Who doesn’t love it when animals do funny stuff on the Internet? Especially, when the animal in question is an adorable and squished-faced pug. Doug the Pug has been described by many as ‘The King of Pop Culture’ and rightly so, as it has lately conquered the Internet with its cosmopolitan pictures and killer attitude. END_OF_DOCUMENT_TOKEN_TO_BE_REPLACED 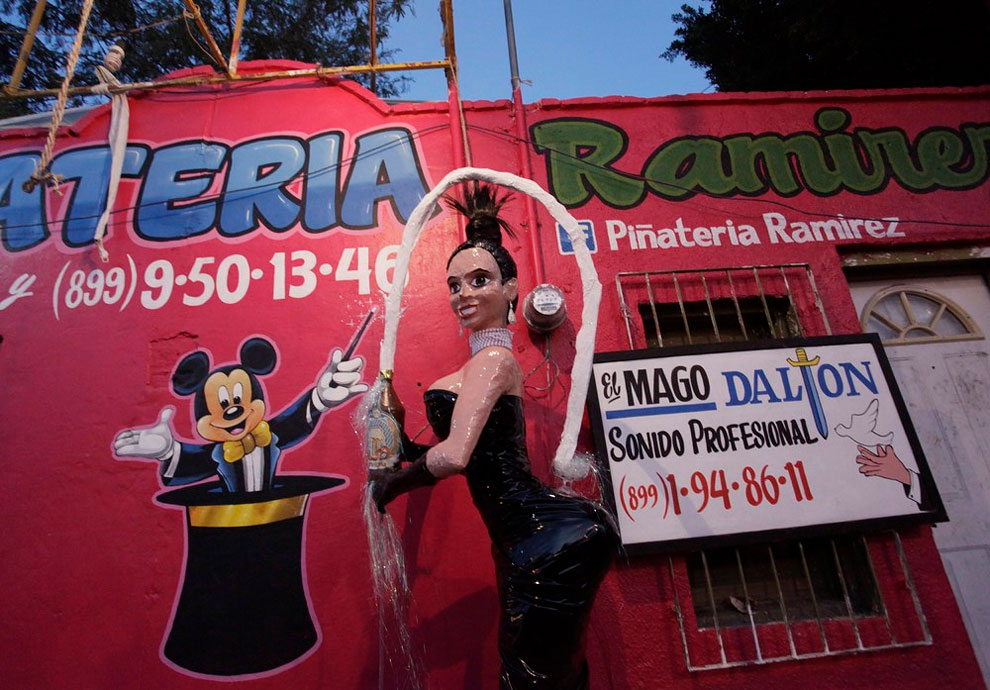 A piñata depicting TV celebrity Kim Kardashian is displayed outside a workshop in Reynosa December 6, 2014. Mexican artisan Dalton Ramirez, known in his neighborhood for creating pinatas which depict local politicians and people in the entertainment industry, jumped on the Kardashian bandwagon after the reality star was featured in a magazine showing her famous curves. The photographs in the magazine were shot by Jean-Paul Goude and recreated his iconic “Carolina Beaumont, New York, 1976”. (Photo by Daniel Becerril/Reuters)
END_OF_DOCUMENT_TOKEN_TO_BE_REPLACED