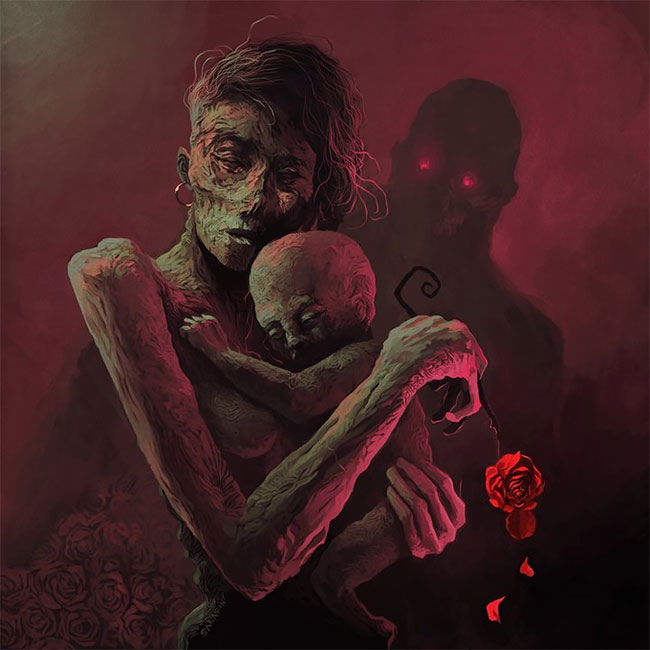 “Metal bands want to portray the opposite of a happy life on their album covers,” says Ken Sarafin, and the Vale of Pnath frontman knows from whence he speaks. In addition to creating the awe-inducing artwork for his band’s latest release, The Prodigal Empire, Sarafin has illustrated at least a dozen album covers for an array of acts, both local and national, including Axeslasher, Listen to Reason, Exotype, Acedia, Arcania, Blue Waffle and Voiceless Location, among others. END_OF_DOCUMENT_TOKEN_TO_BE_REPLACED