Once Upon The War: Introducing The Kharkiv School of Photography

Kharkiv School of Photography is an artistic milieu that emerged in the 1970s in the city of Kharkiv, Ukraine. It was a school of aesthetic thought which never had any official status, where ‘education’ happened in clubs and coffee shops — not a school to attend classes. Still, the artists created an original visual language that broke free from the dominant Soviet dogma in arts. It defined the discourse for the next generations in Kharkiv and entire Ukraine and evolved into a distinctive aesthetic system, offering a documentary chronicle of over 50 years of its history.

Heavily bombed by the Russian army, several photographers of the group still remain in Kharkiv, as others managed to escape leaving their archives behind. An operation to preserve these documents is ongoing. 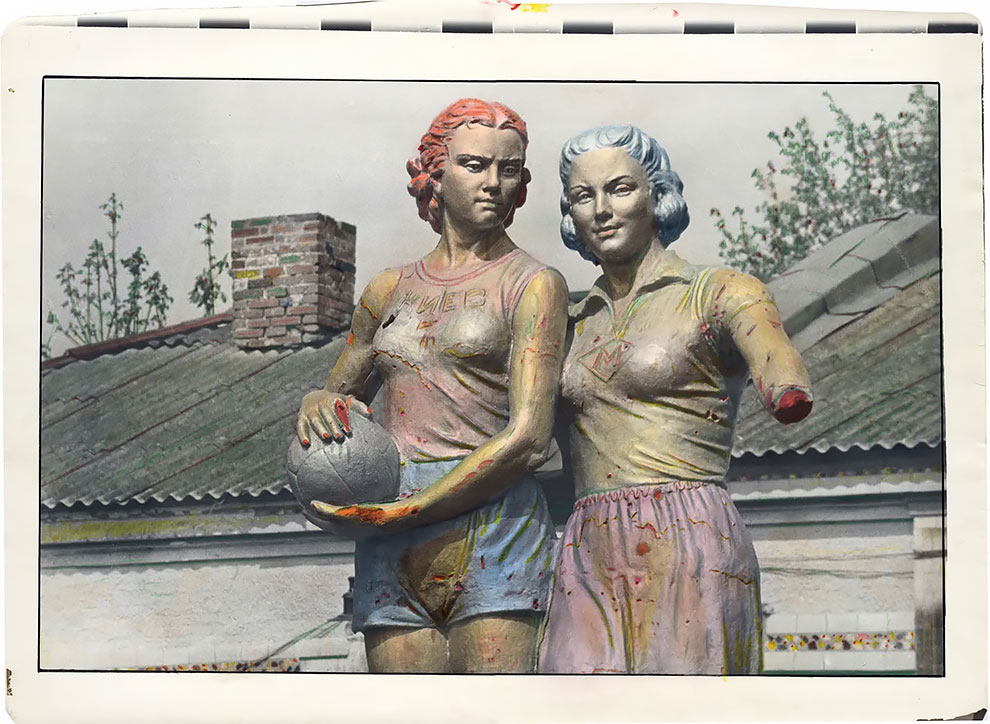 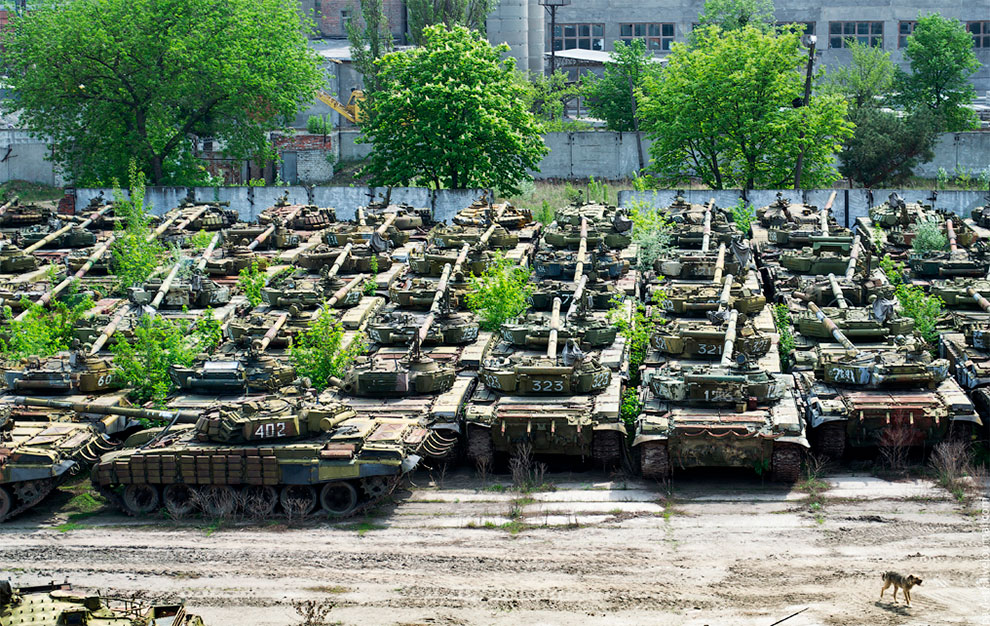 Abandoned armoured repair plant in Kharkiv on June 1, 2012. Kharkiv is the second-largest city in Ukraine. Captured by Paul Itkin, a 23 years old photographer based in Kharkiv, Ukraine. END_OF_DOCUMENT_TOKEN_TO_BE_REPLACED