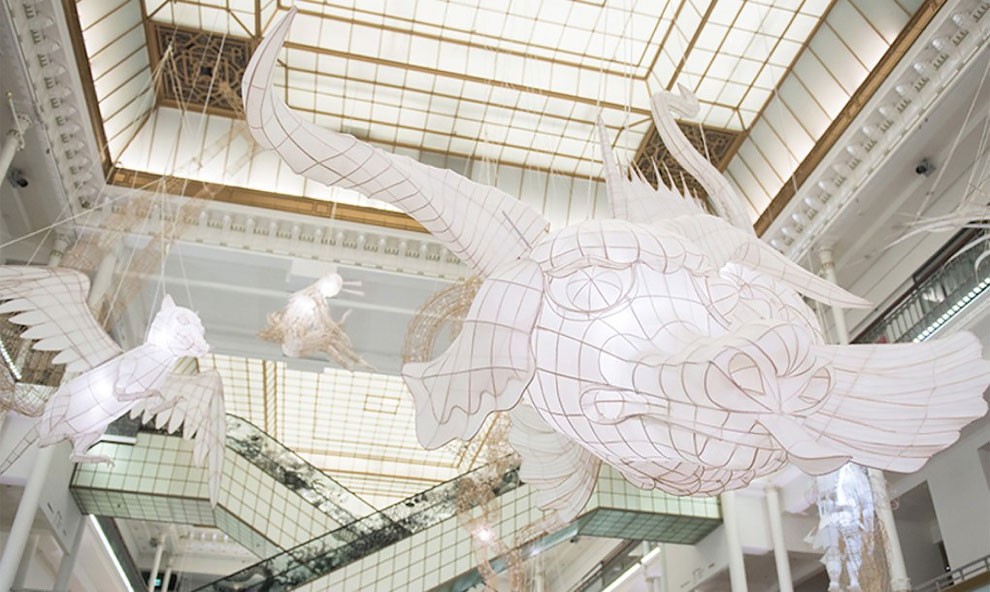 Artist Ai Weiwei wants you to get in touch with your inner child, and he created these fantastical sculptures out of bamboo and paper to help you do it. Weiwei created these massive pieces for Le Bon Marche using kite-making techniques. The exhibit is titled, appropriately, “Er Xi” or Child’s Play, and the scenes are made up of characters from the 2,000-year old collection of tales called Shan Hai Jing, a series of stories that have been told to children for ages. END_OF_DOCUMENT_TOKEN_TO_BE_REPLACED 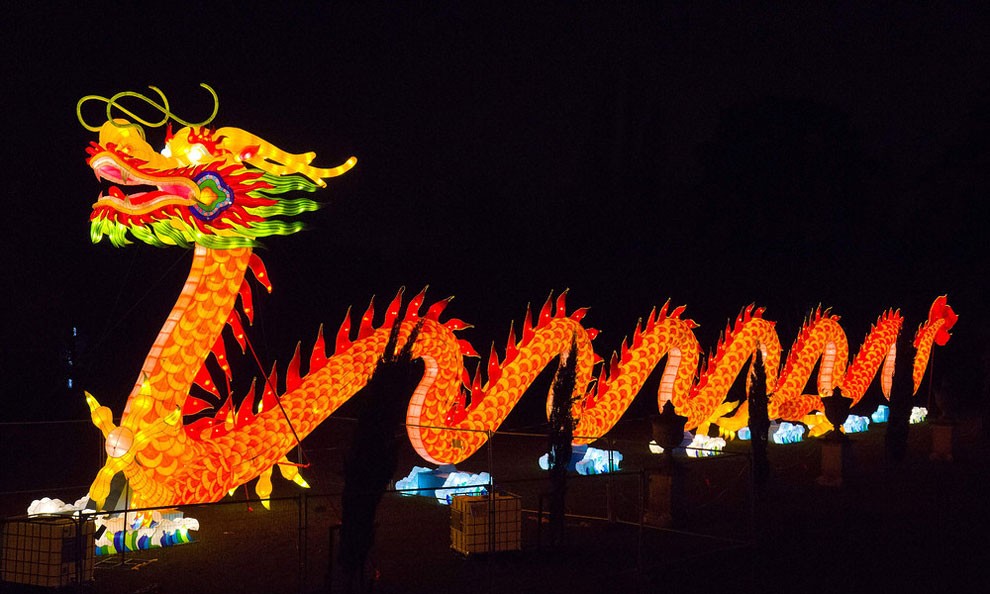 The festival, to celebrate Chinese New Year 2016 – the Year of the Monkey, uses more than 50 hand-sculpted lanterns and is set to run from Febuary 3 to March 6, 2016. (Photos by Justin Tallis/AFP Photo) END_OF_DOCUMENT_TOKEN_TO_BE_REPLACED

Celebrated on the 15th day of the first month of the lunar year, the stunning Lantern Festival lit up skies from China to Singapore on Feb. 6, concluding the festivities of the Chinese New Year. According to Chinese tradition, at the very beginning of a New Year when there is a full moon in the sky, there should be thousands of colorful lanterns hung out for people to appreciate.

In 2012, lanterns with themes for the Year of the Dragon wound through cities from Taipei to Shanghai. 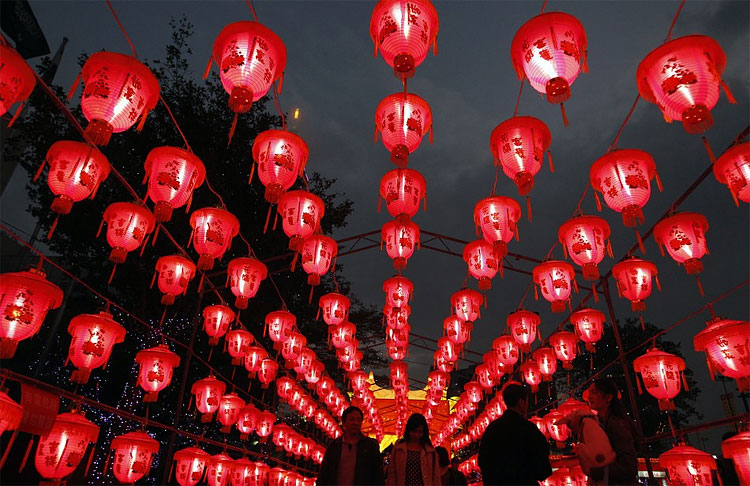