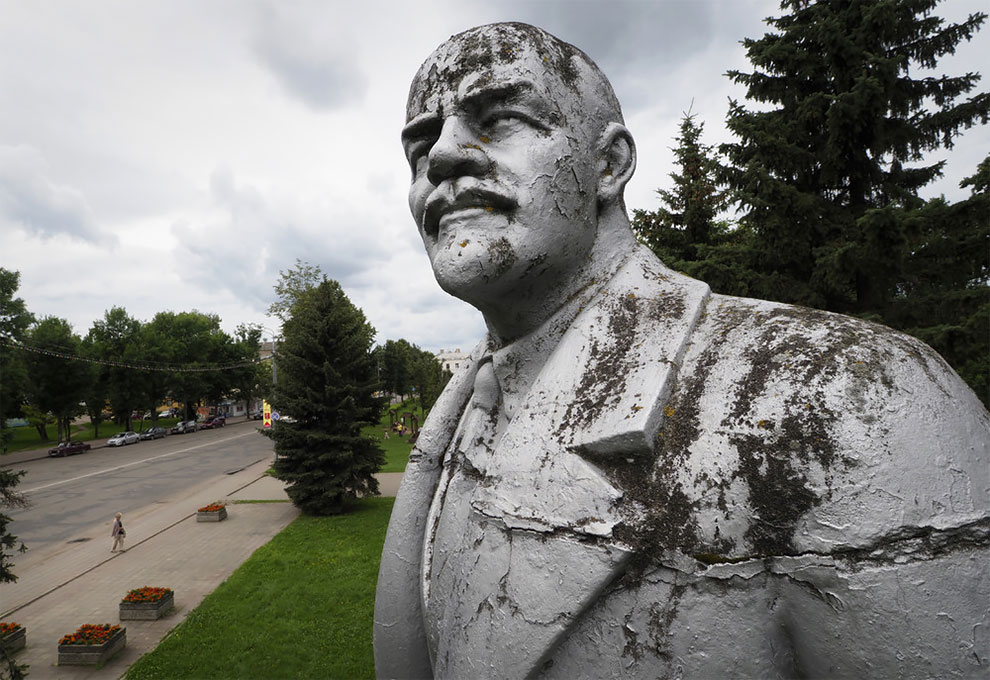 The past tense applies to many of the statues. They were torn down and pulverized by angry mobs, as happened in Kiev during the wave of protests in 2013-14, or methodically demounted by local authorities. END_OF_DOCUMENT_TOKEN_TO_BE_REPLACED 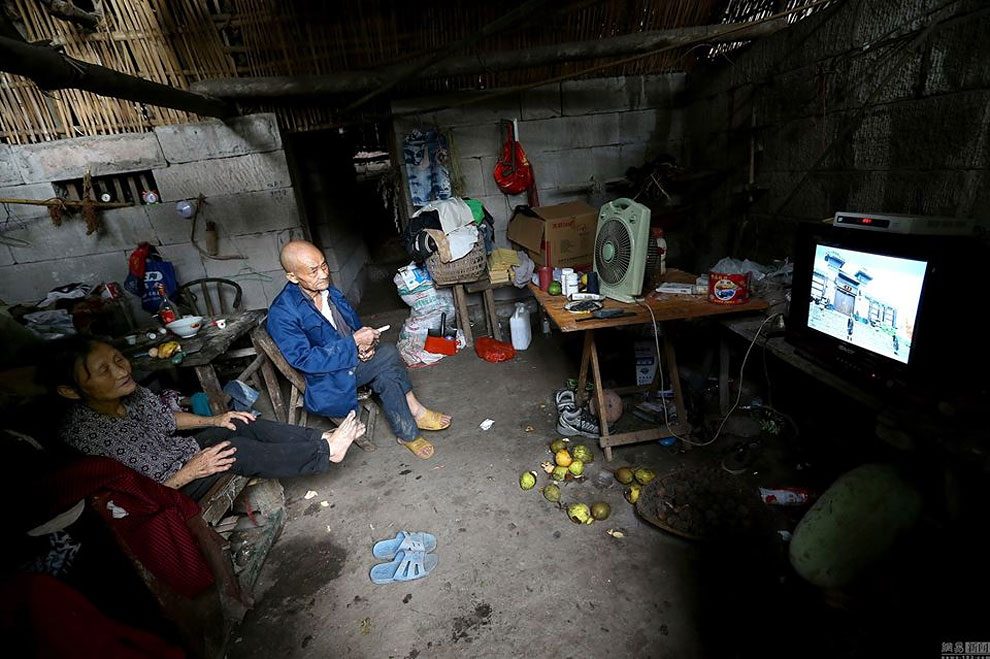 A loving couple in southwest China who have lived in a cave for 54 years have been called “a match made in heaven” by residents in the area, a mainland newspaper reports. Li Suying, now 77, married a then village cadre Liang Zifu, who is now 81, in Nanchong prefecture, Sichuan province 57 years ago. The couple moved into the natural cave three years into their marriage and have never left. END_OF_DOCUMENT_TOKEN_TO_BE_REPLACED