“Papriko 420”: A Humorous Art Project For Those Who Are Stoned 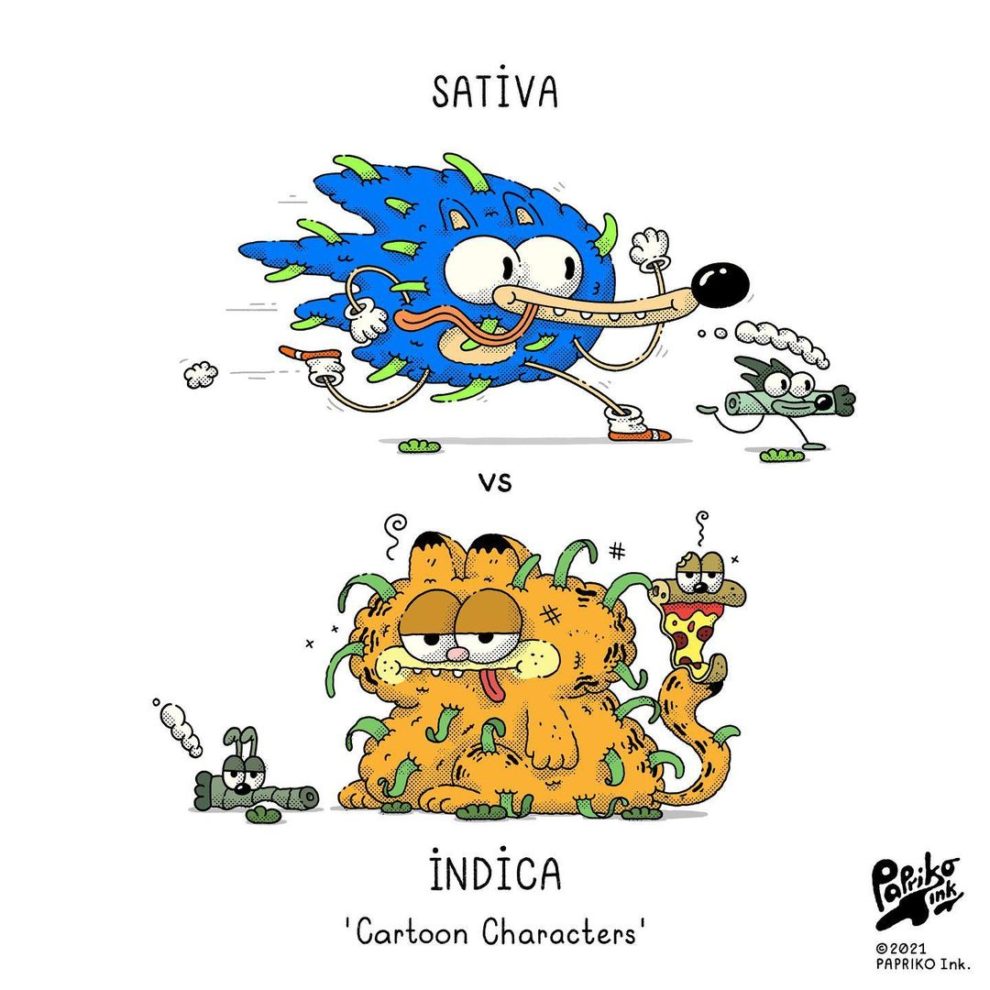 “Papriko – Four Twenty” is an art project surrounding cannabis culture and other uplifting stuff by creative studio PAPRIKO Ink., a multi-disciplinary design and art studio based in Switzerland and Japan. END_OF_DOCUMENT_TOKEN_TO_BE_REPLACED 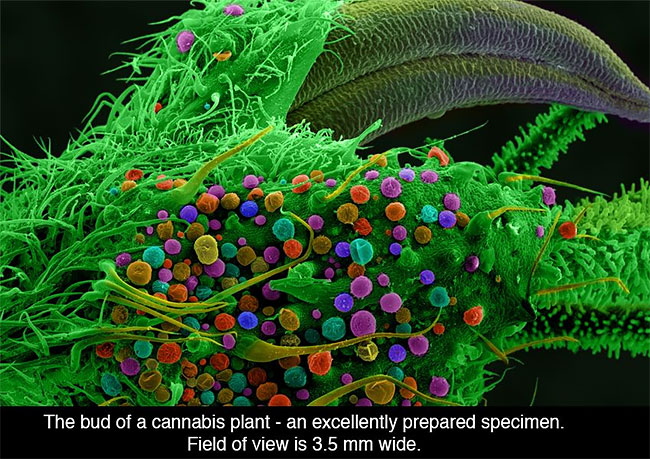 Now you can see how cannabis appears to the scientists who study it, thanks to a book called ‘Cannabis Under The Microscope: A Visual Exploration of Medicinal Sativa and C. Indica’ by Ford McCann. The book features over 170 images of cannabis in its full glory, taken with optical and scanning electron microscopes. END_OF_DOCUMENT_TOKEN_TO_BE_REPLACED

Sisters Of The Valley: Fascinating Portraits Of Nuns Who Grow Marijuana 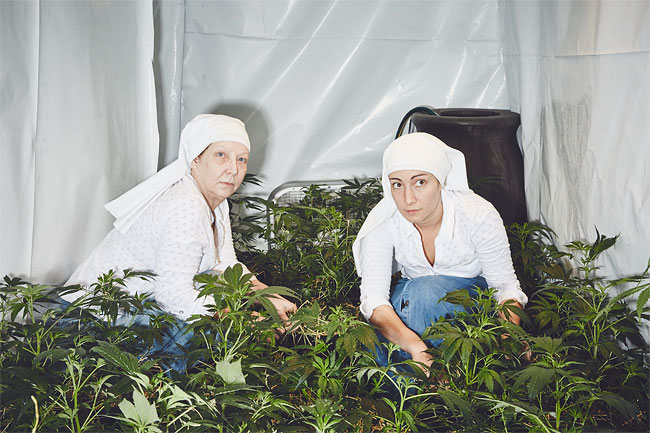 This fascinating series by photographers Shaughn Crawford and John DuBois tells the story of a group of nuns who spend their days harvesting weed. The “Sisters Of The Valley” grow weed according to the moon cycles to make various healing tonics and remedies. The sister’s produce a wide range of products that are meant to treat everything from back pain to arthritis and even scar tissue. Of course, all products are organic and pesticide free. END_OF_DOCUMENT_TOKEN_TO_BE_REPLACED

In this February 7, 2014 file photo, Matt Figi hugs and tickles his once severely-ill seven year old daughter Charlotte, as they walk together inside a greenhouse for a special strain of medical marijuana known as Charlotte’s Web, which was named after the girl early in her treatment for crippling severe epilepsy, in the mountains west of Colorado Springs, Colo. Colorado is poised to award more than $8 million for medical marijuana research, a step toward addressing complaints that little is known about pot’s medical potential. Among the research projects poised for approval on Wednesday, December 17, 2014, are one for pediatric epilepsy patients, and another for children with brain tumors. (Photo by Brennan Linsley/AP Photo)
END_OF_DOCUMENT_TOKEN_TO_BE_REPLACED

In this photograph taken on Thursday, November 20, 2014, bud tenders Maxwell Bradford, back left, and Emma Attolini display buds in the shape of Christmas trees that are on sale for the holiday season in a recreational marijuana shop in northwest Denver. The nascent marijuana industry in Colorado is targeting holiday shoppers with special deals much like traditional retailers offer. (Photo by David Zalubowski/AP Photo)
END_OF_DOCUMENT_TOKEN_TO_BE_REPLACED