Artist Turns Stretch Marks And Other Body “Flaws” Into Stunning Art, But Not Everyone Finds It Beautiful 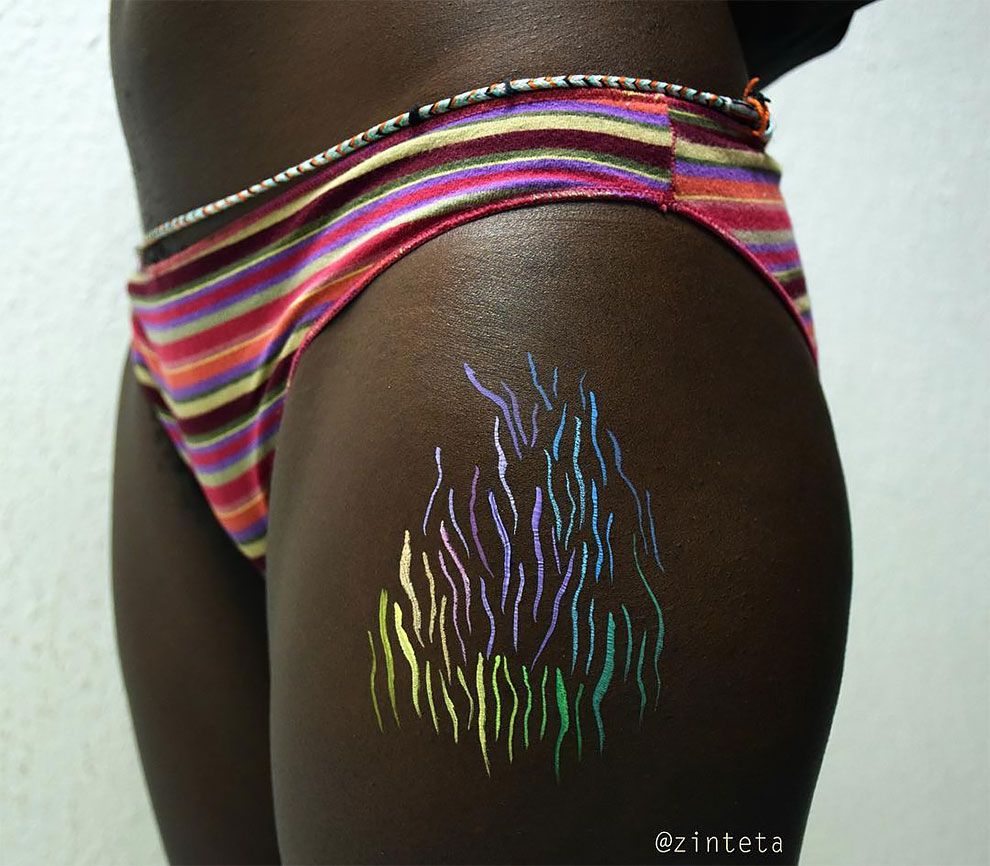 Stretch marks, scars, and even menstruation are all things women are routinely told to hide, but one Barcelona-based artist is turning these supposed flaws into beautiful new ways to appreciate the female body. END_OF_DOCUMENT_TOKEN_TO_BE_REPLACED 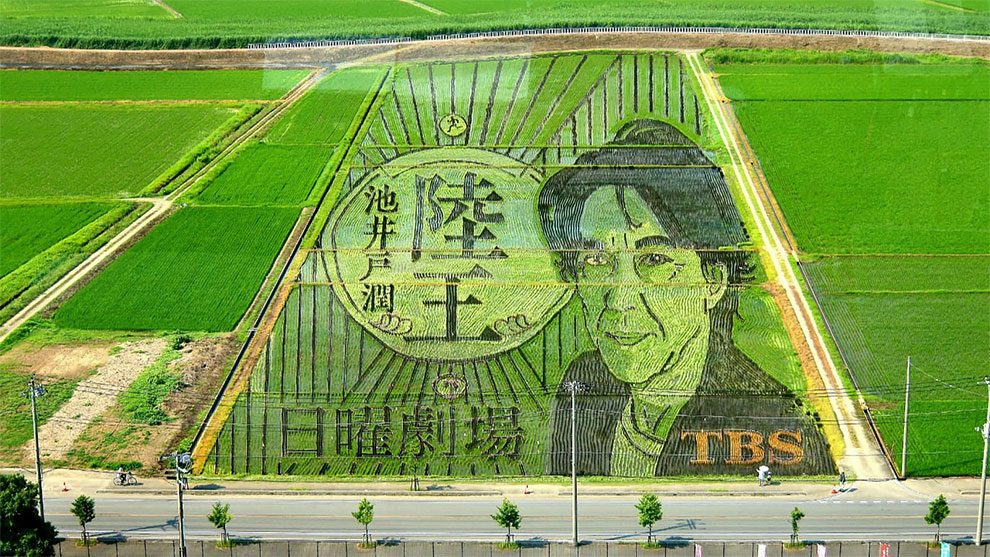 A huge painting on a rice field was seen in the city of Gyodashi, Saitama in Japan on July 9. The field, composed of nine different kinds of colored rice plant and crops, was designed by local people with their never exhausting creativity. END_OF_DOCUMENT_TOKEN_TO_BE_REPLACED

The beast emerged from two months of hibernation at a workshop – where a team of sculptors crafted him from 2,000 soft wood spikes and fake fur consisting of a willow and coconut fibre-mix – to help Sir David launch his new 10-part series Natural Curiosities. 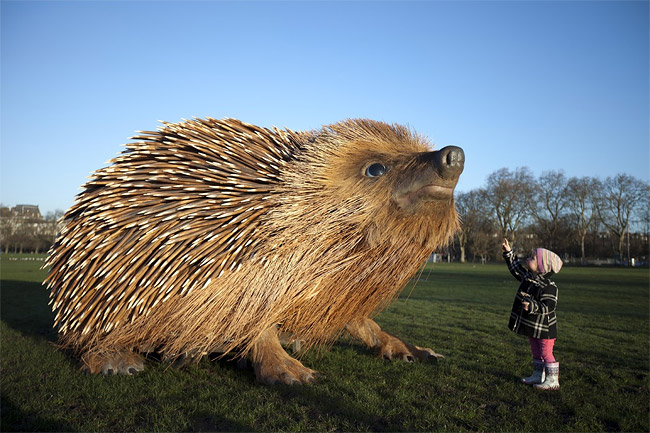 Bodhi, three, looks up at a model of a hedgehog, measuring 12 feet long, 8 feet wide, and 7 feet tall, on Clapham Common in south London to mark the launch of the second series of David AttenboroughÕs Natural Curiosities on UKTVÕs Watch channel. (Photo: PA) END_OF_DOCUMENT_TOKEN_TO_BE_REPLACED

Japan is set to observe the first anniversary of the devastating earthquake and tsunami that struck the Asian country last year. The country will be hoping to mark the occasion, 11 March, with pride in reconstruction efforts so far and hope for the future. The country was struck by a 9.0 magnitude earthquake (off the coast of Tōhoku), which resulted in a tsunami that claimed approximately 20,000 lives and destroyed countless homes and residences. 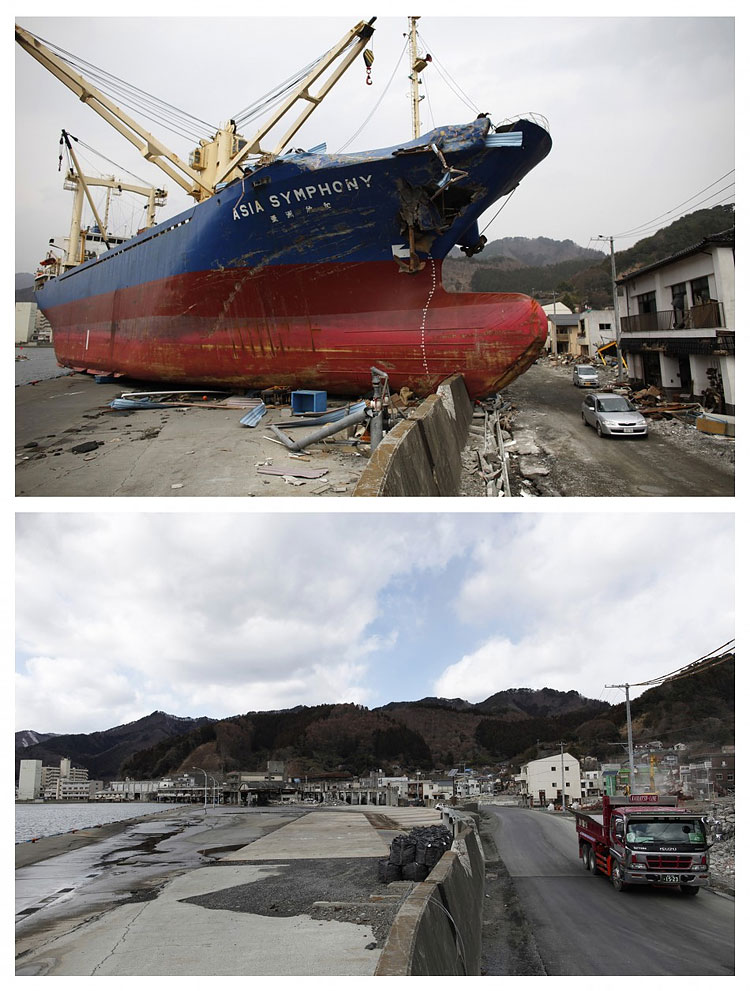