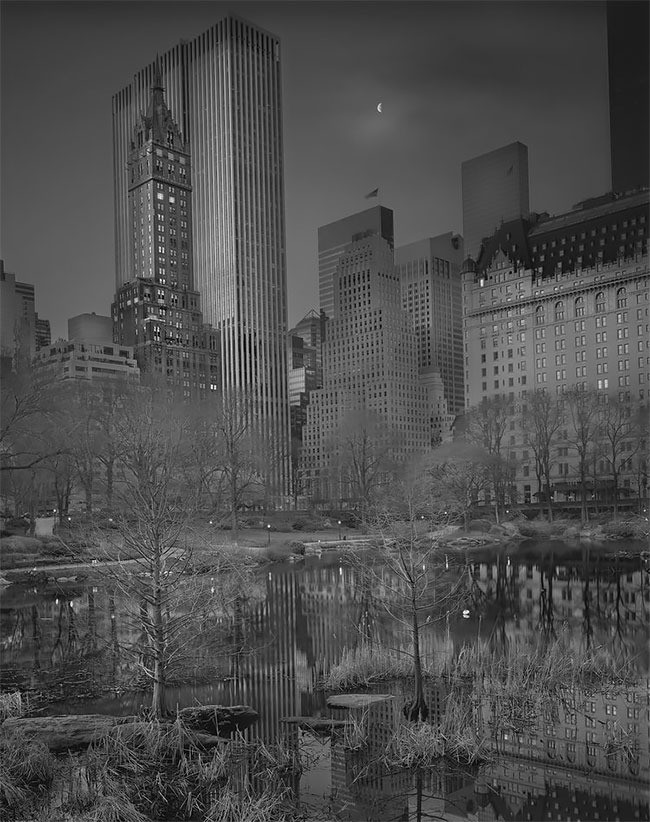 Massaia worked a series of “crappy” jobs, including stints in movie theaters and warehouses, before finding photography. END_OF_DOCUMENT_TOKEN_TO_BE_REPLACED 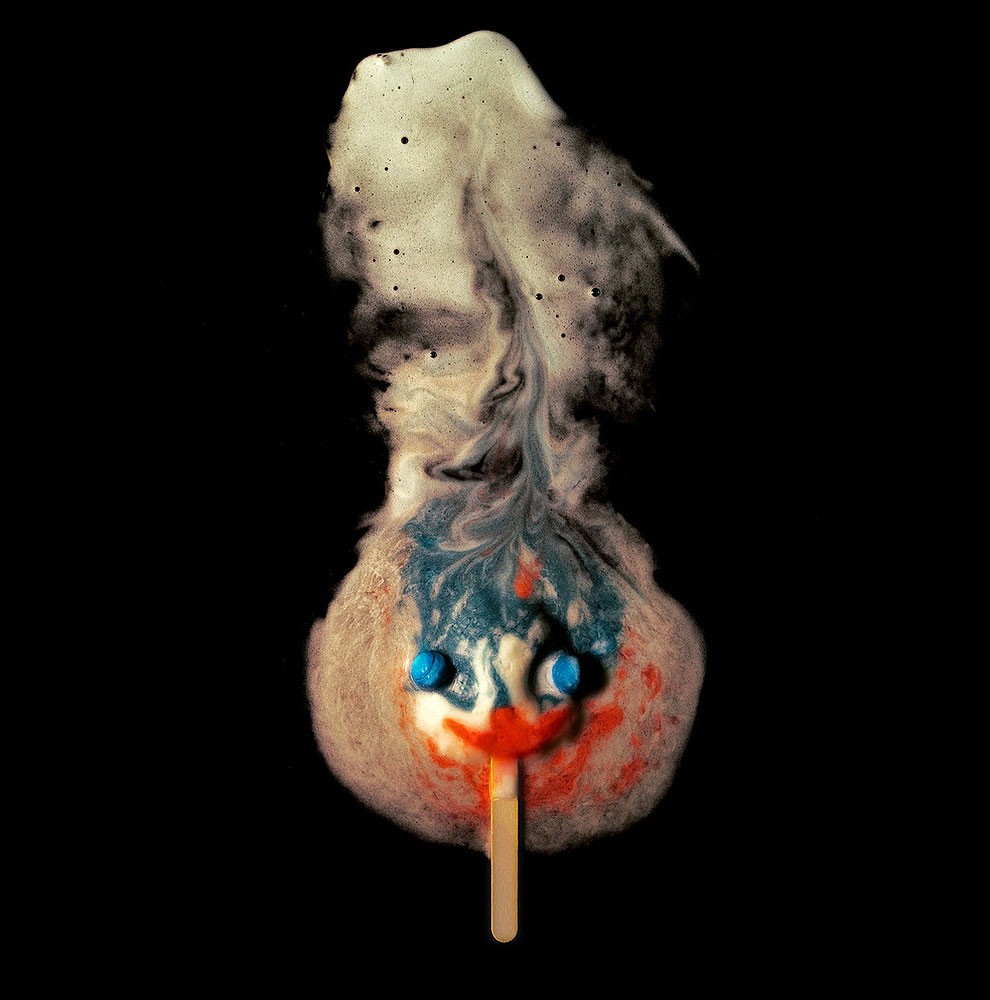 Michael Massaia‘s photographs are as nostalgic as they are disturbing. His long-exposure images capture a subject matter familiar to most. From a SpongeBob SquarePants popsicle to a Neapolitan ice cream sandwich, he frames the frozen treats most people’s summer memories are made of. Yet, Massaia doesn’t just realistically render his ice cream. He distorts the childhood favorites by melting them before his lens, until the pops resemble ominous pools of paint or celestial snapshots. END_OF_DOCUMENT_TOKEN_TO_BE_REPLACED