A $49 Milllion Miniature Megacity Being Recreated In A 49,000-Square-Foot Exhibit Space In NYC 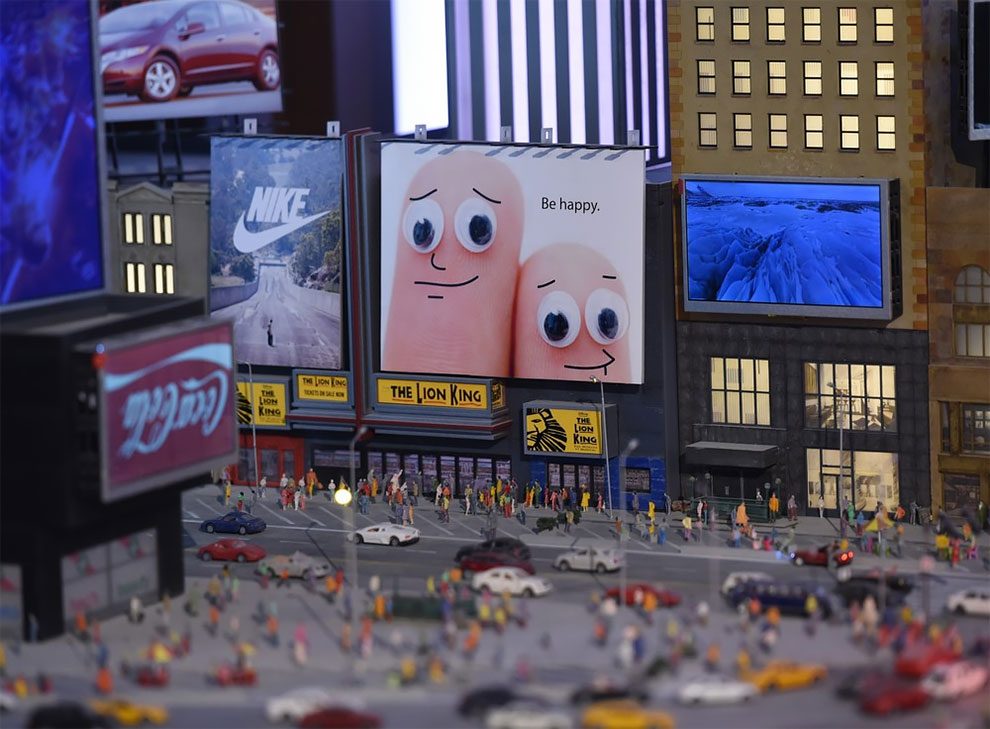 A group of artists have created a new 49,000-square-foot exhibit of 300 miniature scenes of landmarks and towns from 50 countries around the world. Called Gulliver’s Gate, the exhibit features everything from a tiny replica of the Leaning Tower of Pisa to one of the Beatles strutting across Abbey Road. The $40 million exhibit, which opened in a 49,000-square-foot exhibit space in Times Square on April 6, will be on display until December 30. END_OF_DOCUMENT_TOKEN_TO_BE_REPLACED