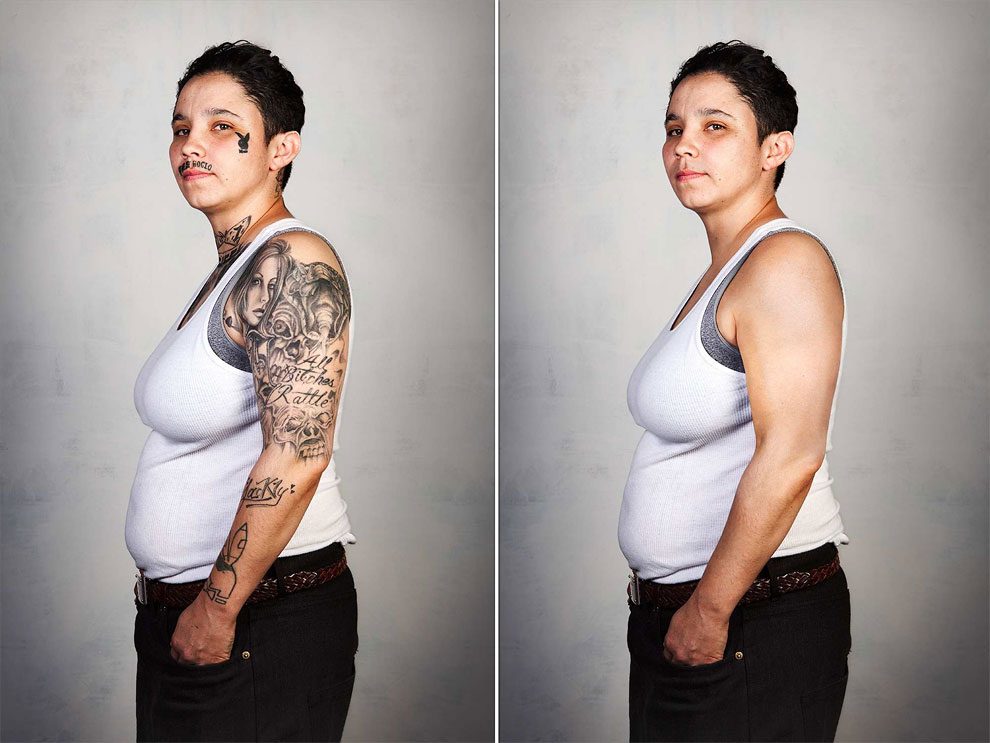 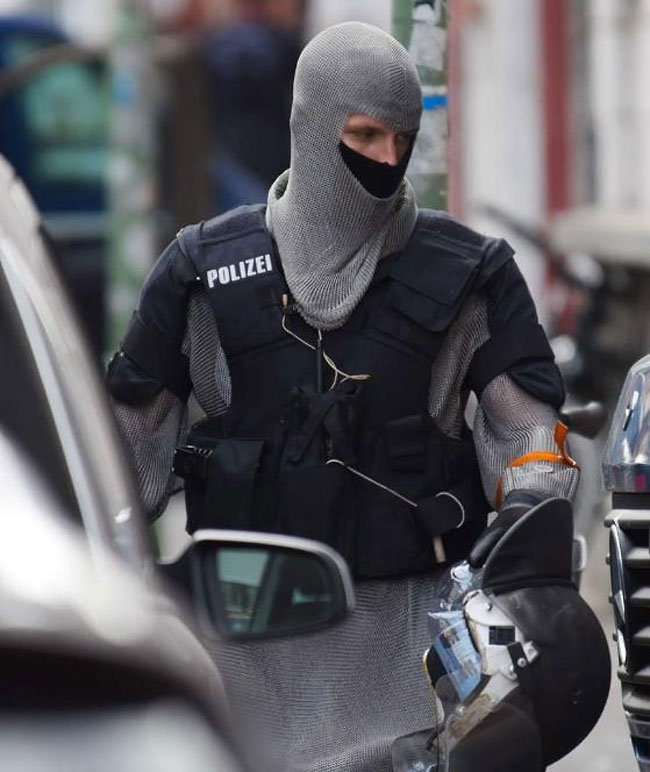 German police officers have been dealing with an increasing number of knife attack incidents with refugees. In order to prepare for the attacks the SWAT team have been wearing chain mail like equipment to protect themselves. END_OF_DOCUMENT_TOKEN_TO_BE_REPLACED 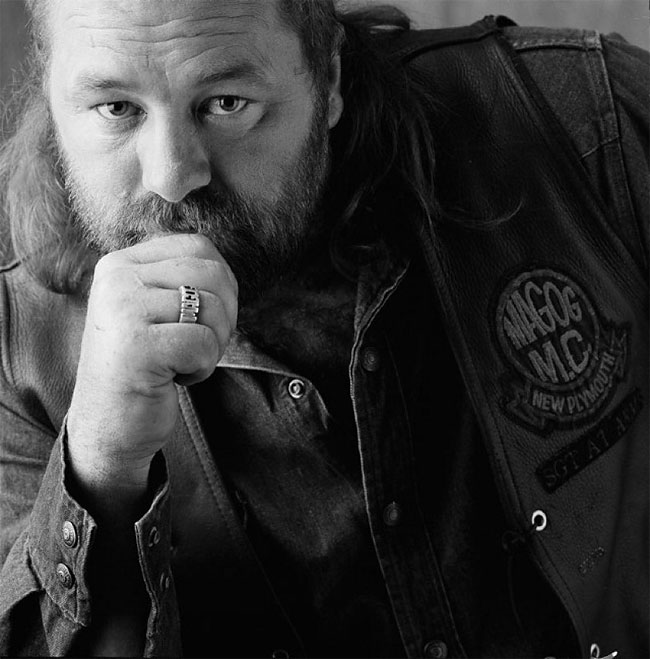 Members of the Community Police of the FUSDEG in Mexico 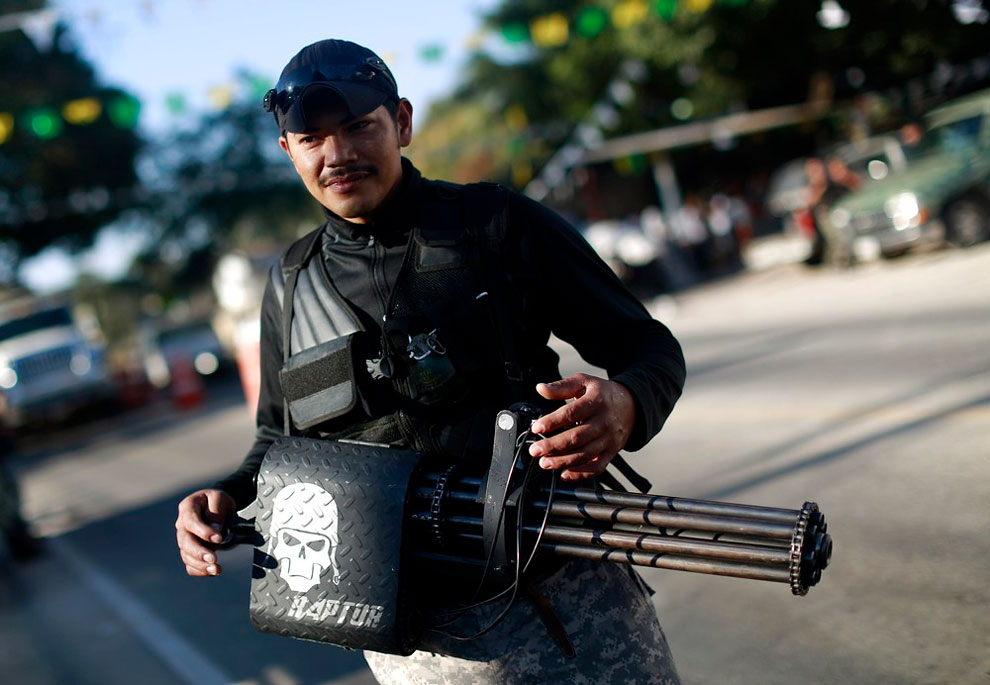 A member of the Community Police of the FUSDEG (United Front for the Security and Development of the State of Guerrero) poses with a weapon during events to mark the first anniversary of the force’s operations in Ocotito, January 23, 2015. Based on the traditional indigenous justice system, the Community Police is made up of volunteers from different communities of Guerrero, and was created in response to the spate of violence in several locations in the state. (Photo by Jorge Dan Lopez/Reuters)
END_OF_DOCUMENT_TOKEN_TO_BE_REPLACED

La Candelaria in Spain: Penitents Dress like Members of Ku Klux Klan… for the Past 500 Years

The Spanish celebration of La Candelaria kicks off as penitents remember the anniversary of the day when Mary and Joseph took Jesus to the Temple in Jerusalem forty days after his birth. The feast kicks off every year during holy week and is part of the East tradition in Spain. Towns and cities across host large processions as penitents are seen in their hooded clothes. Religious statutes are carried through the streets on the shoulders of participates as people make their way, celebrating Easter.

Many in the United States might be concerned that hooded attire represents the sinister group known as the Ku Klux Klan. However, this tradition has taken place in Spain for approximately 500 years. 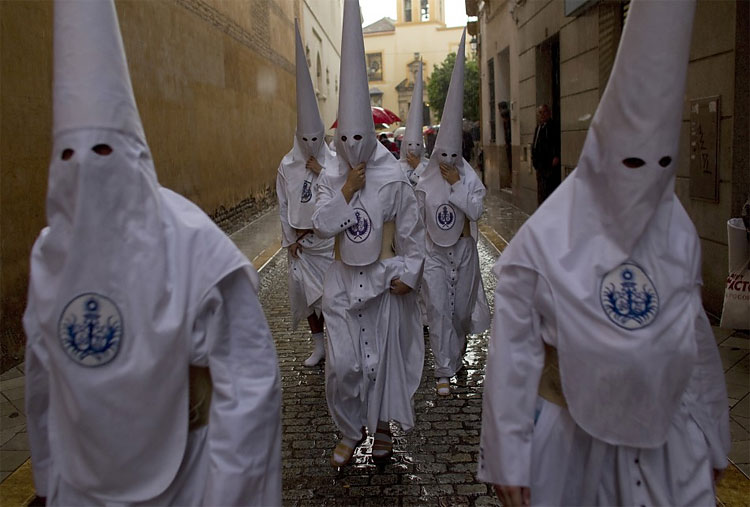