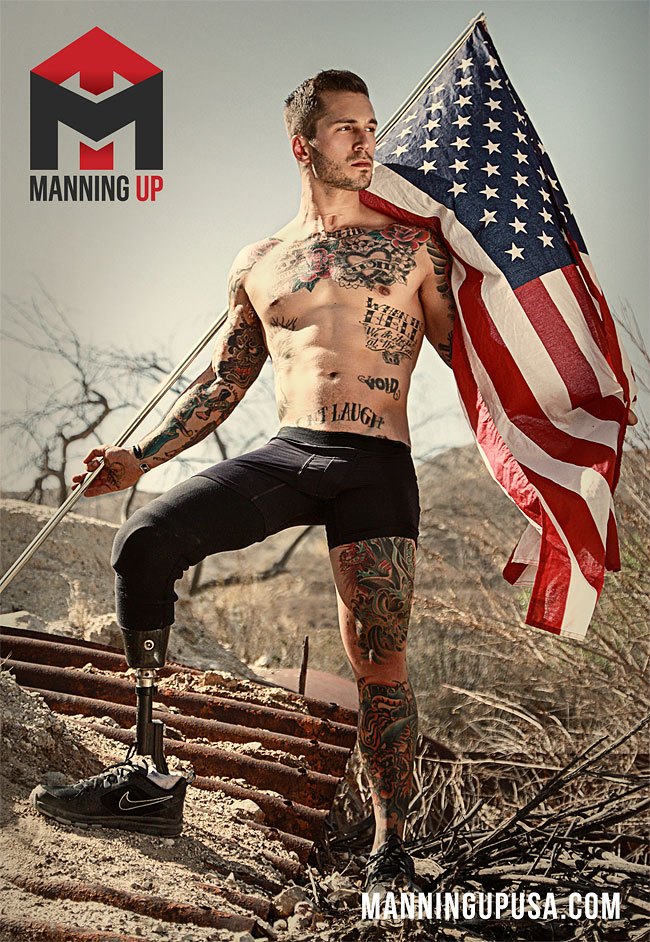 “Just because I don’t have a leg doesn’t mean it’s going to slow me down,” Minsky said. “I want people to look at me and not give up. Not quit.” END_OF_DOCUMENT_TOKEN_TO_BE_REPLACED