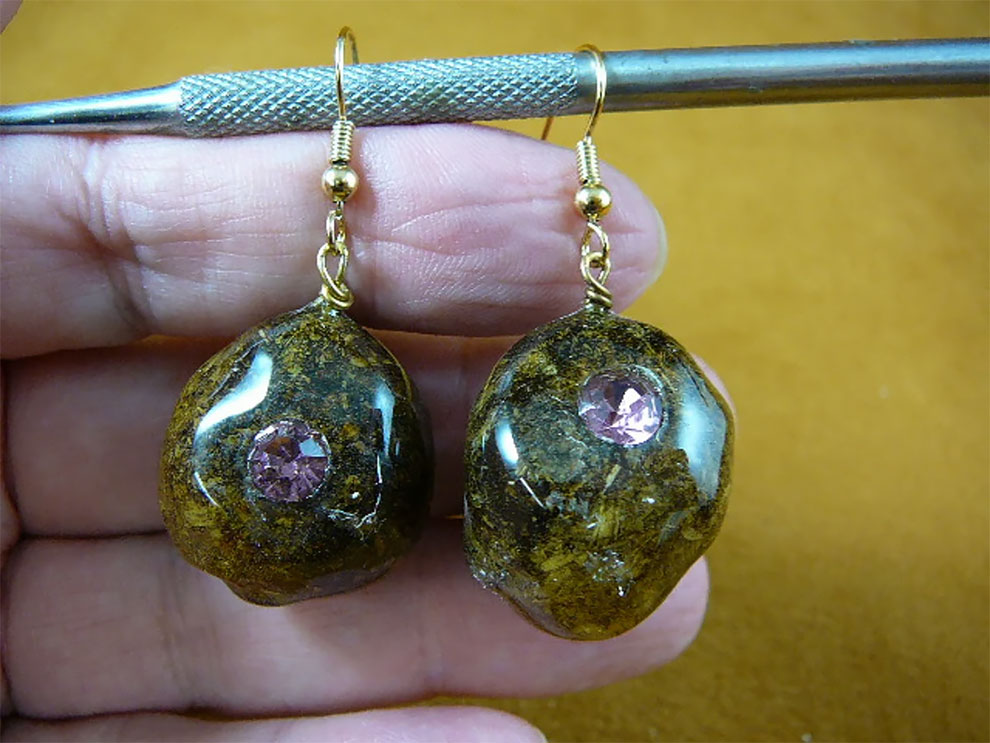 Are you looking for a present to cheer up a friend or to make an unexpected romantic gesture that your partner will love? Have you considered jewelry made out of moose poop? There are of options to choose from on Heidi Reed’s Etsy store. The prices are pretty low (compared to gold or silver jewelry), and Heidi will ship this shit anywhere! END_OF_DOCUMENT_TOKEN_TO_BE_REPLACED 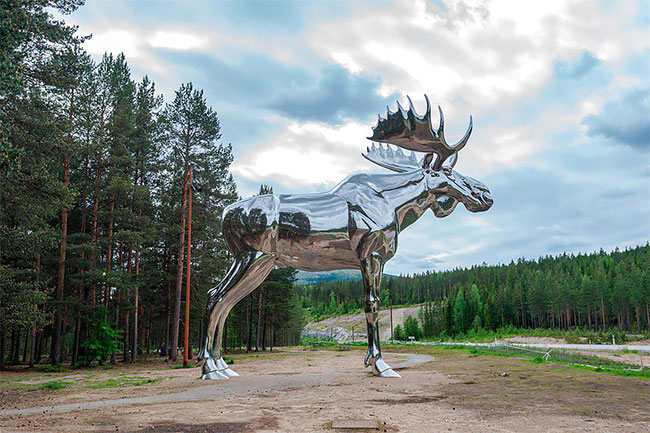 The world’s biggest moose sculpture was recently uncovered in Norway. The sculpture towers 32 feet (10 meters) above the ground, and stretches 39 feet (12 meters), and it’s located in the municipality of Stor-Elvdal in the county of Hedmark. END_OF_DOCUMENT_TOKEN_TO_BE_REPLACED

A young moose stands behind a window in an administration building of Siemens in Dresden, Germany Monday August 25, 2014. Police are trying to capture a moose on the loose in the eastern German city of Dresden. A spokesman for Dresden police says the young bull walked into the offices of German industrial giant Siemens on Monday and got stuck behind a glass wall. Marko Laske says officers and wildlife are trying to shoo the moose into a container so he can be taken to the local zoo. Moose are rare in Germany and the animal is likely to have come from neighboring Poland. (Photo by Arno Burgi/AP Photo/DPA)
END_OF_DOCUMENT_TOKEN_TO_BE_REPLACED