Urban explorer and photographer Ralph Mirebs found something very rare; a find unlike anything we’ve seen before. While venturing around Kazakhstan, Ralph came across an enormous abandoned building. At first, the building looked similar to a large airport hangar but much larger. After breaking into it, he realized that this was a very special building with some of the most historical items in the world. In fact, two of the most historical items in the world! Scroll down to see these spectacular images for yourself. 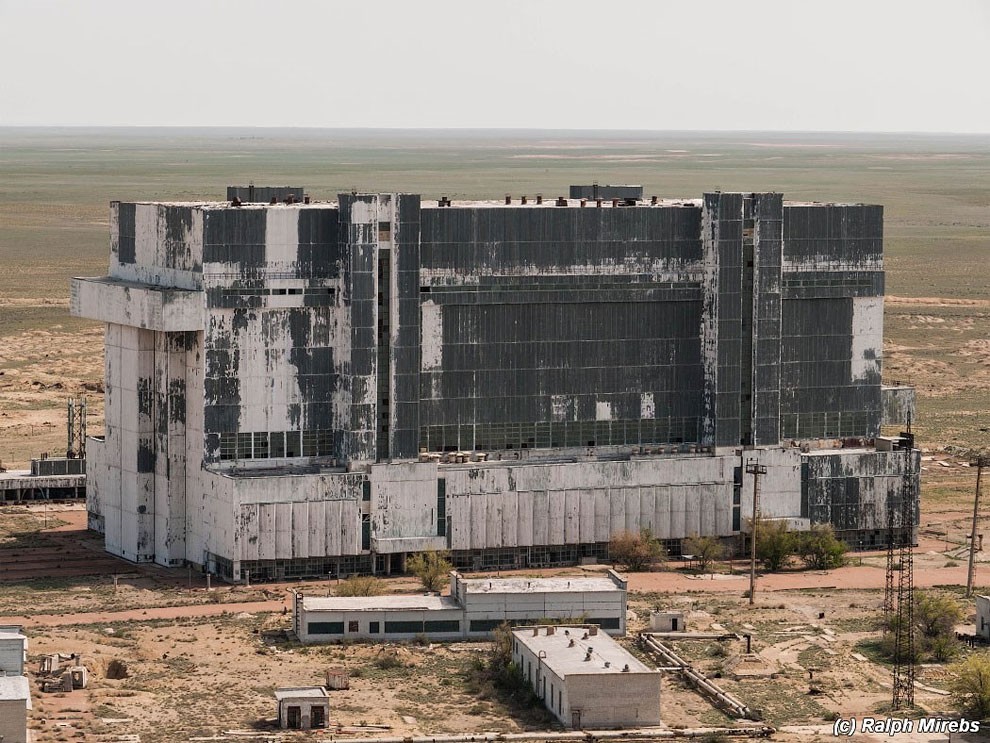 The abandoned hangar is located at the Baikonur Cosmodrome in Kazakhstan. The Cosmodrome is miles away and still in operation today. Because the NASA Space Program was recently shut down, this is the only area that astronauts can make their way up to the International Space Station via Russian Soyuz space shuttles. This hangar in particular is from a previous time when the Russians and the Americans were competing in a race for space exploration. END_OF_DOCUMENT_TOKEN_TO_BE_REPLACED