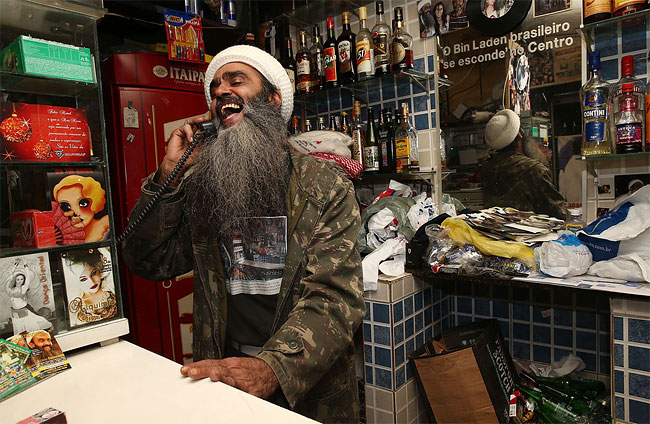 Osama bin Laden lookalike Ceara Francisco Helder Braga Fernandes laughs while chatting on the phone in his “Bar do Bin Laden” on April 29, 2014 in Sao Paulo, Brazil. Braga says he was known as the “Beard Man” before 9/11 but became known as a Bin Laden lookalike following the 9/11 attacks. He says he is Christian and continues to play the role to support his business. (Photo by Mario Tama/Getty Images)
END_OF_DOCUMENT_TOKEN_TO_BE_REPLACED

Osama is Inside Everyone of Us 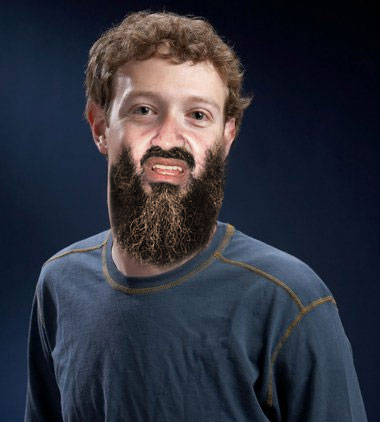