Overdrive Magazine: Voice Of The American Trucker In The 1970s 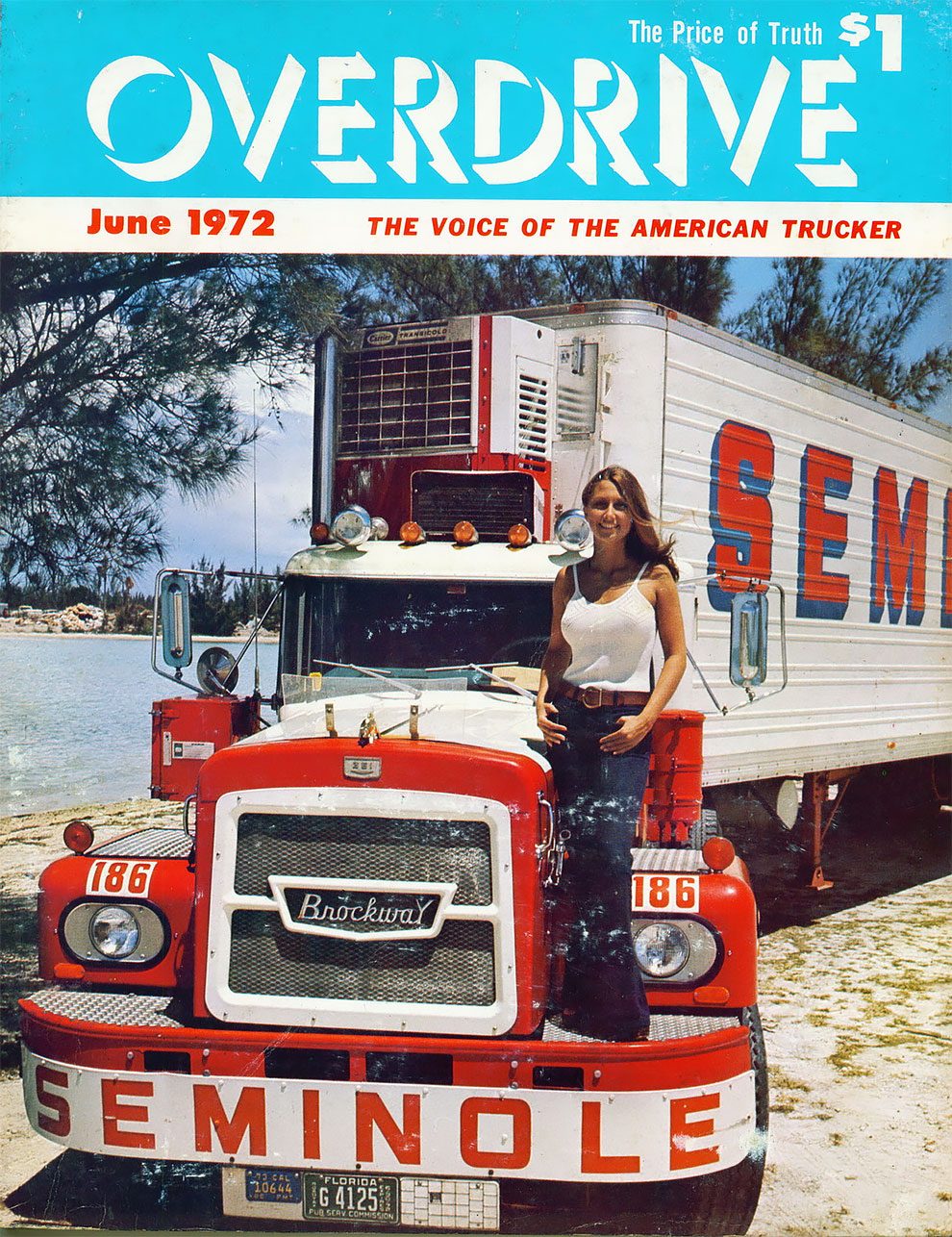 In the 1950s, American kids idolized cowboys – in the 1970s it was truckers. There was an endless supply of movies painting truckers as anti-establishment heroes of the highway (Convoy, Breaker Breaker, Smokey & the Bandit, etc.), and God-knows their tool of the trade, the CB radio, was the coolest thing ever. Truckers were seen as rebels, interstate outlaws, cowboys of the open road who didn’t answer to “the man”… but the public’s fascination waned by the early 1980s.

So, let’s have a look at the start of the Golden Age of the trucker in the covers and pages of the 1972-1973 issues Overdrive Magazine: The Voice of the American Trucker. END_OF_DOCUMENT_TOKEN_TO_BE_REPLACED