“If We Are Gonna Perform Inception Then We Need Imagination”: Surreal Photo Manipulations By Sergey Dryutskiy 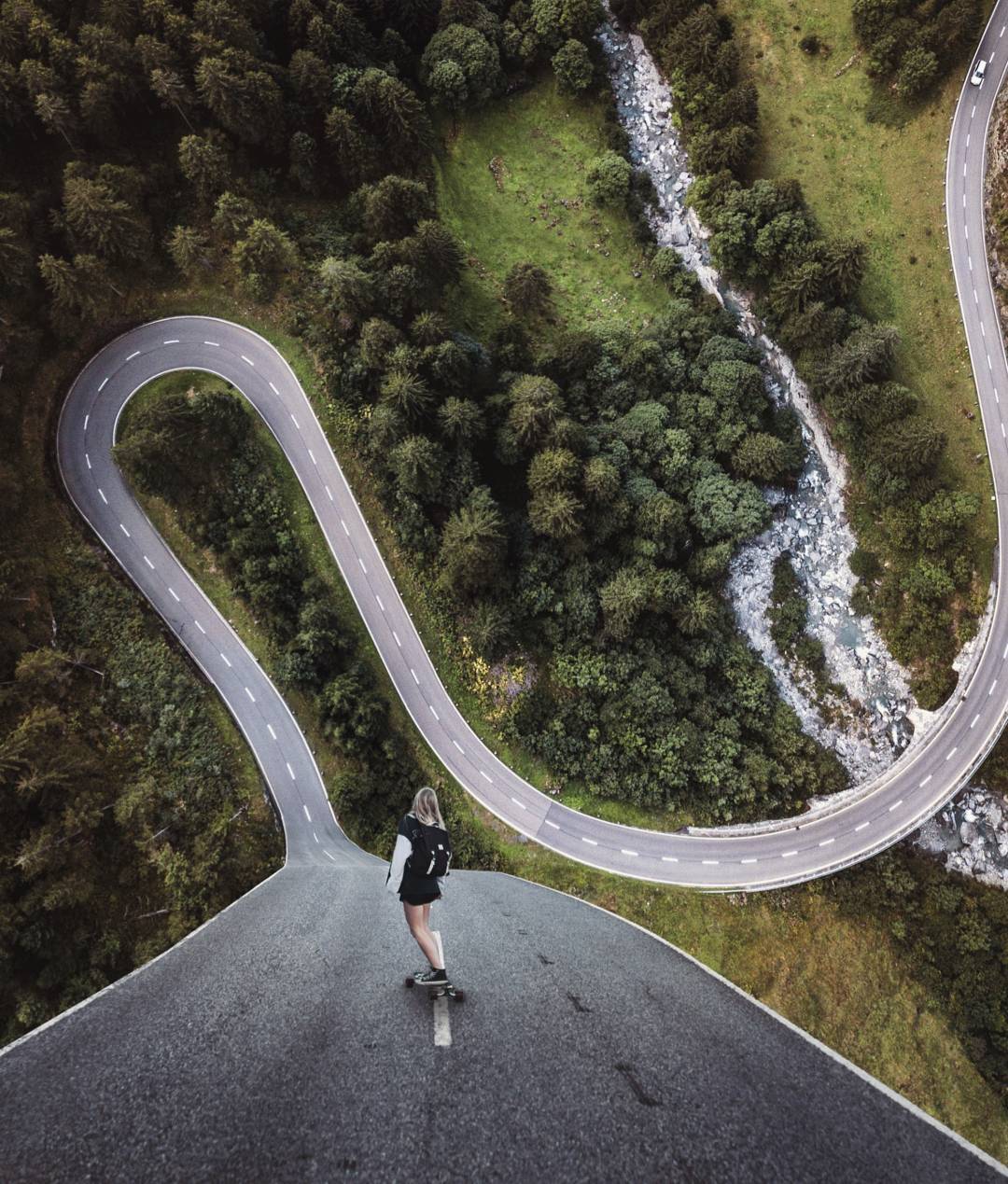 Sergey Dryutskiy is a multi-talented digital artist and photographer, who has 20,400 followers on instagram. Sergey’s manipulations open the door to his imaginative world, where a beautifully intriguing landscapes boast surreal elements. END_OF_DOCUMENT_TOKEN_TO_BE_REPLACED

Sky burial or ritual dissection was once a common funerary practice in Tibet wherein a human corpse is cut in specific locations and placed on a mountaintop, exposing it to the elements or the mahabhuta and animals – especially to birds of prey. The location of the sky burial preparation and place of execution are understood in the Vajrayana traditions as charnel grounds. In Tibet the practice is known as jhator (Tibetan: བྱ་གཏོར་; Wylie: bya gtor), which literally means, “giving alms to the birds.” END_OF_DOCUMENT_TOKEN_TO_BE_REPLACED 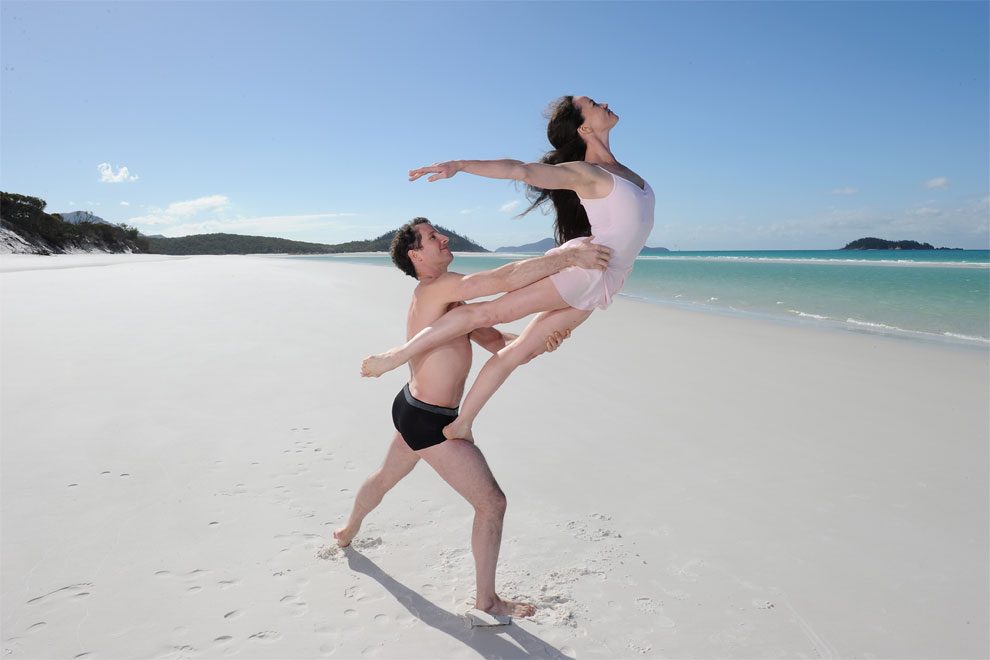 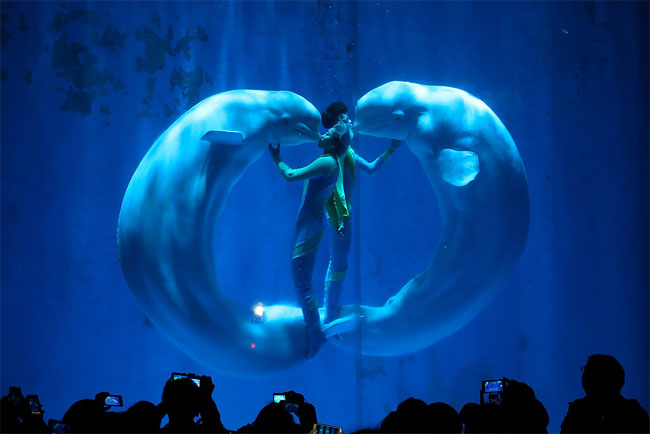 White whales and their trainers present a show for visitors at Harbin Pole Aquarium on January 7, 2014 in Harbin, China. Aquarium is one of the tourist highlights of Harbin, attract domestic and foreign tourists visit each year. (Photo by Lintao Zhang/Getty Images) END_OF_DOCUMENT_TOKEN_TO_BE_REPLACED