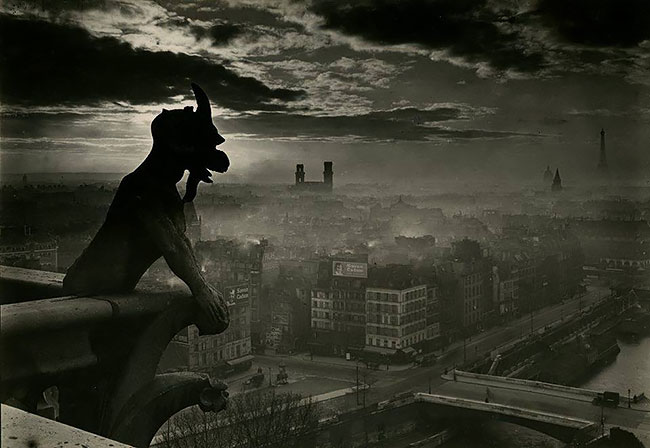 Photographs of the City of Light taken by a master photographer in the early part of the twentieth century. The photographer Pierre Yves-Petit, who called himself “Yvon,” wandered the streets of Paris between the world wars looking for the moment when the shifting light and clouds would perfectly reveal the city’s ephemeral, iconic beauty. The dramatic images of the city and its people that he made during those years would become the most popular postcards in France. They can still be bought today on Parisian quais and are eagerly sought by collectors. END_OF_DOCUMENT_TOKEN_TO_BE_REPLACED