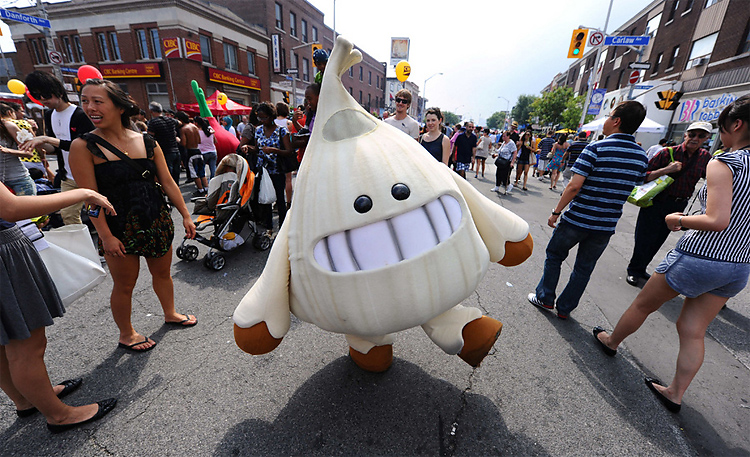 Even a dancing Garlic was on hand to bring a smile to people’s faces at Taste of the Danforth on Sunday. (RICK EGLINTON/TORONTO STAR)

Toronto’s favourite street festival has a whole new way to celebrate the fun flavours of Greece and summer in the city. Every year in August, the city of Toronto flocks to GreekTown on the Danforth. Celebrating its 18th year, the Pilaros Taste of the Danforth is Canada’s largest street festival, welcoming over 1.3 million visitors.

This year’s festival begins on Friday, August 5th at 6:00pm and runs through to Sunday, August 7th at 8:00pm. END_OF_DOCUMENT_TOKEN_TO_BE_REPLACED 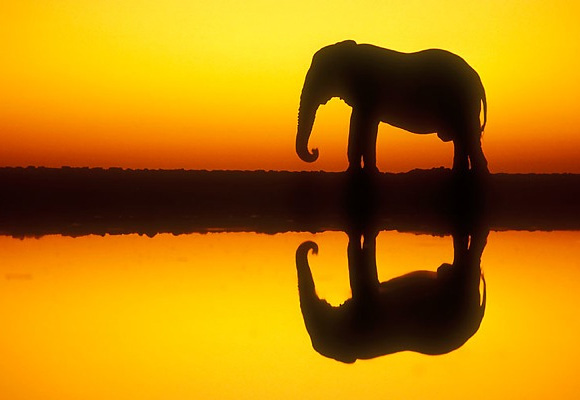 Etosha National Park is one of Southern Africa’s finest and most important Game Reserves. Etosha Game park was declared a National Park in 1907 and covering an area of 22 270 square km, it is home to 114 mammal species, 340 bird species, 110 reptile species, 16 amphibian species and, surprisingly, one species of fish.

Etosha, meaning “Great White Place”, is dominated by a massive mineral pan. The pan is part of the Kalahari Basin, the floor of which was formed around 1000 million years ago. The Etosha Pan covers around 25% of the National Park. The pan was originally a lake fed by the Kunene River. However the course of the river changed thousands of years ago and the lake dried up. The pan now is a large dusty depression of salt and dusty clay which fills only if the rains are heavy and even then only holds water for a short time. This temporary water in the Etosha Pan attracts thousands of wading birds including impressive flocks of flamingos. The perennial springs along the edges of the Etosha Pan draw large concentrations of wildlife and birds.