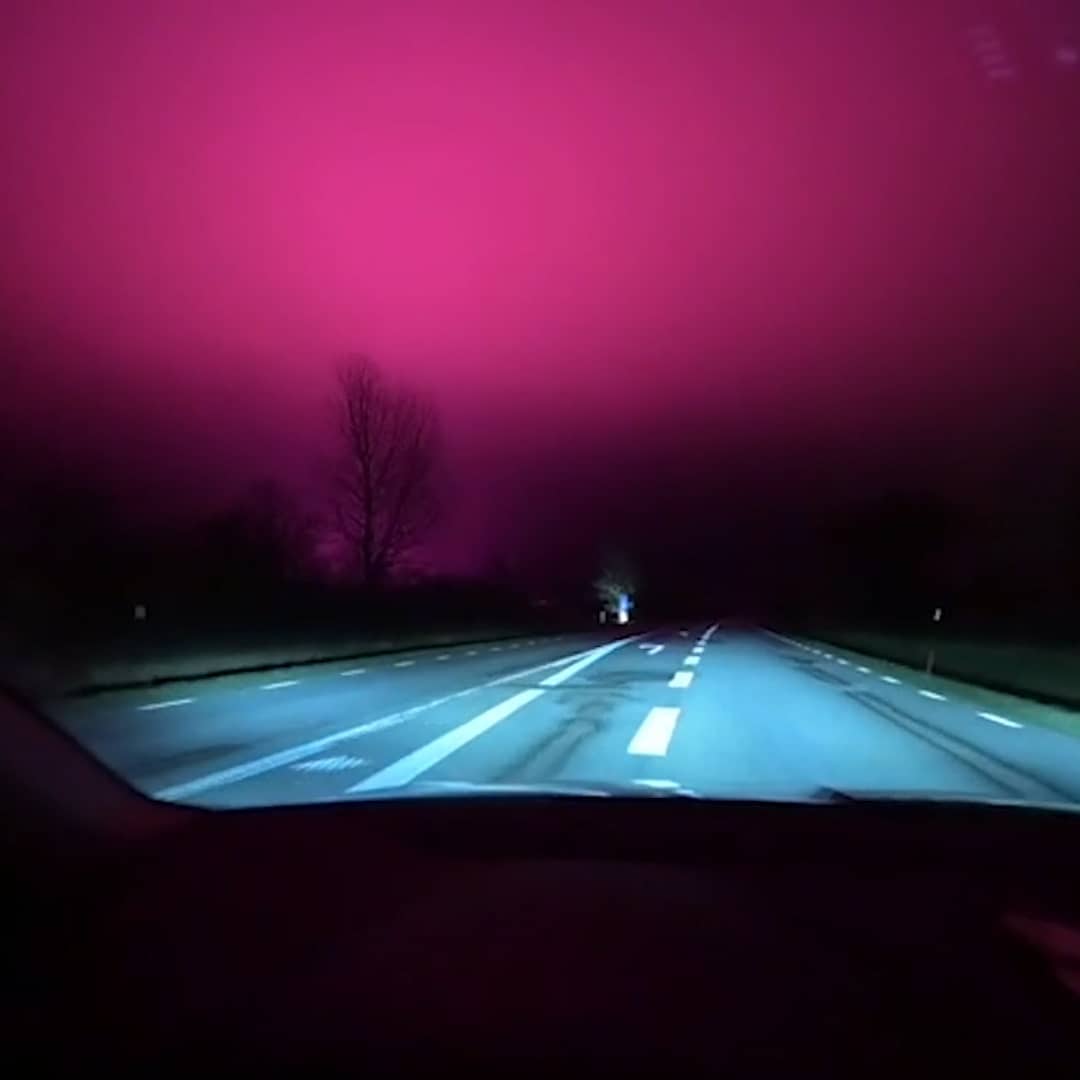 For the past couple of months, residents of two small towns on the southern coast of Sweden have been experiencing a peculiar nighttime phenomenon – the sky turning a bright magenta. END_OF_DOCUMENT_TOKEN_TO_BE_REPLACED 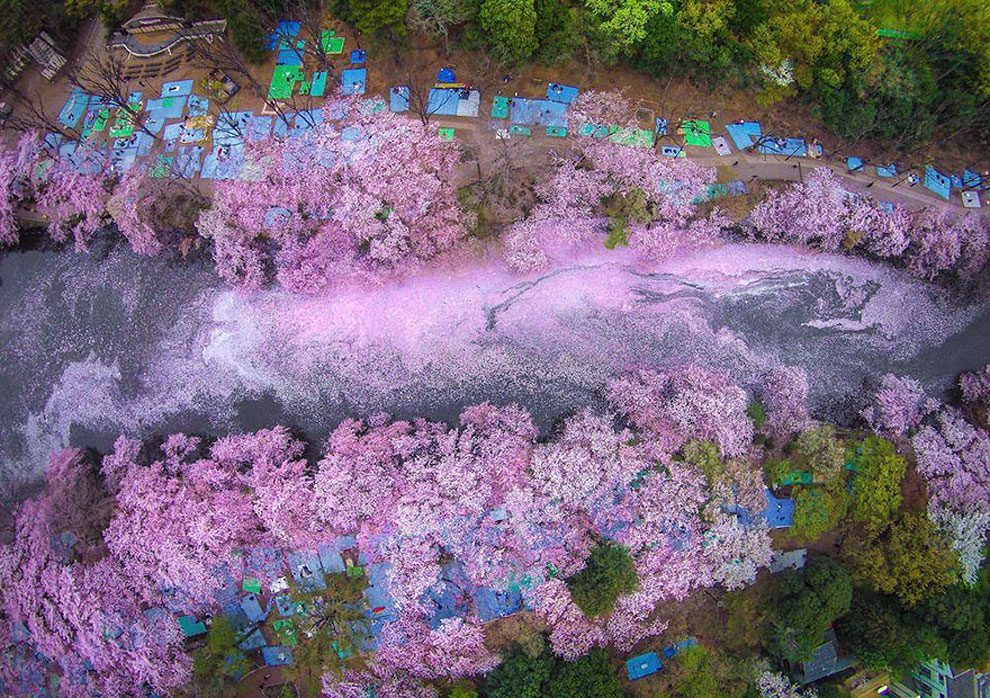 Tokyo-based photographer Danilo Dungo uses drones to take stunning pictures of Japanese cherry blossoms. Every spring, he goes to the Inokashira Park to admire the blossoms, and while regular photography capture the park’s beauty, the drones reveal something else altogether. END_OF_DOCUMENT_TOKEN_TO_BE_REPLACED 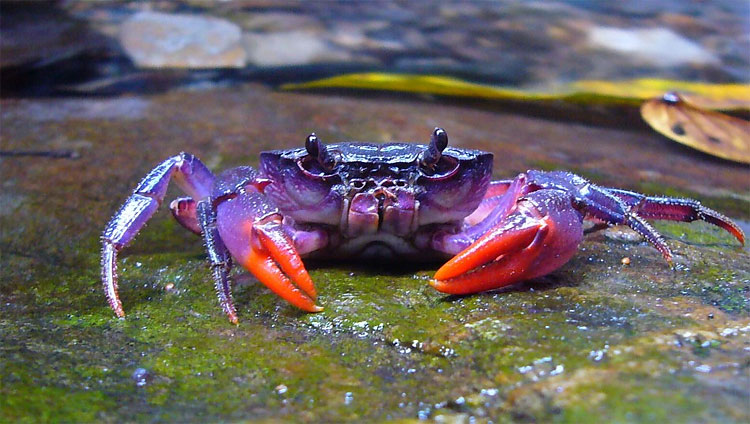