These Modern Interpretations Of Classic Rally Cars Are So Satisfying

The 2016 World Rally Championship is gearing up to be one of the most exciting seasons in its history, staged in some of the world’s most gruelling locations from the classic Monte Carlo Rally to a brand new event in China in September. END_OF_DOCUMENT_TOKEN_TO_BE_REPLACED 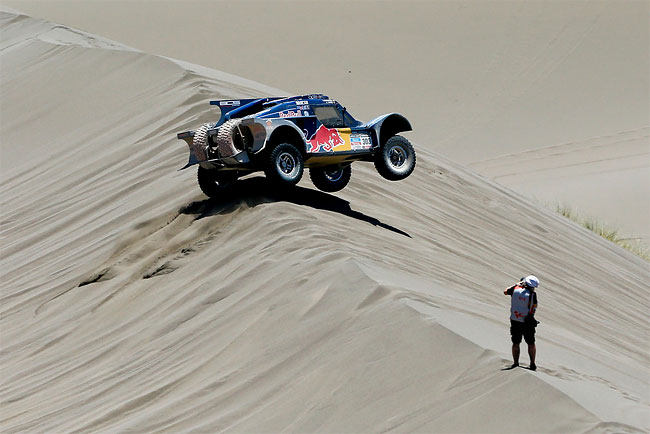 1. Buggy driver Carlos Sainz of Spain and co-pilot Timo Gottschalk of Germany race in the dunes during the second stage of the Dakar Rally between the cities of San Luis and San Rafael in San Rafael, Argentina, Monday January 6, 2014. This is the sixth consecutive year the race has been run in South America, and the first time Bolivia has been on the route. (Photo by Victor R. Caivano/AP Photo) END_OF_DOCUMENT_TOKEN_TO_BE_REPLACED