This Photographer Restores “Unrestorable” Photos, And The Results Are Amazing 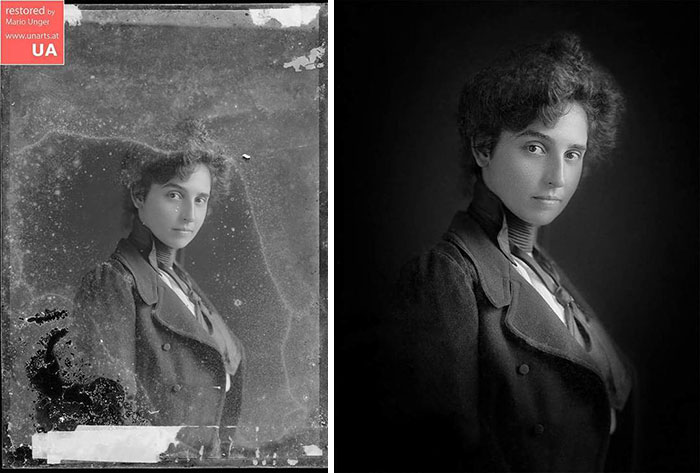 Before the age of digital photography, all we had were negatives and paper photos. The sad thing about it is that they tend to deteriorate over time – fading, cracking, ripping and slowly becoming almost unrecognizable. Lucky for us, there are talented people out there who dedicate their skills to restoring these fading old photos. END_OF_DOCUMENT_TOKEN_TO_BE_REPLACED 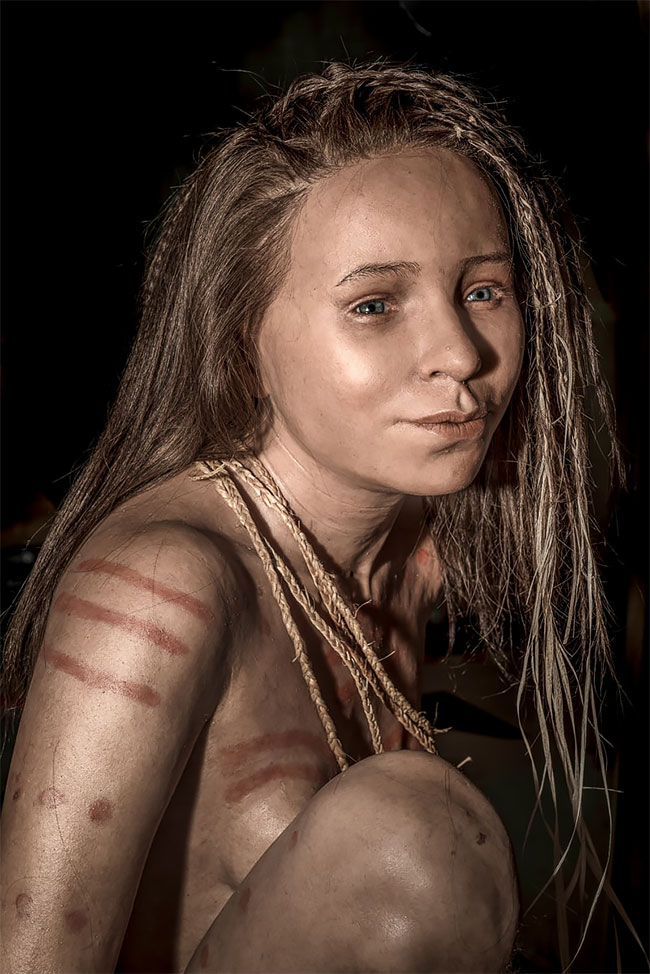 Oscar Nilsson is a Swedish sculptor and archaeologist who specializes in reconstructing faces. In one of his recent projects, he used his skills to hand-sculpt the faces of a handful of people who lived hundreds, some even thousands, of years ago using their excavated bones as a reference, giving us a unique glimpse of how those people might have looked like. END_OF_DOCUMENT_TOKEN_TO_BE_REPLACED

These Artists Restore Old Damaged Photos And The Results Are Incredible 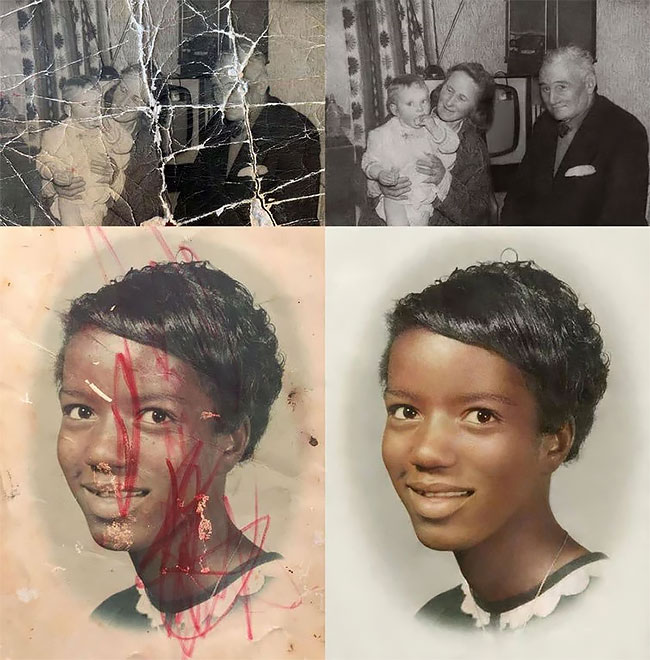 There’s even a subreddit called r/estoration that is full of artists that will sometimes take requests and restore old pictures for other users. In the gallery below we see the amazing transformation these artists have made to photos that may have otherwise been lost to time. END_OF_DOCUMENT_TOKEN_TO_BE_REPLACED 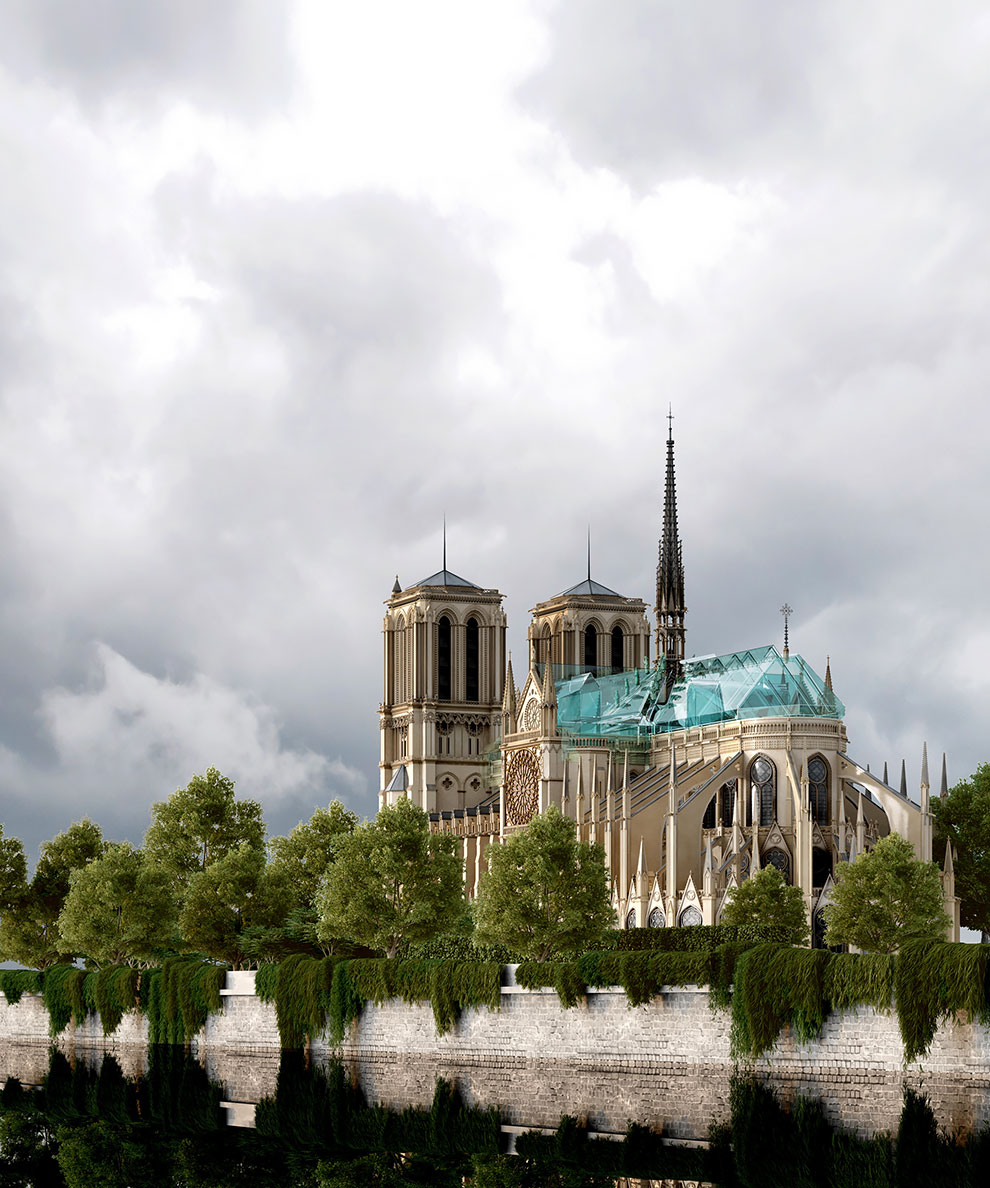 People in Russia have been deeply affected by the Notre-Dame de Paris cathedral blaze. The Russian authorities immediately offered the French help in restoring the architectural masterpiece, and soon Moscow will make a call for designers. END_OF_DOCUMENT_TOKEN_TO_BE_REPLACED 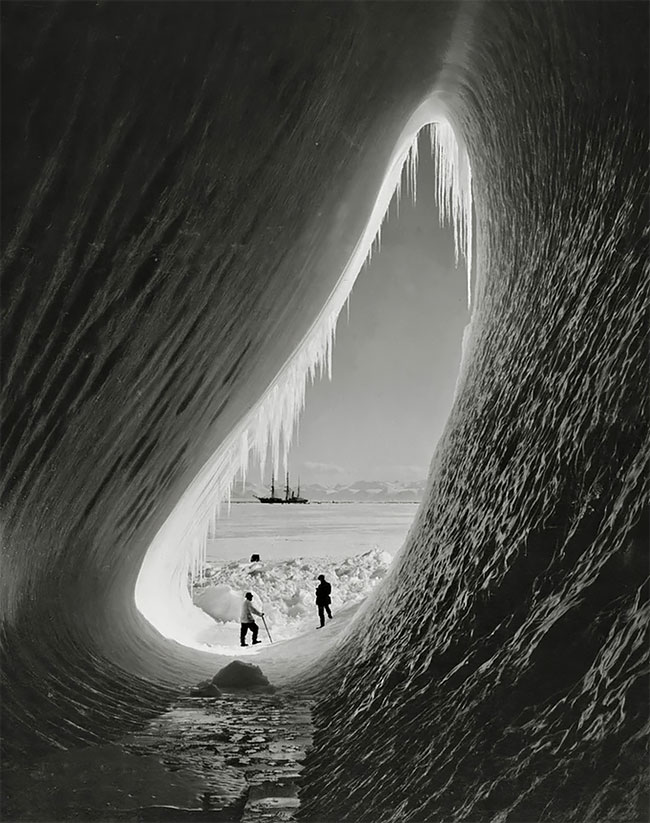 Last year, she chose to unearth 100 rarely-seen historic images for a restoration project entitled The Past in Focus. This campaign received so much positive feedback from backers that Diana decided to release a second edition, as well as create this new project focusing strictly on travel photography. END_OF_DOCUMENT_TOKEN_TO_BE_REPLACED