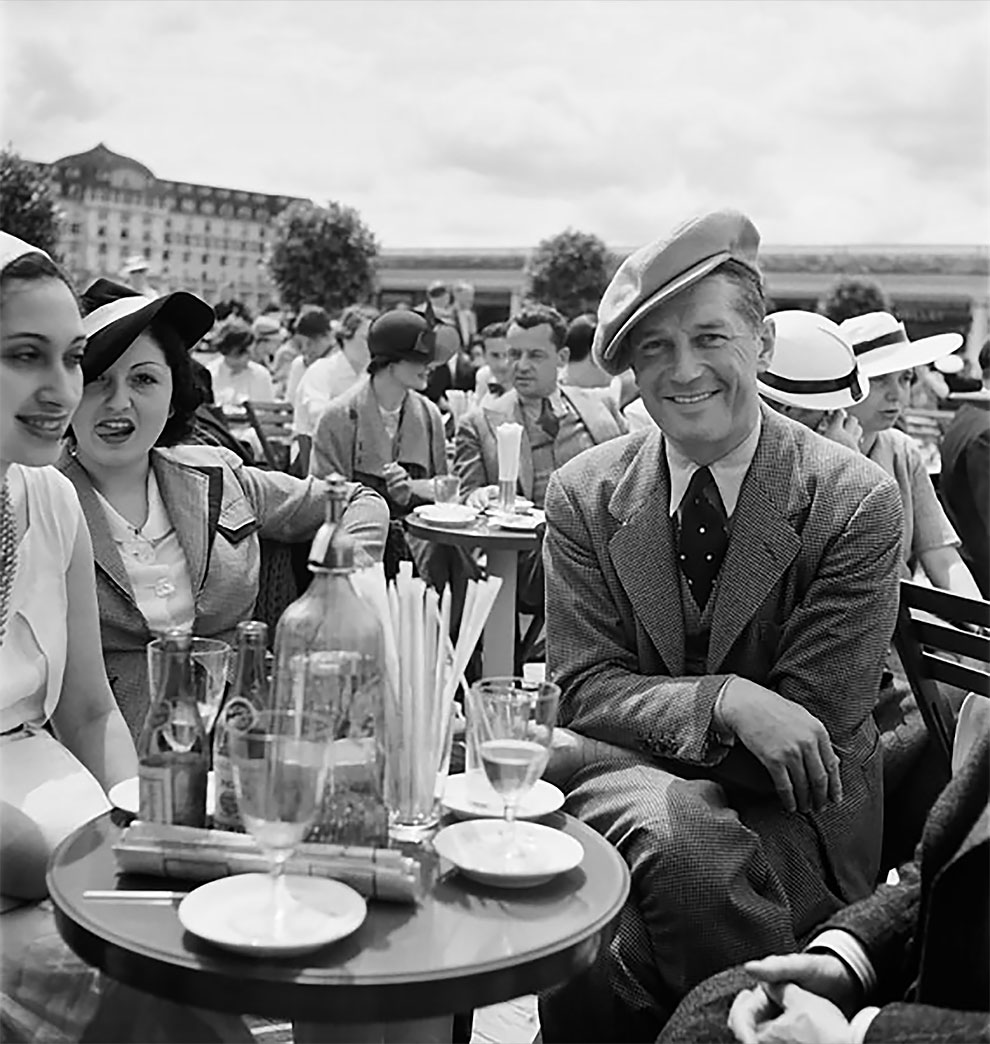 Roger Schall (1904-1995) was a renowned French photographer of the 1930s & 1940s. He worked in all photographic disciplines from fashion, portraits, nudes, still life and reportage. From June of 1940 to August 1944, Schall photographed German occupied Paris, hiding his negatives so they wouldn’t be found. Schall also documented post-war Paris and continued working as a photographer into the 1970s. Roger abandoned photography in 1967 and devoted himself to painting and managing his archives, which included nearly 100,000 images. END_OF_DOCUMENT_TOKEN_TO_BE_REPLACED