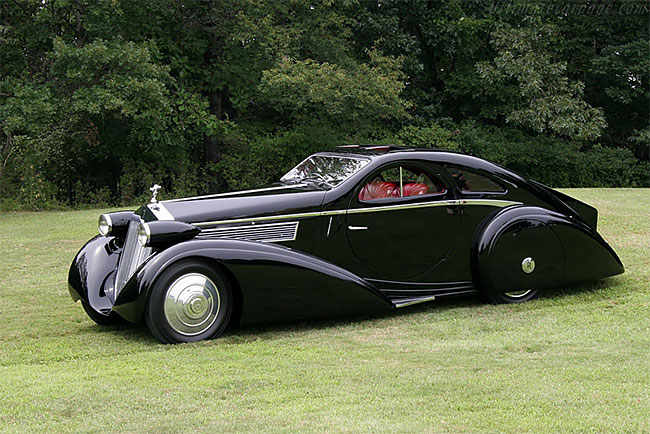 The motor car may have been invented by German engineers, but it took two Brits to refine the concept; Charles Rolls and Henry Royce. With the Silver Ghost, introduced in 1907, Rolls Royce had set new standards in build quality and reliability. The British manufacturer has never been known for their innovations, yet has excelled in perfecting well proven principles. END_OF_DOCUMENT_TOKEN_TO_BE_REPLACED

The Spirit of Ecstasy, also called “Emily”, “Silver Lady” or “Flying Lady”, was designed by English sculptor Charles Robinson Sykes and carries with her a story about a secret passion between John Walter Edward Douglas-Scott-Montagu (second Lord Montagu of Beaulieu after 1905, a pioneer of the automobile movement, and editor of The Car Illustrated magazine) and his love and the model for the emblem, his secretary Eleanor Velasco Thornton.

Their love was to remain hidden, limited to their circle of friends, for more than a decade. Eleanor’s impoverished social and economic status made her an inappropriate match for John Walter, who succumbed to family pressures and married Lady Cecil Victoria Constance, but the secret love affair continued.

Eleanor died in 1915 when the SS Persia, on which she accompanied Lord Montagu on his journey to India, was torpedoed off Crete by a German submarine, four years after she had been immortalized by her lover. 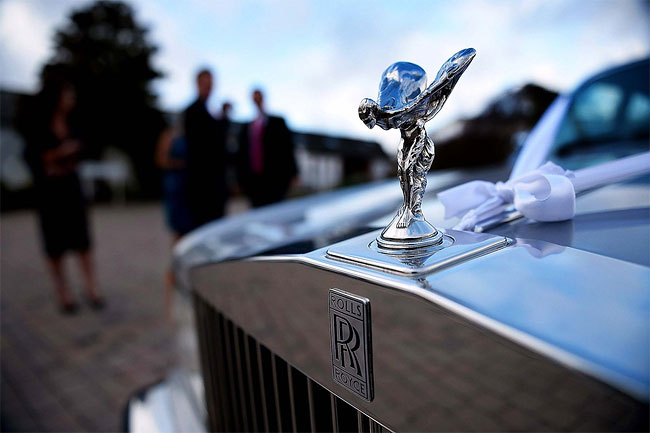