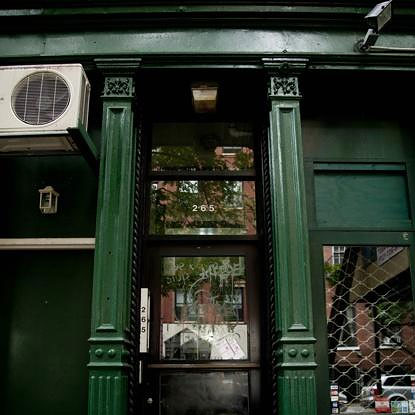 “The East Village was the who’s who of the mob scene from the 1930s to the ’90s,” says Ferrara. “Everyone thinks it was Mulberry Street, but really, it was Prince Street and the East Village.” Luciano, originally known as “Sal from 14th Street,” immigrated from Sicily when he was 10 years old and lived in this East Village walk-up. He grew up to be the first official boss of the Genovese family, and was instrumental in creating the Five Families “commission” that divided up NYC territories. His childhood home still stands, and the ground level storefront is the Middle Eastern eatery Moustache Pitza. (NYP) END_OF_DOCUMENT_TOKEN_TO_BE_REPLACED