Dystopian Streets Of Seattle In Gloomy Photographs By Tek 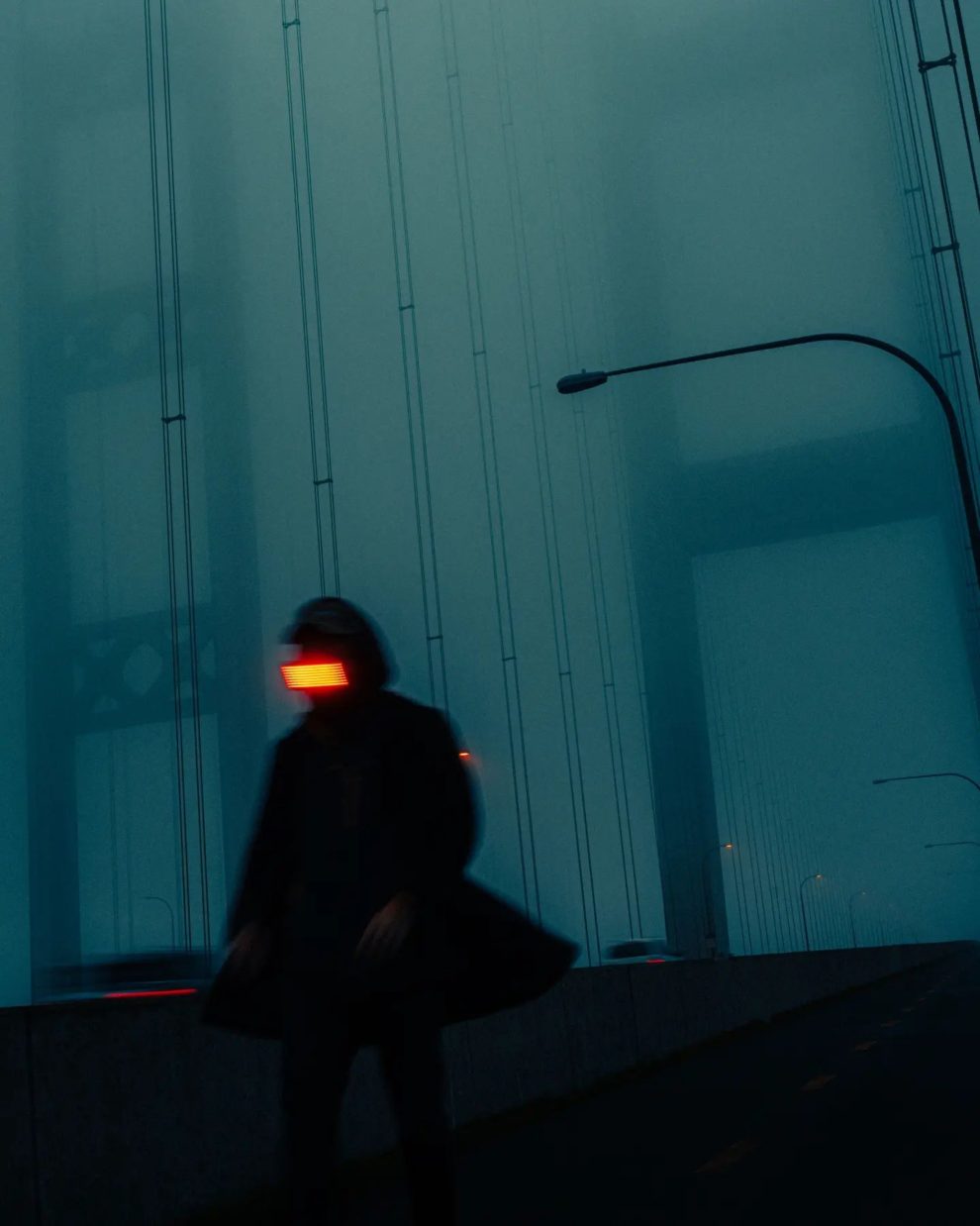 Tek is a Seattle, WA based street photographer. His creative passion aims to capture the emotions of the street’s untold stories. END_OF_DOCUMENT_TOKEN_TO_BE_REPLACED 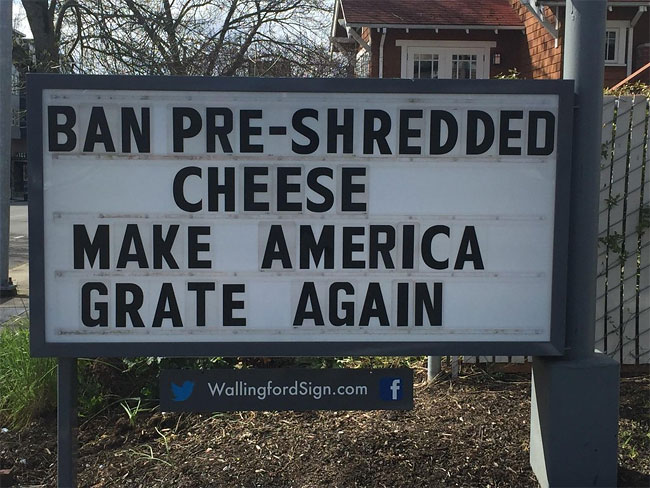 For over a decade, a Chevron gas station in the Seattle neighborhood of Wallingford has been delighting its residents by displaying funny witticisms on its roadside sign. Once a week, they post a humorous phrase consisting of four lines, with 17 characters per line, to the delight of the entire community. END_OF_DOCUMENT_TOKEN_TO_BE_REPLACED 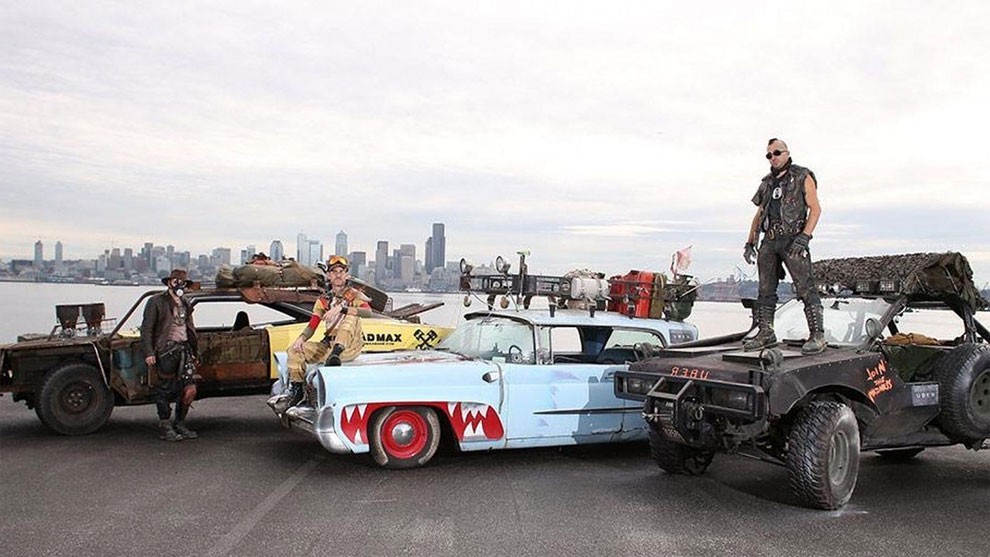 For all its corporate skullduggery and obnoxious, rules-don’t-apply-to-me swagger, it’s hard to deny that Uber has some clever promotions at times. In a partnership with Warner Bros, the company is offering limited edition rides straight from the post-apocalypse to celebrate the September 1st release of the Mad Max video game. The cars are available for a limited time in Seattle only, but at least the rides are free because “dollars are worthless in the wasteland.” END_OF_DOCUMENT_TOKEN_TO_BE_REPLACED 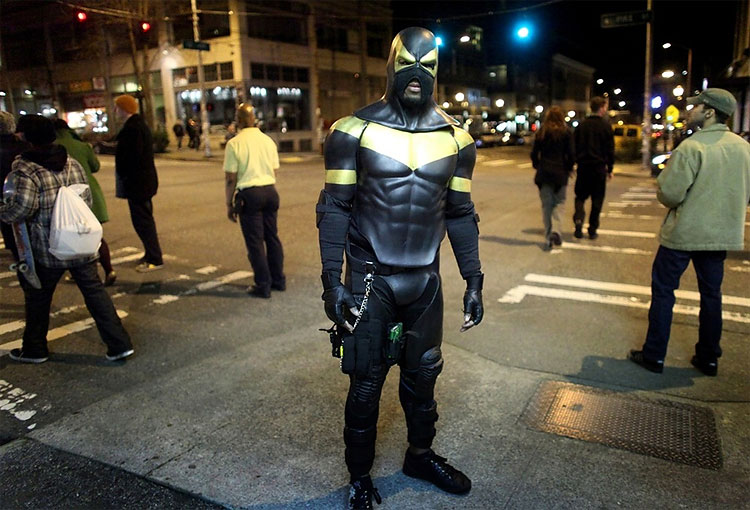