A Former Janitor Collects And Photographs The Items Seized From Immigrants And Thrown Away By U.S. Customs And Border Patrol 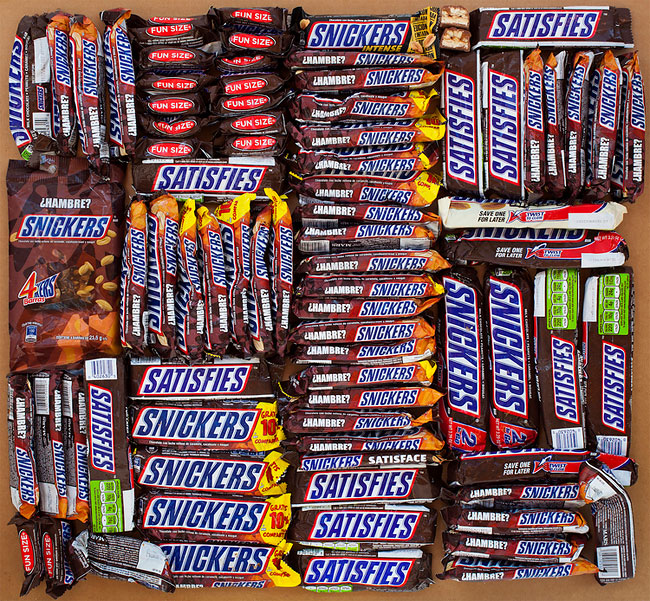 It started with toothbrushes. Arizona-based photographer Thomas Kiefer had been working part-time as a janitor at the U.S. Customs and Border Patrol in Ajo, some 40 miles from the Mexican border, for several years when he acted on his impulse to salvage— and to catalog—some of the hundreds of personal items thrown away in the facility. As hopeful American immigrants, many of them illegal, were apprehended and brought to the station, personal objects deemed “non-essential” were seized and disposed of during processing. With El Sueno Americano, or The American Dream, Kiefer tells the story of those who risked their freedom and their lives to cross the border through the many possessions they had to leave behind. END_OF_DOCUMENT_TOKEN_TO_BE_REPLACED 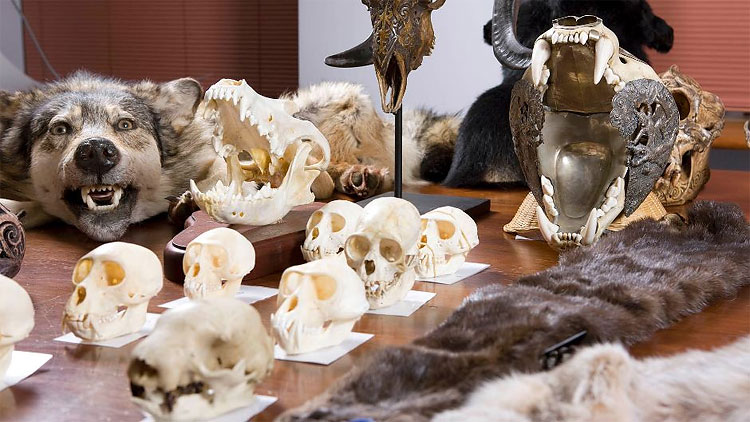