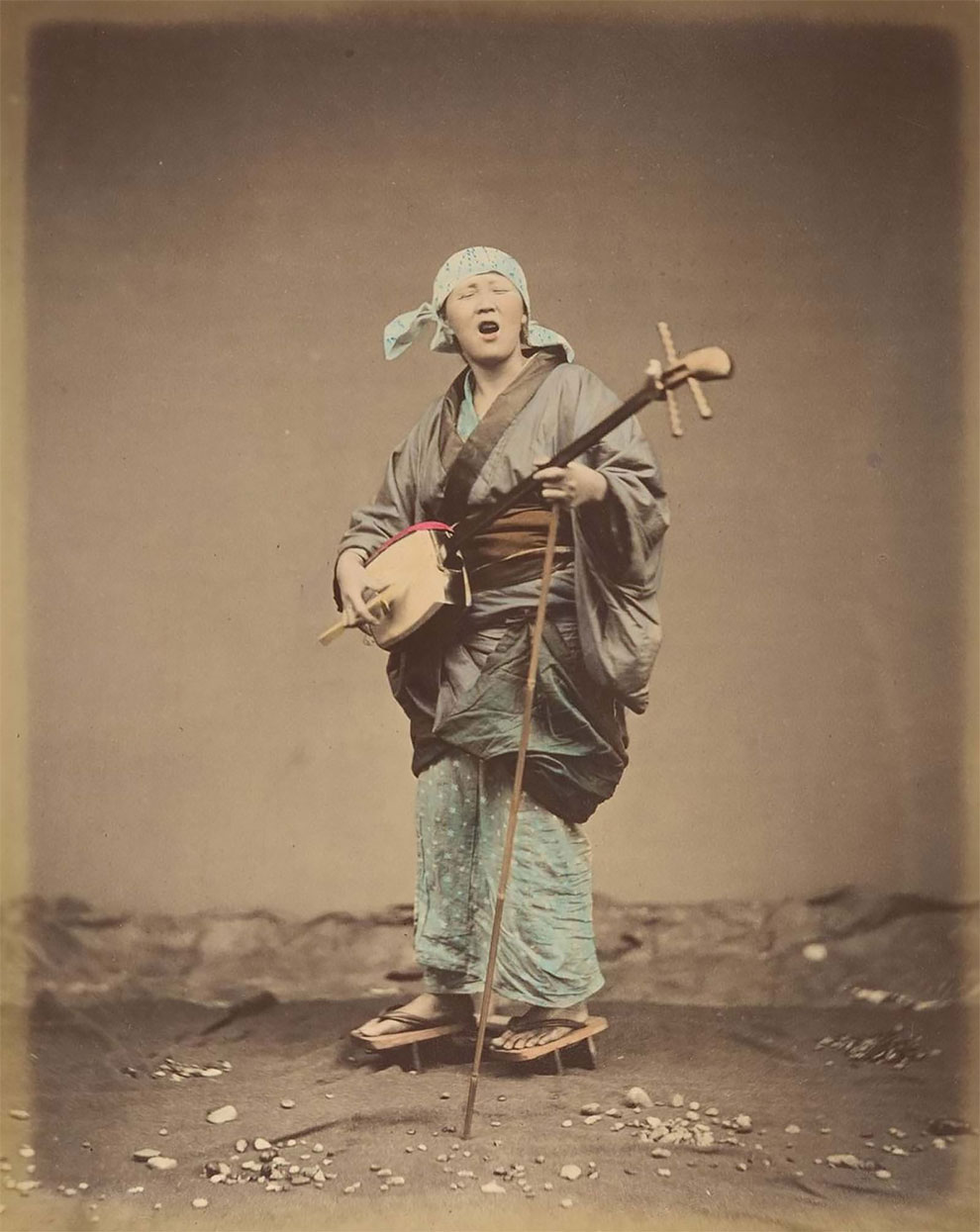 After his lumber family business was destroyed by a tsunami in 1854, Suzuki traveled to Yokohama where he became an established photographer. Many of his photographs were hand-colored, which is why they appear more realistic and modern than the black and white photos of that era. END_OF_DOCUMENT_TOKEN_TO_BE_REPLACED