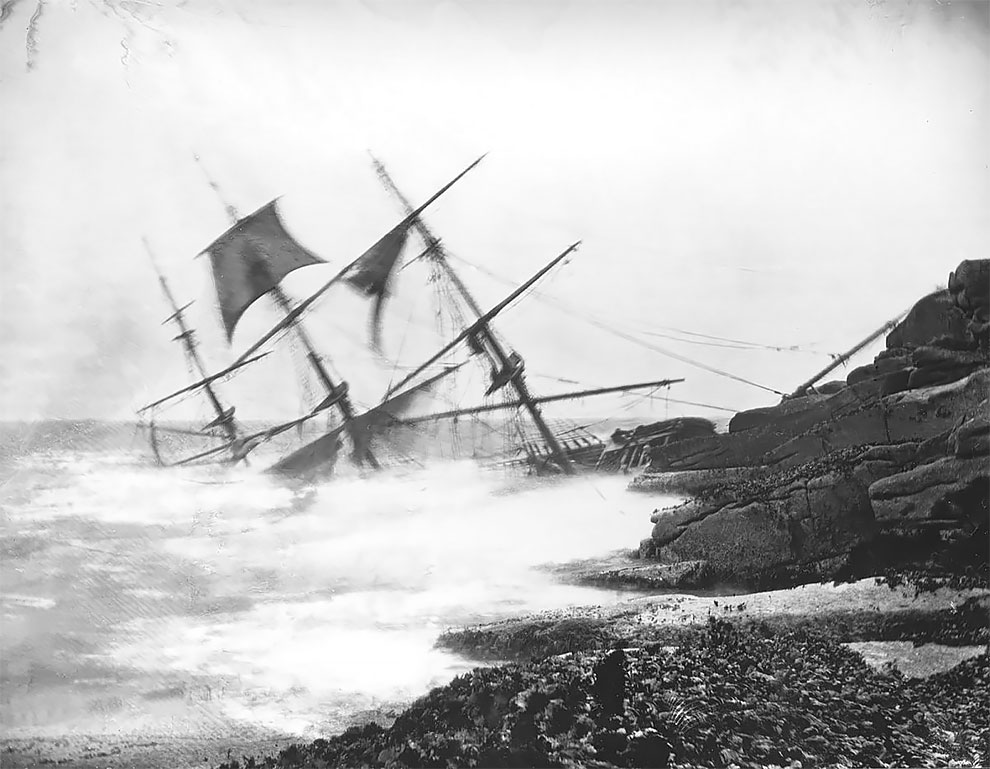 The Gibson family’s photographs of shipwrecks were taken in the late 19th and 20th centuries. Four generations of the Gibson family (1872 to 1997) photographed over 200 wrecks along the coasts of Cornwall and the Isles of Scilly in south England. The Gibsons also compiled telegraph messages of the human and mercantile cost of ships running aground off the hazardous coast. Some of these are also featured below. The Royal Museums Greenwich bought the family’s work for £122,500 ($158,000). END_OF_DOCUMENT_TOKEN_TO_BE_REPLACED 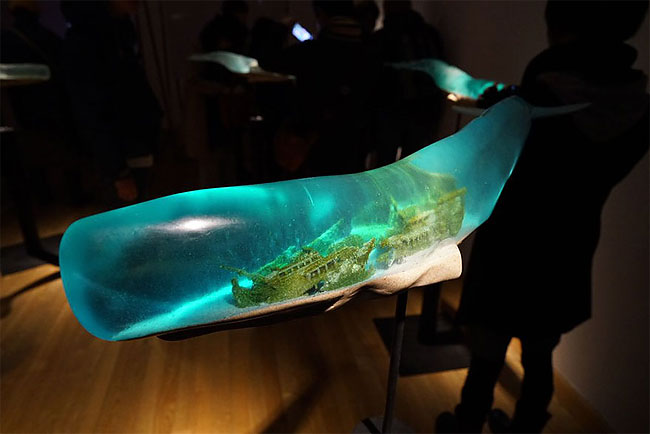 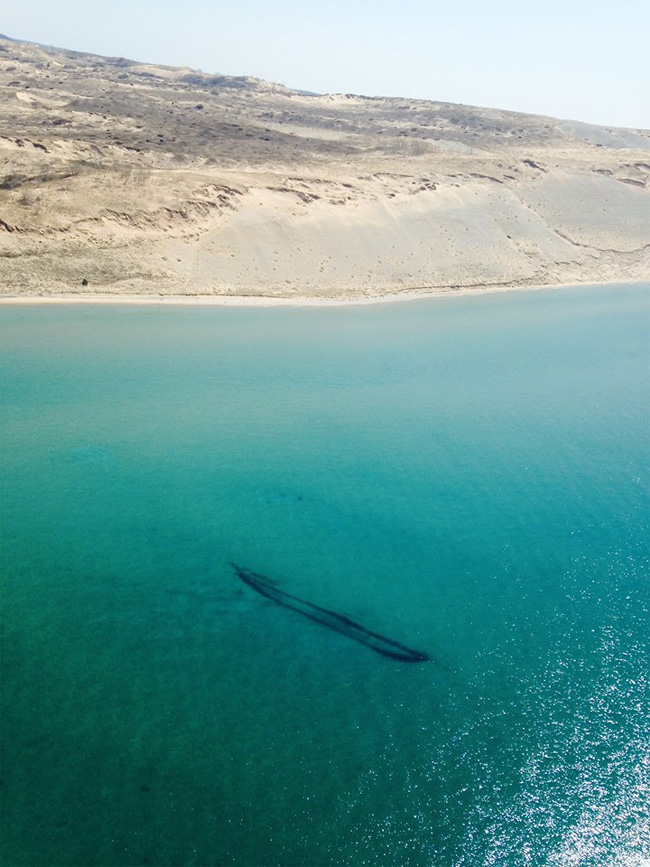 Wreck of the James McBride, which ran aground Oct. 19, 1857, during a storm. A Coast Guard helicopter crew in northern Michigan captured several images of shipwrecks visible through the water of Lake Michigan along the Sleeping Bear Dunes National Lakeshore now that the ice has melted. END_OF_DOCUMENT_TOKEN_TO_BE_REPLACED