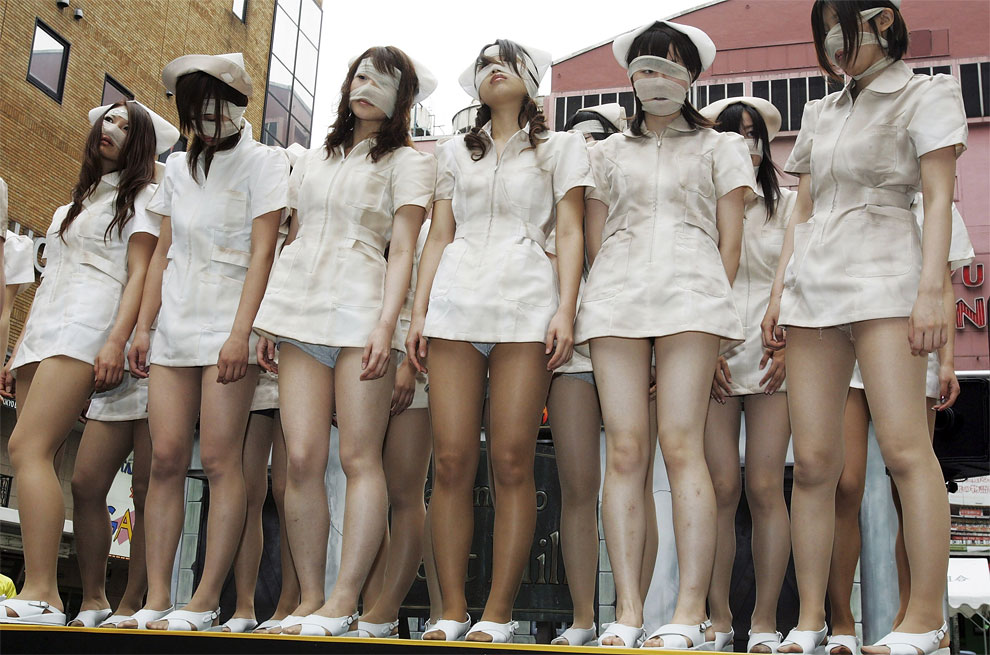 Models dressed as bandaged nurses take part in a promotional event for the film “Silent Hill” on June 22, 2006 in Tokyo, Japan. END_OF_DOCUMENT_TOKEN_TO_BE_REPLACED

Jonny Joo, 23, visits derelict malls, stations, towers and other places because they remind him of Silent Hill – a psychological horror video game which was made into a film. “When I first started exploring places, so many would remind me of the game. It was a world I was kind of obsessed with because of how dark and eerie it looked”, Joo said. His book, titled “Empty Spaces”, will feature 116 images and is being released this week. 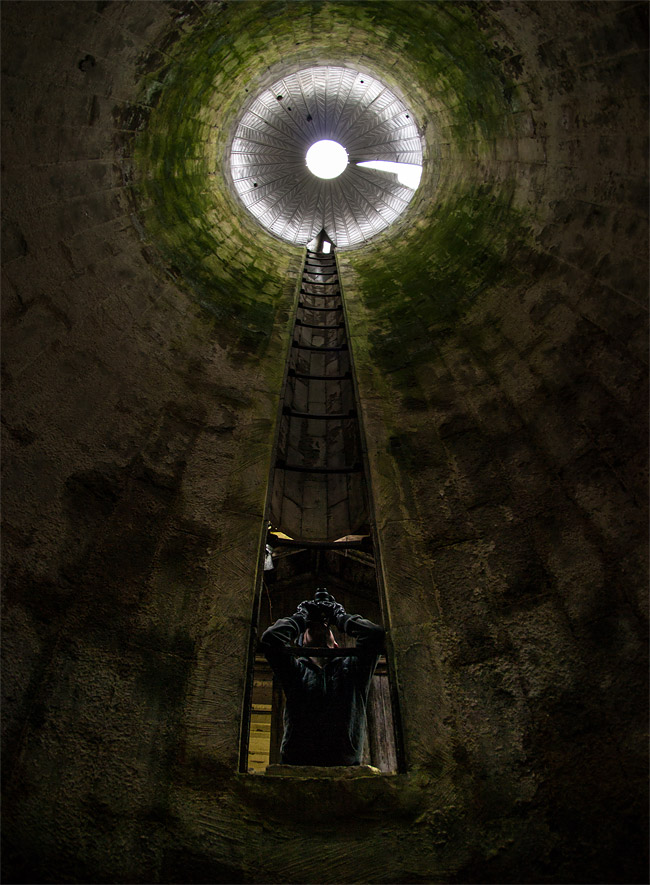 “The Silent Revenge of Comic Sans” 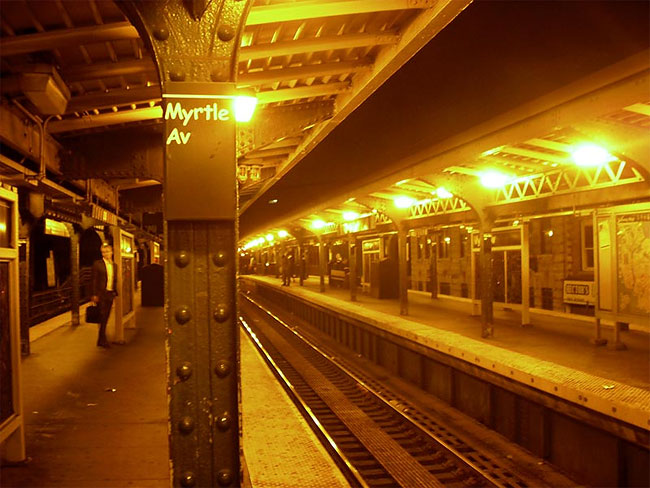 Check out amazing sticker-art project in the NY subway, of the anonymous artist, called “The Silent Revenge of Comic Sans”. END_OF_DOCUMENT_TOKEN_TO_BE_REPLACED