“The Land Of Slaves The Land Of Lords”: Sad Elephant Amidst Russia’s Misery 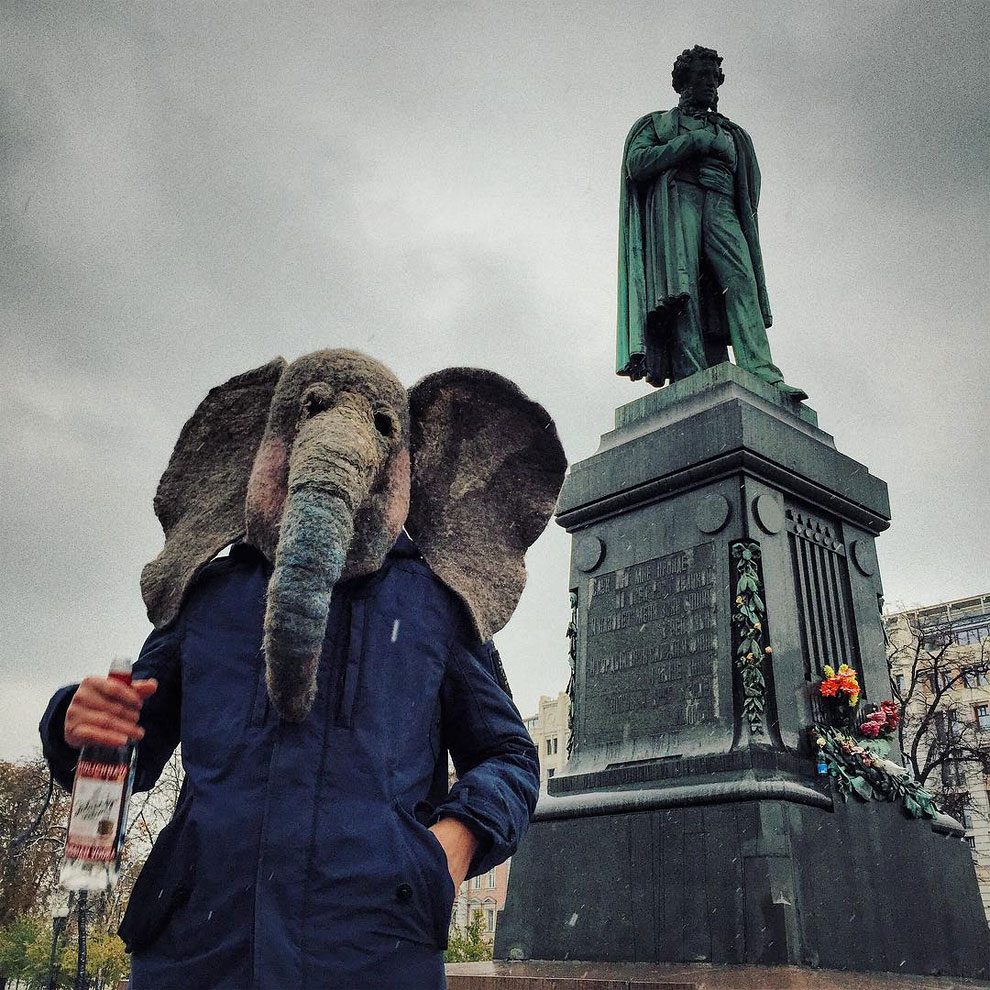 Instagram user trunkdrunk takes photos in Russia’s saddest places. As this was not sad enough, he takes pictures in full head overhead elephant mask. Images are captured in different places of Russia; mostly in gloomy and depressing surroundings. END_OF_DOCUMENT_TOKEN_TO_BE_REPLACED 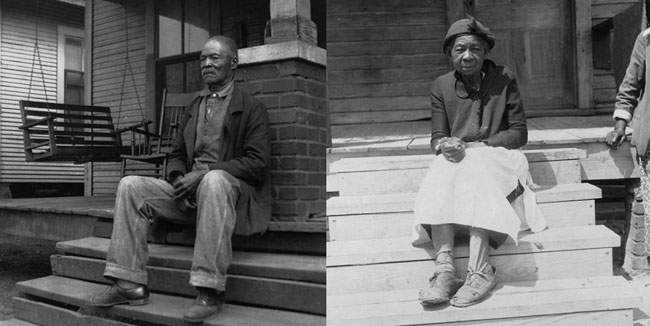 In the 1920s and 1930s, domestic interest in US slavery was rekindled, and as part of the Federal Writers’ Project of the Work Progress Administration, more than 2,000 first-person accounts of slavery were collected, as well as 500 black and white photographs. The collection was compiled in 17 states between 1936 and 1938. Many of the former slaves interviewed were well into their 80s and 90s – some were even past 100. END_OF_DOCUMENT_TOKEN_TO_BE_REPLACED 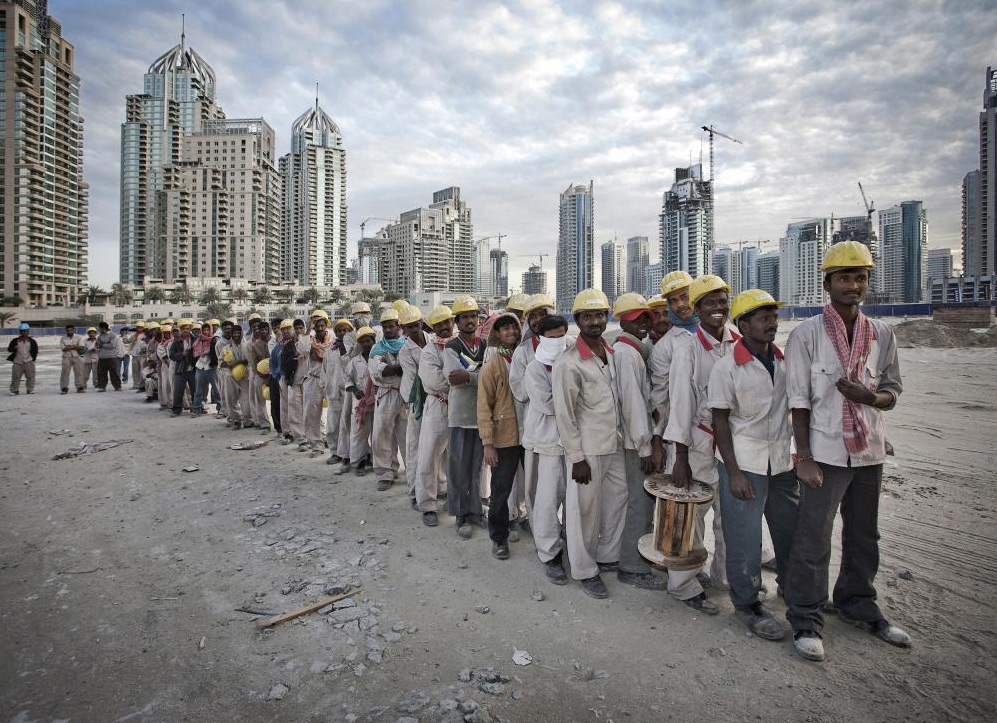 The workers are waiting for the bus to bring them back to the camp after a hard day of work in the heat of Dubai. END_OF_DOCUMENT_TOKEN_TO_BE_REPLACED