This Time Travelling Instagrammer Got Stuck Somewhere In The 1950s 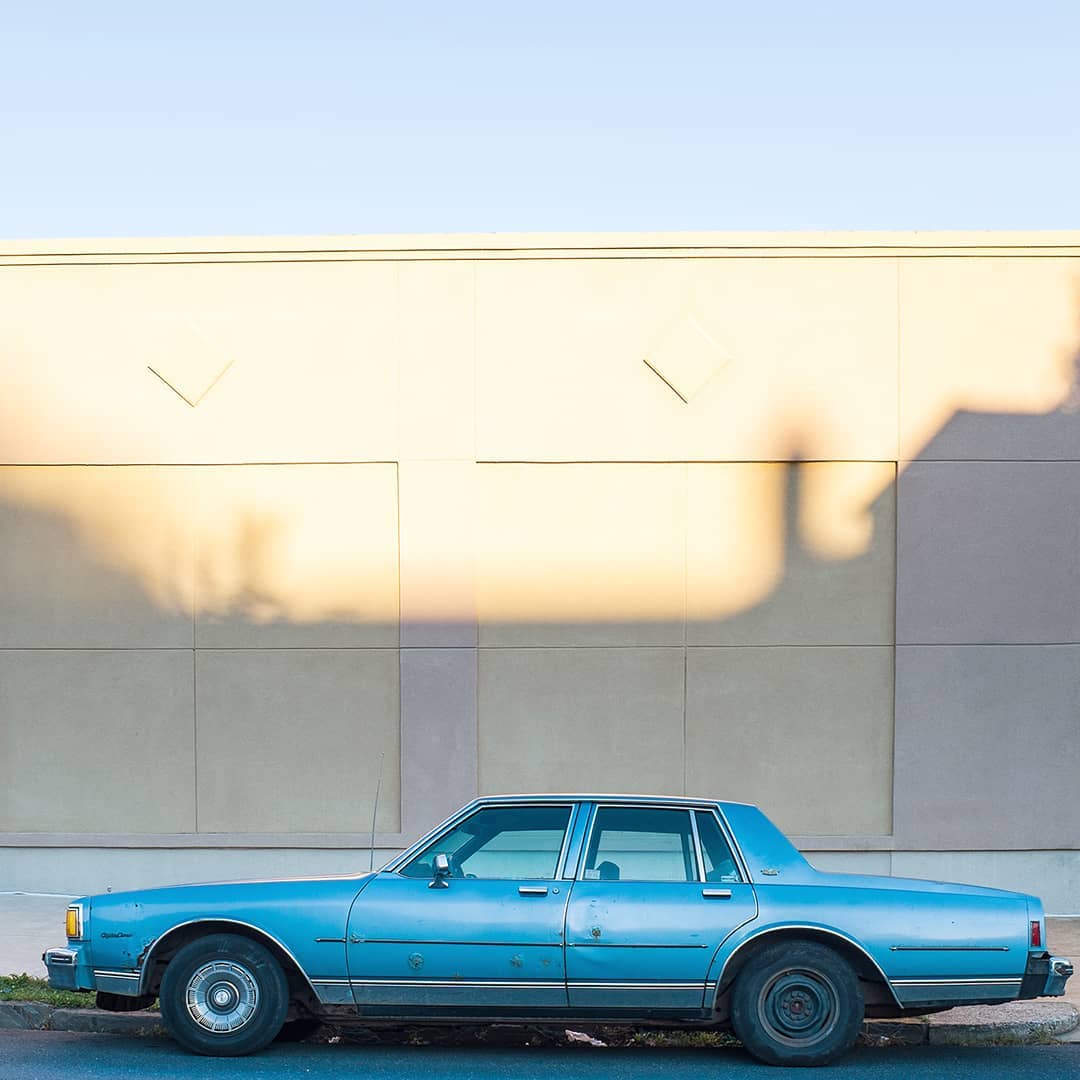 The Truth Is Somewhere Upside Down: Aliens in Anelia Loubser’s Project 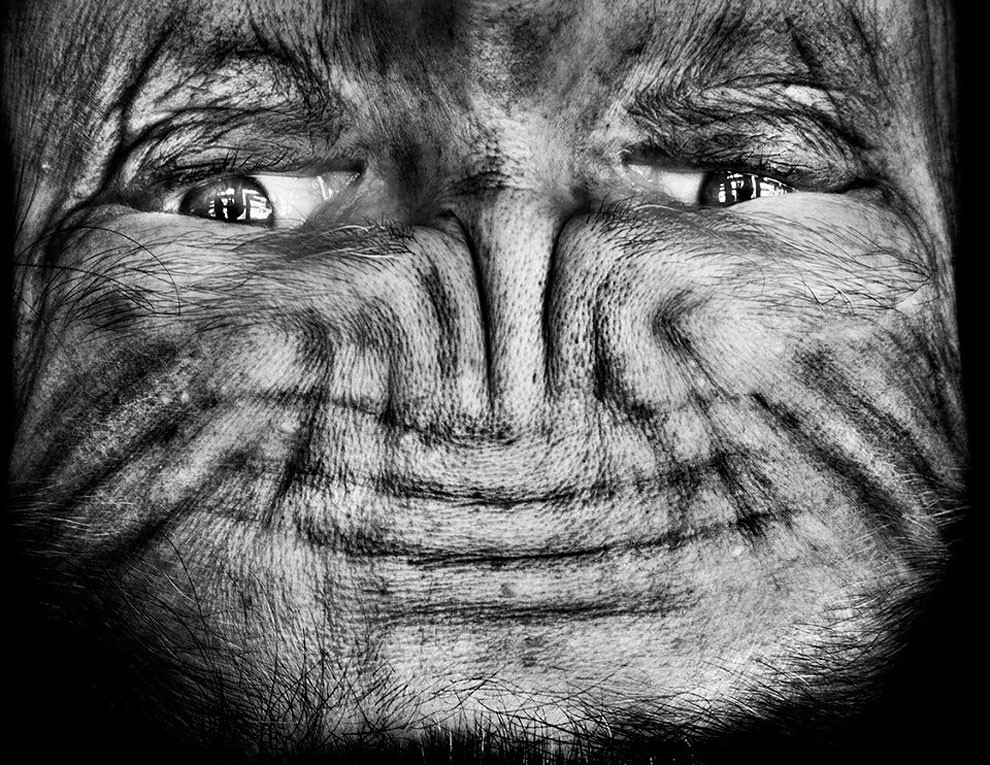 My Sight is an Invitation to Look Somewhere Else: The Work of Fred Eerdekens

Entering the artistic space of Fred Eerdekens places the spectator in a semantic landscape in which what one had thought of as stable meanings are continually twisted and turned. What better way to figurize this than by letting the spectators themselves ‘twist and turn’ in trying to make sense of the objects. In spiralling around the objects, they in fact become direct figures of the play of logic that rules the objects. After the linguistic turn, and in the wake of post-structuralist thought, the topography of our mental landscapes has become increasingly intricate. The work of Fred Eerdekens attests to this fact and it provides a conceptual map of this, in many places still unknown territory. END_OF_DOCUMENT_TOKEN_TO_BE_REPLACED

All That Social Trash Goes Somewhere 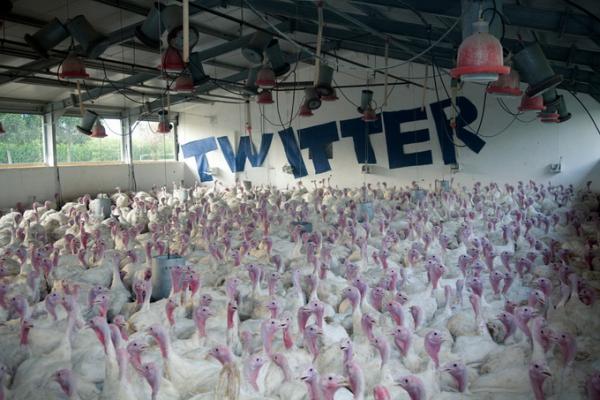 Filippo Minelli forces the occasional viewer of his artworks, and the people fond of his artworks too, to an intellectual gym, stimulating scratching contrasts in our minds. Following conceptual tendences, Minelli pursues a non-objectual dimension of Arts searching relations between the work of art and reality, with culture and social behaviours as clear in his “contradictions” serie. In Minelli’s interventions is investigated the theme of Arts as writing with a resolute “interventist” urge which charges the artist’s action with social-disobedience, instigating the viewer against the superficial and the commercial and cultural deadness of contemporary society. Sometimes Minelli organizes his interventions in series which evolve during the years. A succesful example beside the already-said “contradiction” is the “Google” serie. END_OF_DOCUMENT_TOKEN_TO_BE_REPLACED