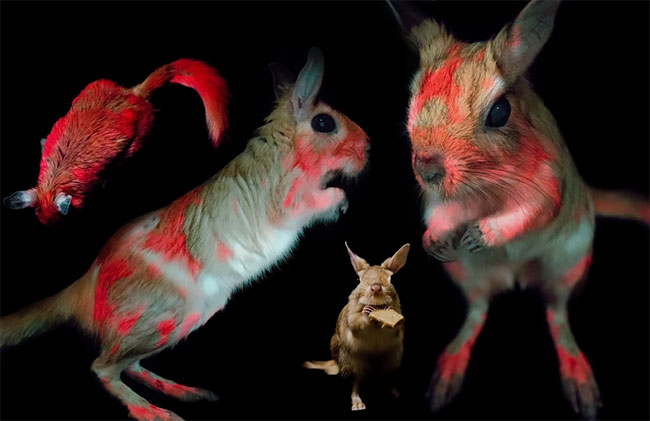 One of the more peculiar and rarest traits in the animal kingdom is the ability to glow in the dark. Some animals, including deep-sea fish and fireflies, are able to produce light in the visible spectrum. This is called bioluminescence, and it’s quite rare, but there’s another type of luminescence that some animals possess which we can’t see with our naked eyes. It’s called biofluorescence, and it’s the ability of an animal to glow under specific light conditions, like UV light. END_OF_DOCUMENT_TOKEN_TO_BE_REPLACED