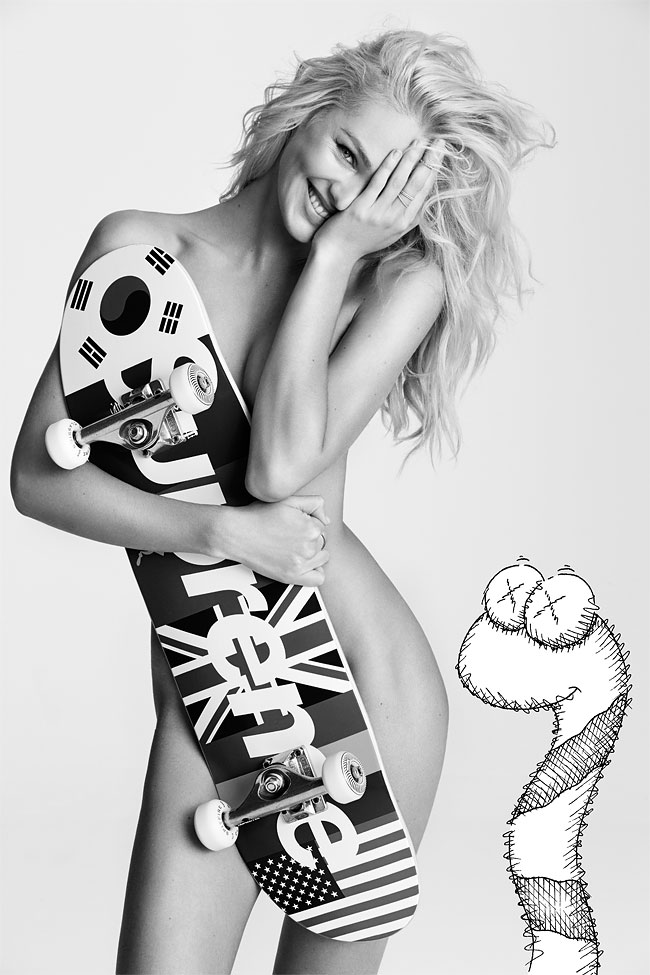 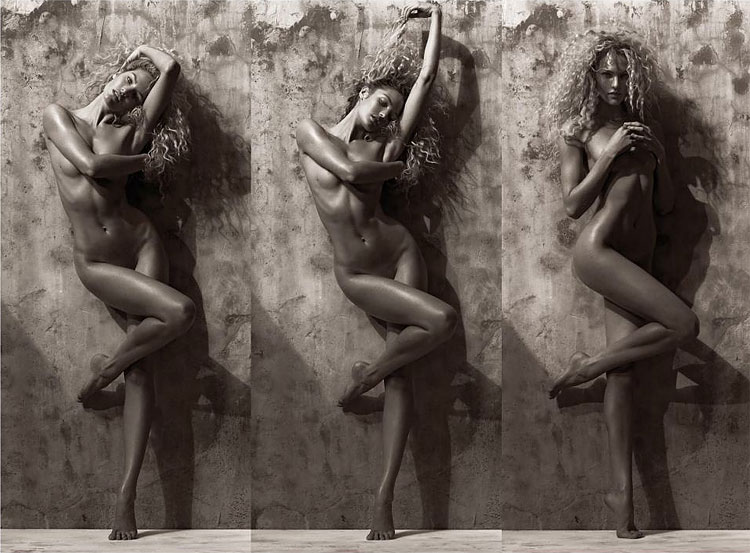 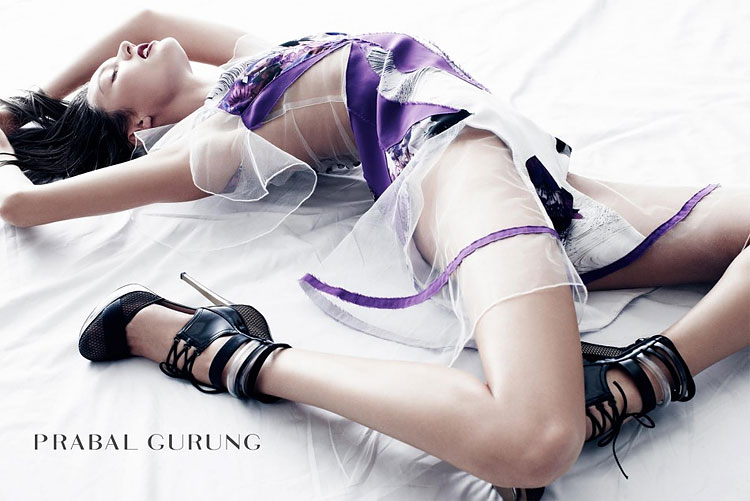 South African model Candice Swanepoel, best known for her work with luxury brand Victoria’s Secret, has added another feather to her crown by featuring in the new spring campaign by designer Prabal Gurung.

Regarded as one of the world’s top earning models, Swanepoel has earlier appeared in a number of other fashion campaigns for the likes of Tommy Hilfiger, Dolce and Gabbana, Fendi, Chanel, Betsey Johnson, Diane von Fürstenberg, Givenchy, Jean Paul Gaultier and numerous other designers. However, it was only through the luxury lingerie brand Victoria’s Secret campaigns and fashion shows that Swanepoel became a well-known name in the global fashion industry. END_OF_DOCUMENT_TOKEN_TO_BE_REPLACED