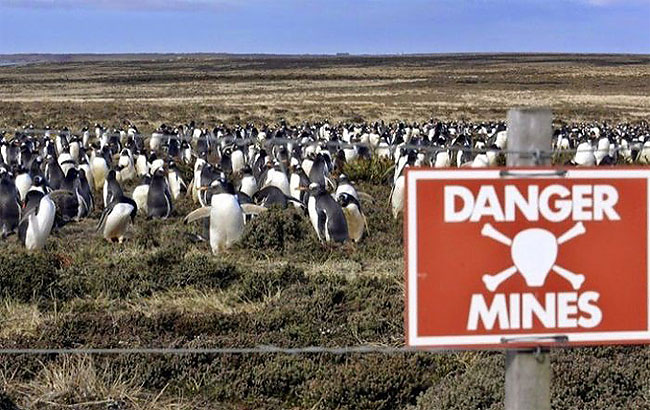 In the south-eastern part of the Atlantic Ocean is a small archipelago known as the Falkland Islands. Now there are more than 1 million penguins, but a few decades ago, these birds here were on the verge of extinction. Below you will find a story that tells how because the actions of human penguins had almost died, and then due to unintentional help people multiplied their number. END_OF_DOCUMENT_TOKEN_TO_BE_REPLACED 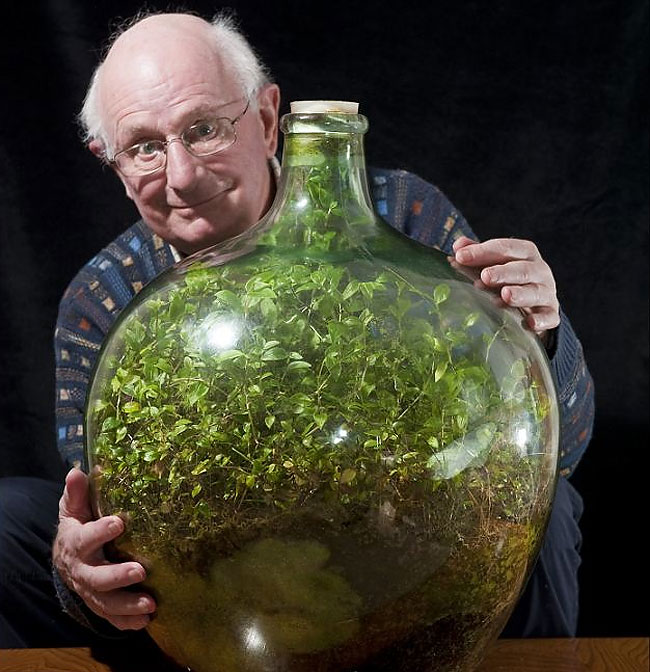 The bottle garden has created its own miniature ecosystem. Despite being cut off from the outside world, because it is still absorbing light it can photosynthesise, the process by which plants convert sunlight into the energy they need to grow. END_OF_DOCUMENT_TOKEN_TO_BE_REPLACED