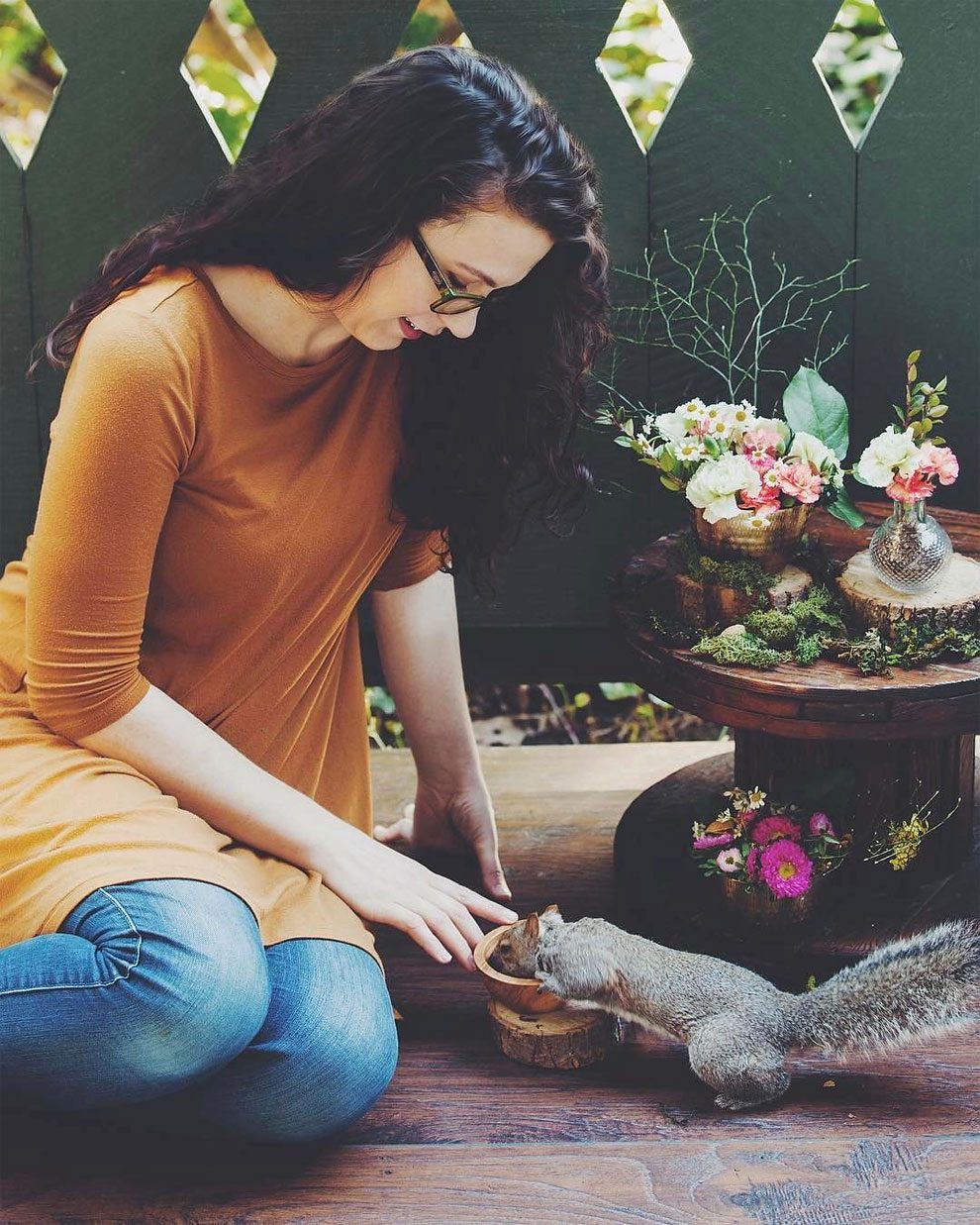 After a woman discovered some injured baby squirrels in her yard, she felt a bond towards them, and decided to start doing something special. Ashly Deskins woke up one morning to find that four baby squirrels had fallen from two different nests in her backyard. She watched in awe as one of the mother squirrels came down to save her babies — but unfortunately, the other two were left behind. END_OF_DOCUMENT_TOKEN_TO_BE_REPLACED 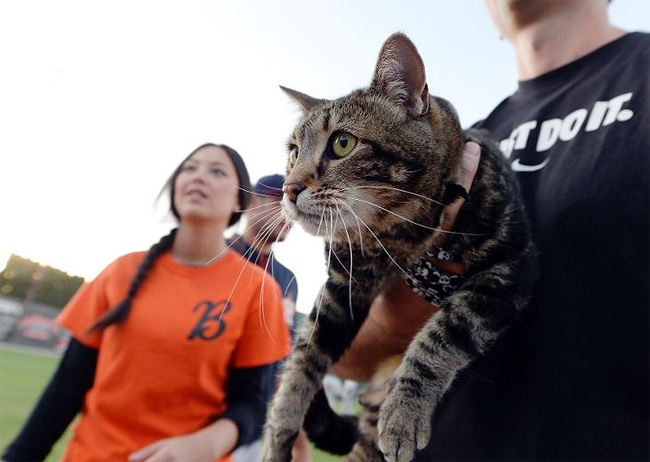 Hero cat Tara held by owner Roger Triantafilo leaves after throwing the ceremonial first pitch before the start of Bakersfield Blaze and Lancaster Jayhawks Single A baseball game at Sam Lynn Ballpark in Bakersfield, California May 20, 2014. Tara, which became a YouTube sensation after being caught on video saving Triantafilo’s son Jeremy from a dog attack, has been invited to “throw” the first pitch at a minor league baseball game, Bakersfield Blaze officials said. (REUTERS/Kevork Djansezian) END_OF_DOCUMENT_TOKEN_TO_BE_REPLACED