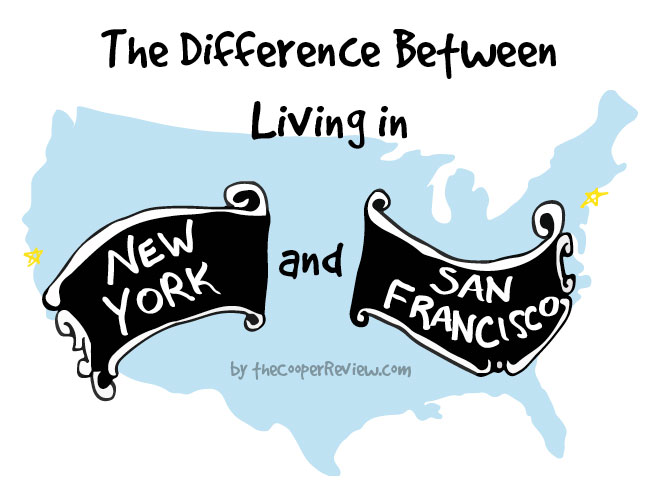 After a year hiatus (and a lot more living), comedian and comic artist Sarah Cooper is back with yet more illustrations highlighting the subtle differences between living in NYC and SF. The New York transplant who spent 5 years in the city before moving to SF certainly notices the quirks of each, pointed out hilariously in this new set of comics below. END_OF_DOCUMENT_TOKEN_TO_BE_REPLACED 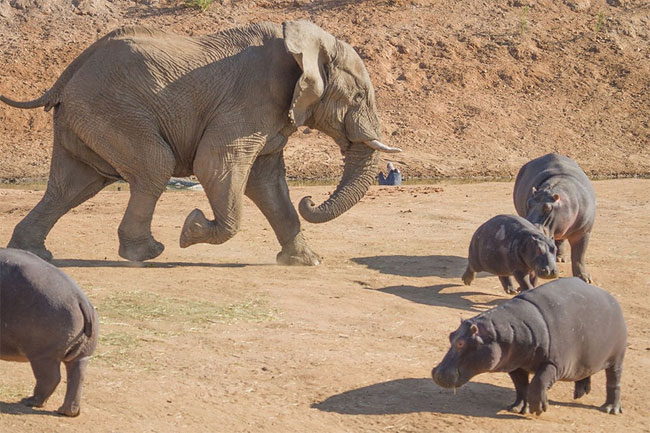 Wildlife photographer Rian van Schalkwyk captured the spectacular scene as he watched the animals grazing at a safari park in Namibia. They say a mother will do anything for her child – even if it means putting herself in harm’s way. This fully-grown hippo was flipped several feet into the air as she stood her ground against an aggressive elephant bull, giving her calf time to scamper to safety. Amazingly, the mother emerged relatively unscathed from the attack, apparently suffering nothing worse than a little gash on the side of her body and a rather bruised ego. The scene was captured by wildlife photographer Rian van Schalkwyk, 40, at the Erindi Private Game Reserve in Windhoek, Namibia. (Photos by Rian van Schalkwyk/Barcroft Media) END_OF_DOCUMENT_TOKEN_TO_BE_REPLACED 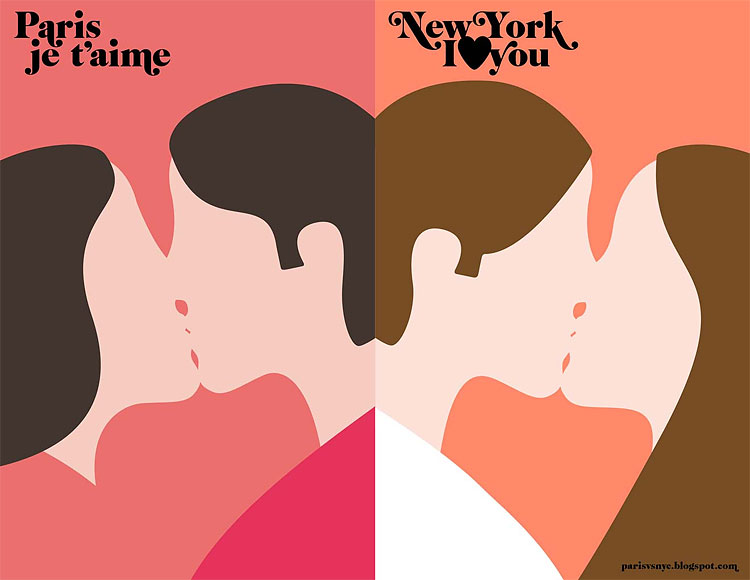 Playfully pitting Paris and New York against each other, graphic designer Vahram Muratyan has created a visual homage to two evocative cities. END_OF_DOCUMENT_TOKEN_TO_BE_REPLACED