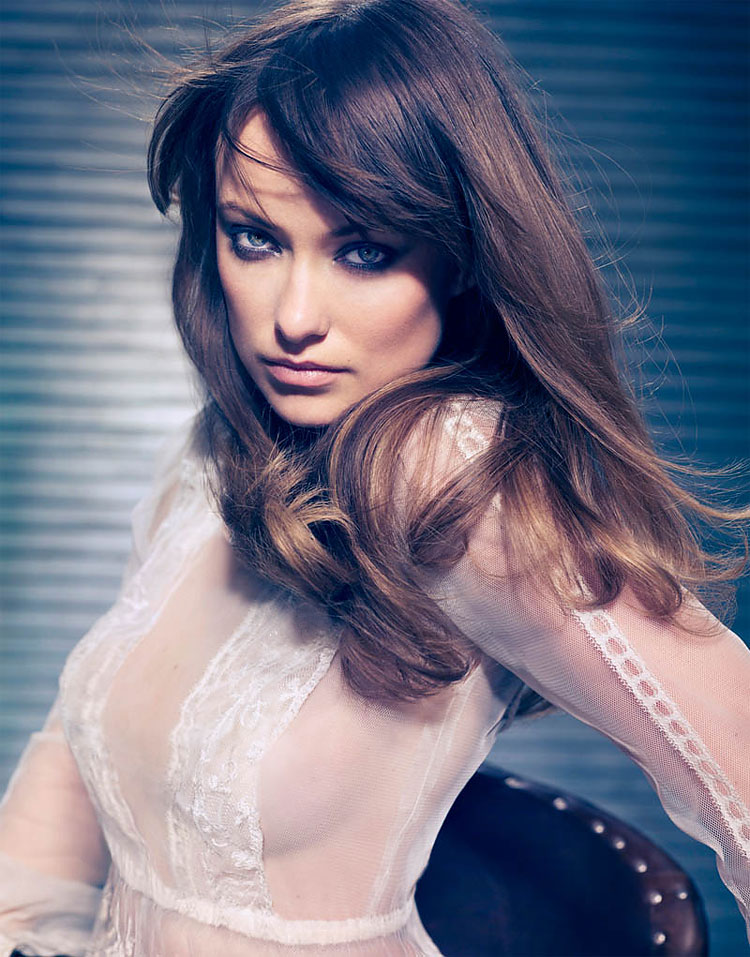 Oscar Wilde Tomb is All Clean

The tomb of Irish writer Oscar Wilde is no longer a place to lay kisses. The cleaned and renovated tomb, located in Paris, France, was unveiled on Wednesday. A glass wall has been erected around the tomb in an effort to keep it in tip-top condition.

Wilde was imprisoned for homosexuality and lost his fame and reputation by the time he was released.

Ironically, he fell to a fate similar to one mentioned in his famous play “The Importance of Being Earnest.” The play’s protagonist tells people that his brother died in Paris due to a chill. Wilde died in Paris – broke and severely ill – in 1900. 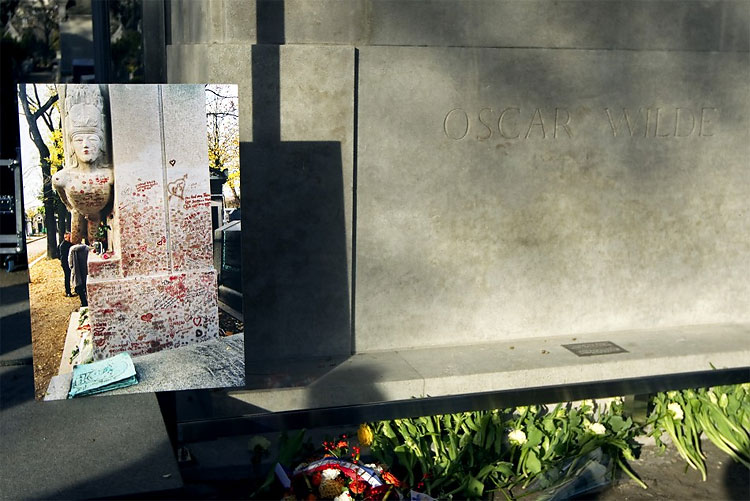 The renovated Oscar Wilde tomb, with a “before” photo next to it. (Reuters / Charles Platiau) END_OF_DOCUMENT_TOKEN_TO_BE_REPLACED