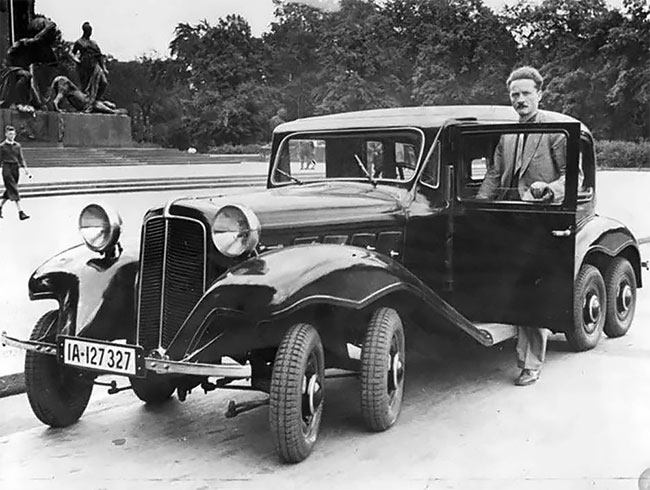 The Adler Diplomat is a substantial six-cylinder “limousine” built by the Frankfurt auto-maker, Adler. It was introduced in March 1934 as a direct replacement for the manufacturer’s Standard 6. Less directly the six-cylinder Diplomat also replaced the Adler Standard 8 since Adler’s large eight-cylinder car was discontinued in 1934 without a direct replacement of its own. END_OF_DOCUMENT_TOKEN_TO_BE_REPLACED

eBay And Jonathan Adler Launch The Inspiration Shop In NYC 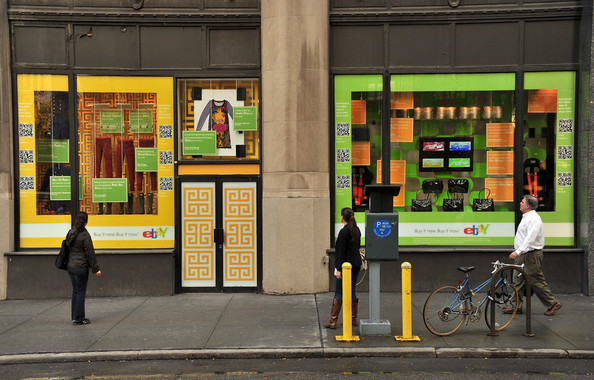