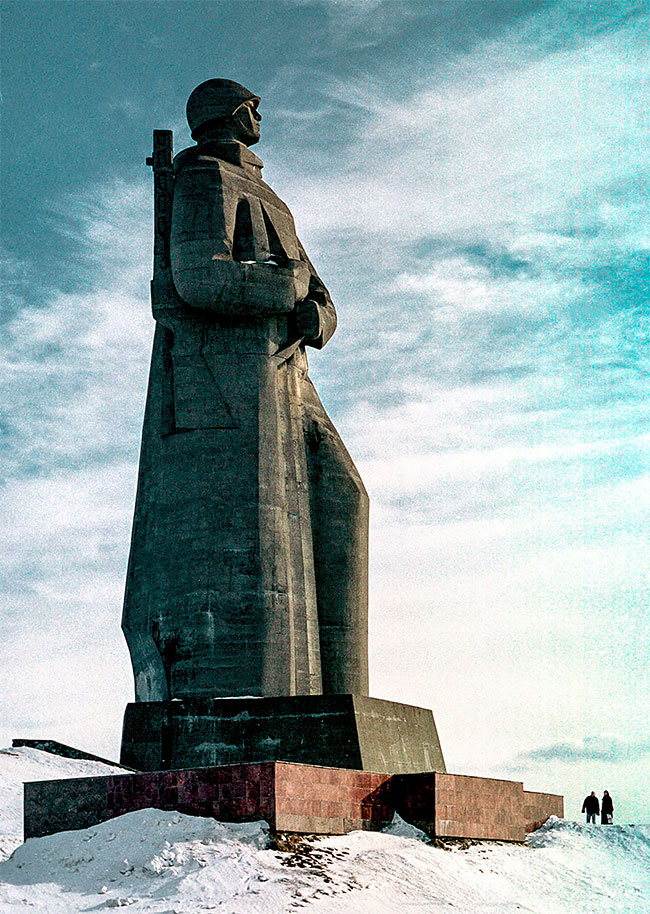 The monument ‘Defenders of the Soviet Arctic during the Great Patriotic War’ – better known as ‘Alyosha’ celebrates the defense of Murmansk during WWII. As a result of the long and exhausting clashes in 1941-1942, Soviet troops thwarted joint German-Finnish armies to capture this important Soviet northern port-city.

The square with this 115 feet-high monument is beloved by locals and visitors to the city alike, since here they can enjoy remarkable views over Murmansk. END_OF_DOCUMENT_TOKEN_TO_BE_REPLACED