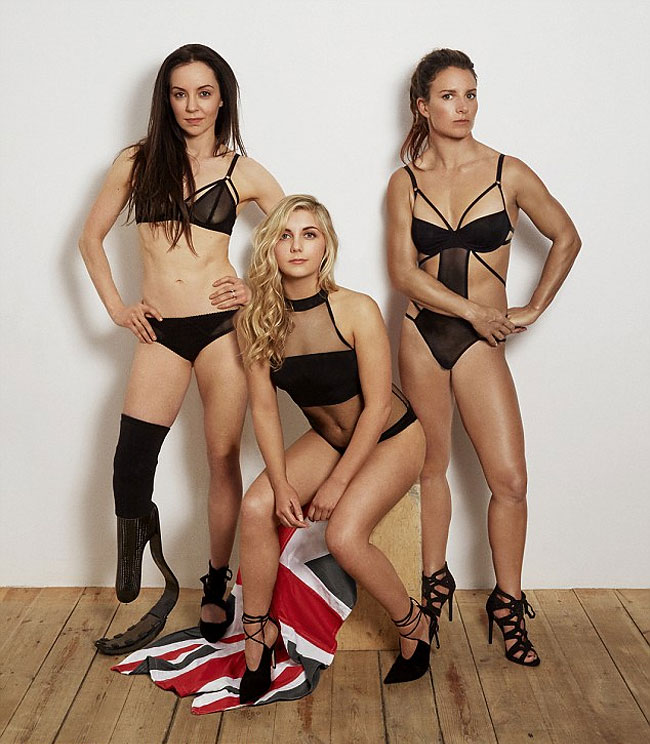 Sporty is sexy! Three Team GB athletes going for gold in Rio this summer have stripped down to their lingerie to show that a sporty body is a sexy body. Windsurfer Bryony Shaw, skeet shooter Amber Hill and Paralympian long jumper Stefanie Reid have posed for Bluebella‘s BeStrongBeBeautiful campaign to encourage young women not to neglect sport at school. Research has revealed that more than half of secondary school girls drop out of sport after the age of 13 due to body issues and negative experiences of PE lessons. END_OF_DOCUMENT_TOKEN_TO_BE_REPLACED 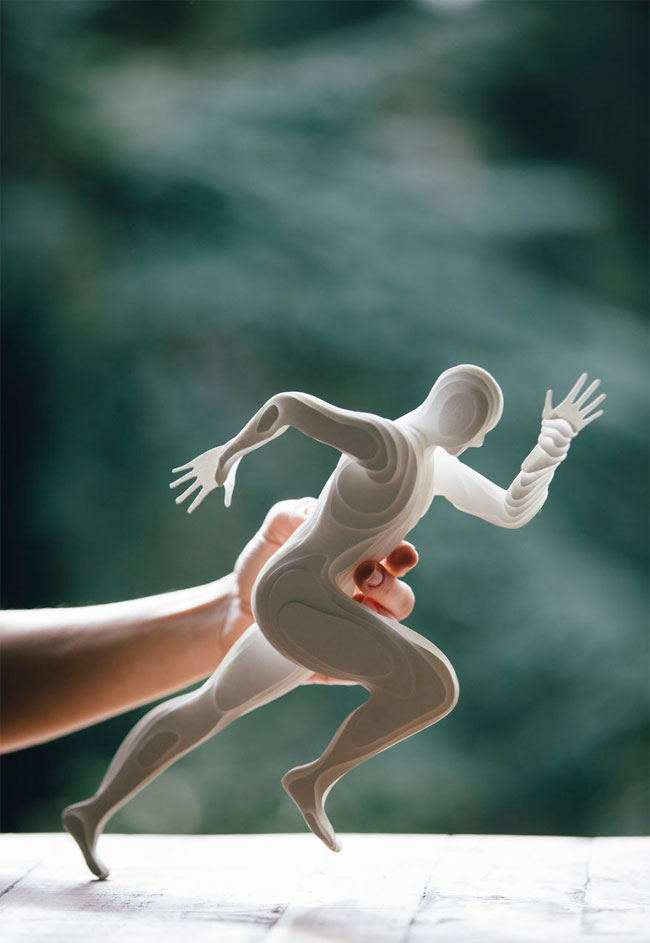 According to the Spanish artist Raya Sader Bujana: “The concept of this design was to express movement using paper. The added texture, light and volume that the serial planes technique provides reinforces the fluidity of the pieces. All the sculptures are entirely hand cut and assembled, some of the figures have around 150 pieces and up to 500 separators. The project required many, many hours of work, but the end result was very satisfying for me.” END_OF_DOCUMENT_TOKEN_TO_BE_REPLACED

The amazing snaps were taken by photographer Kristina Kashtanova at urban street locations in the UK and New York. The talented yogis are seen striking mind-boggling poses in the most unusual settings. END_OF_DOCUMENT_TOKEN_TO_BE_REPLACED 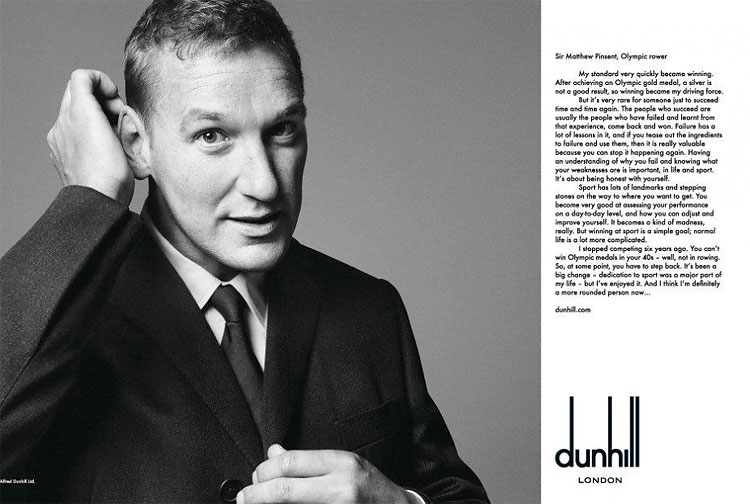