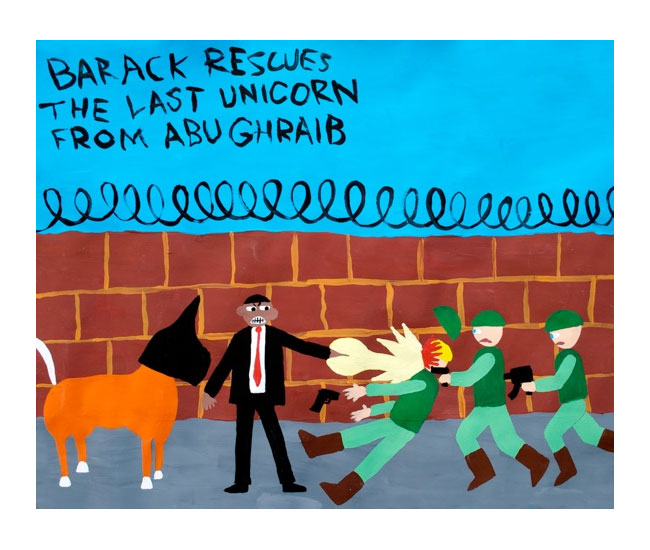 Regardless of your level of interest in American politics or cultural disconnects, you must recognize the inherent humor of artist Jayson Scott Musson’s social commentary. Whether you love or hate Barack Obama, we should at least be able to agree on how awesome it is that his ‘Magic Tears’ give men more staying power in the sack, no? END_OF_DOCUMENT_TOKEN_TO_BE_REPLACED 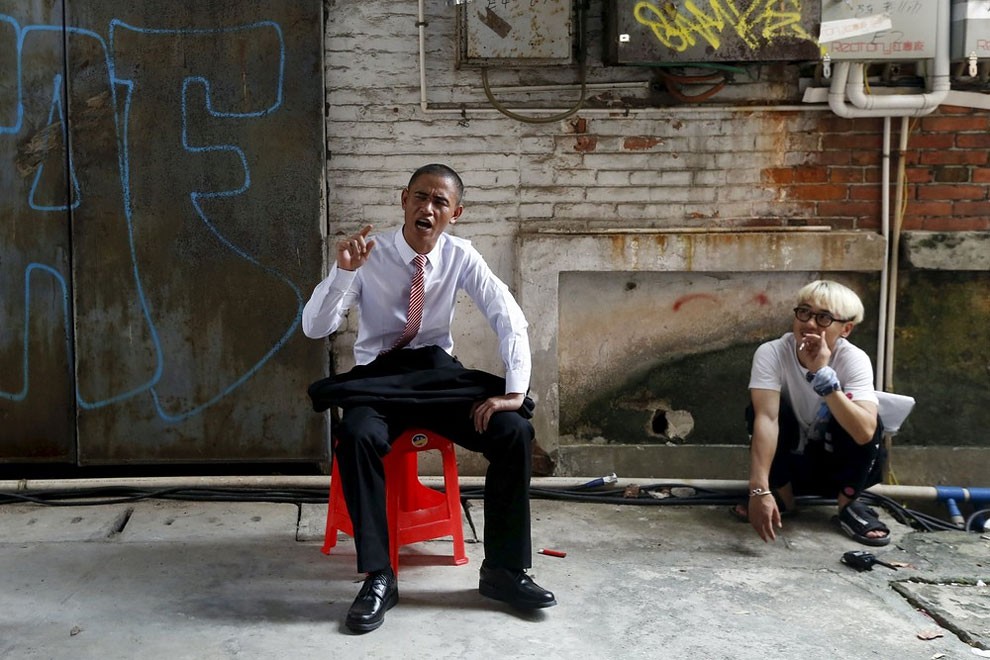 Xiao Jiguo (L), a 29-year-old actor from China’s Sichuan province, impersonates U.S. President Barack Obama as requested by the crew in between a filming, in the southern Chinese city of Guangzhou September 18, 2015. Xiao is taking part in the filming of a comedy film in Guangzhou, playing a low-level gangster who looks like Obama. (Photo by Bobby Yip/Reuters) END_OF_DOCUMENT_TOKEN_TO_BE_REPLACED 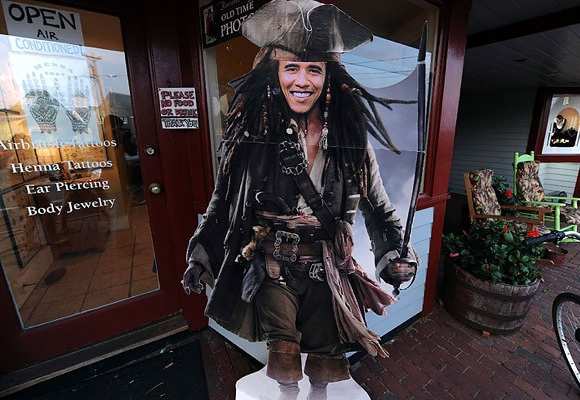 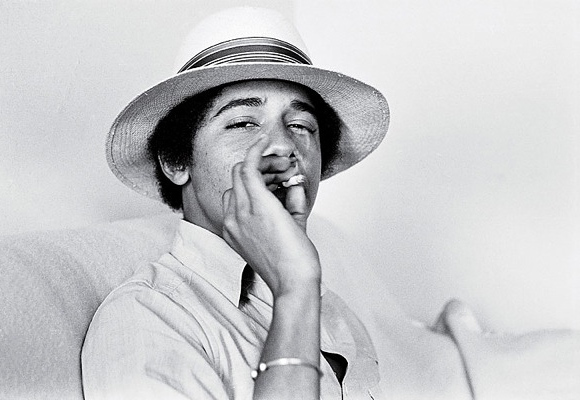