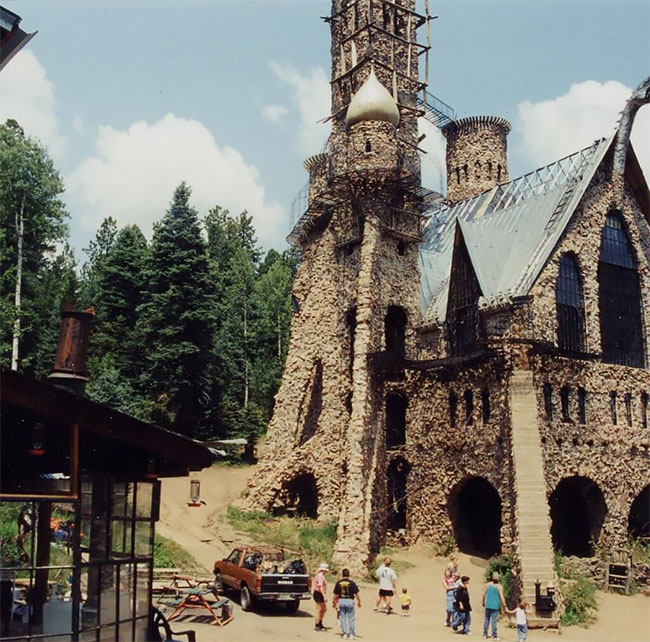 Bishop Castle is an elaborate and intricate one-man project named after its constructor, Jim Bishop, that has become a roadside attraction in central Colorado. END_OF_DOCUMENT_TOKEN_TO_BE_REPLACED 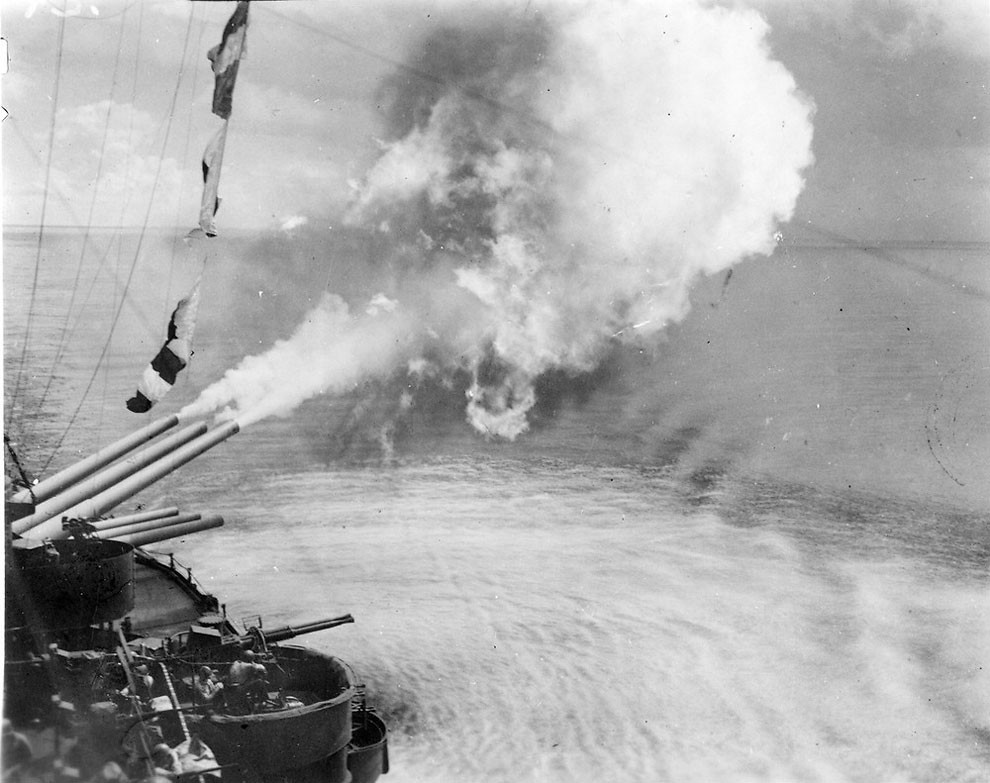 “From Kiska to Kavieng, the old “QUEEN” has blasted the Japs. A class of battleship which is too slow to keep up with the latest fast “Type of” carriers is now a vital component of the most modrn, typed warefare, – amphibious ope rations, such as the taking and occupying of Guam, at which she is here shown firing. For the necessary close-in slugging and for her supporting call-fire, she cant be beat. And for the coordination and nerve to get in there and do it, the QUEEN’S CREW can’t be beat either. We gripe because it’s such a privilege it’s become a habit. at one time, we called her The Virgin Queen. That was only a little over a long year ago. nobody so insults her now. And there would be some amphibious fun if we should overhear any ill-adives insinuations”.
END_OF_DOCUMENT_TOKEN_TO_BE_REPLACED