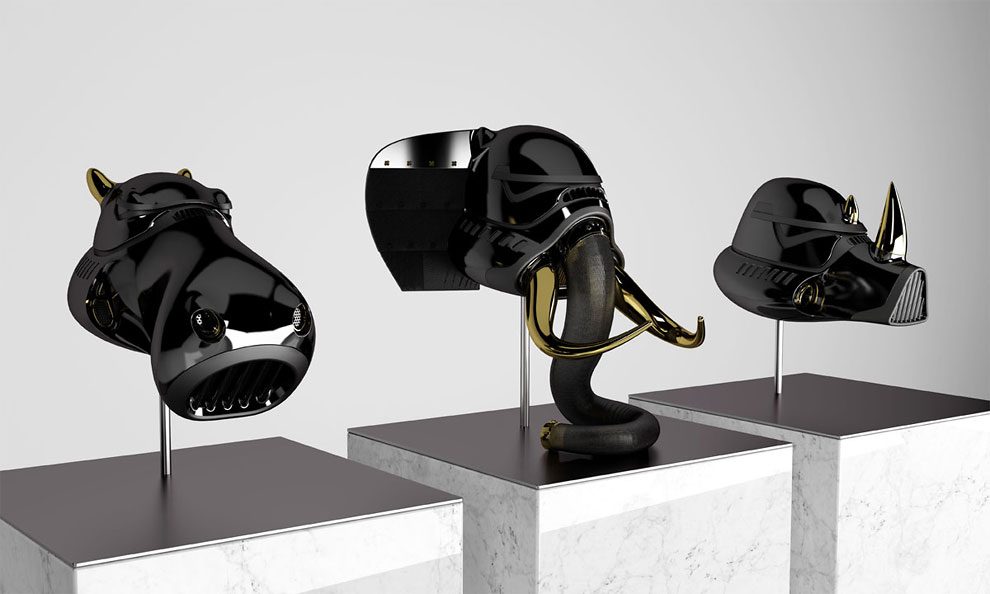 Star Wars meets The Jungle Book, as New York based designer Blank William has reinterpreted the iconic Stormtrooper helmet from the vaunted sci-fi film franchise. The armor is sculpted into distinctive shapes, bearing the likeness of an elephant, rhino and hippo. END_OF_DOCUMENT_TOKEN_TO_BE_REPLACED 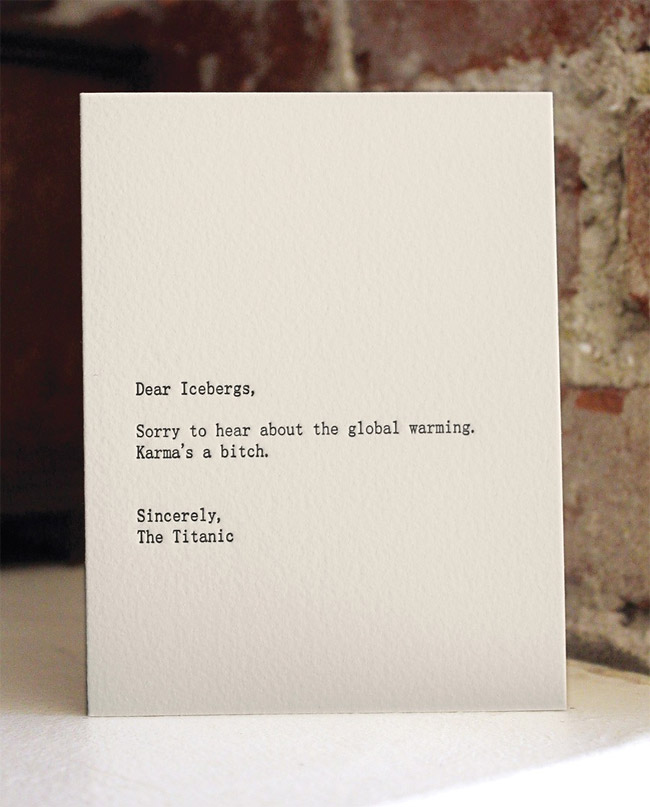 Dear blank, please blank is an ironic project by Hans Johnson and Jared Wunsch that ask users to share their frustrations and bad experiences in the simple letter format: “Dear…/Please…/Sincerely…”

The submissions vary from the funny to the rude, and visitors can vote for the best letters. “We had this idea for a website, mostly because Hans had a bad experience, “ – say the authors of the project. Now Dear blank, please blank has teamed up with the Sapling Press and made the best submissions into elegant white cards available on Etsy.
END_OF_DOCUMENT_TOKEN_TO_BE_REPLACED 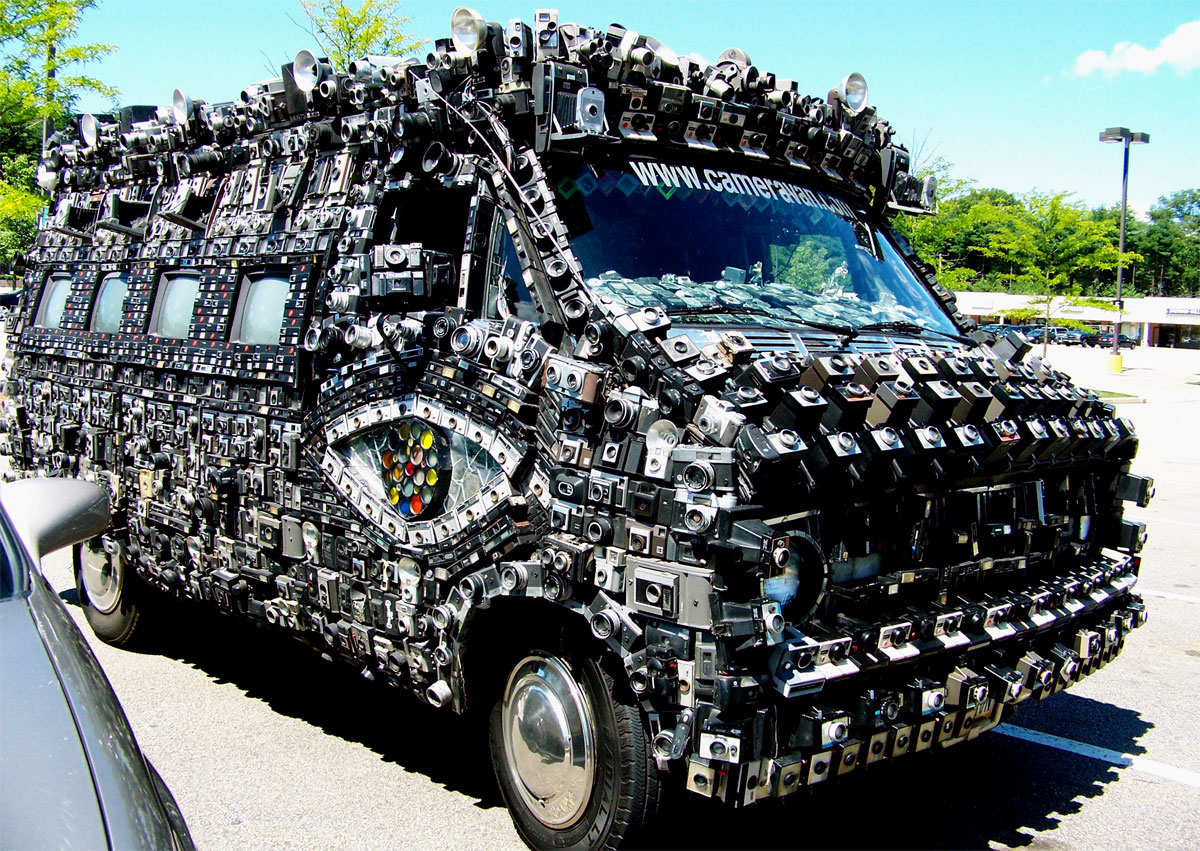 One night In the fall of 1993, Harrod Blank had a dream in which he covered his car with cameras and then drove around and took pictures of people on the streets. The public, unaware that the cameras worked, reacted naturally. At the end of the dream, Harrod looked at pictures taken with the van of faces frozen in the moment of awe, pictures so powerful that the next morning he decided to attempt to build such a vehicle in reality.

With the help of Dan Lohaus and some other friends, Harrod spent the next two years designing and building the van. With a lot of trial & error, the van was completed in 1995 and made it’s debut voyage in April leaving his home in Berkeley California, stoping in Houston and New Orleans and ending up in New York City where he would live and take pictures with the van for the following six months. END_OF_DOCUMENT_TOKEN_TO_BE_REPLACED 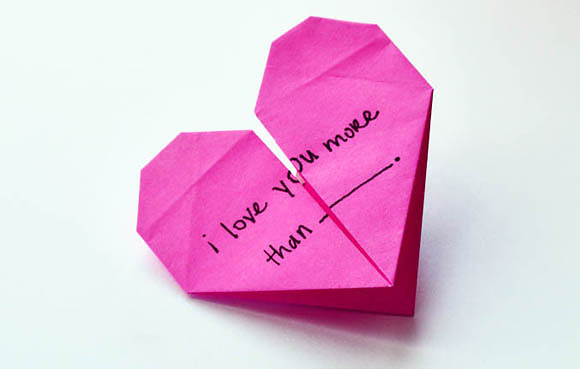 I love you more than ______ is an exploration into the wonderful world of love. Paperwhite studio wants to depart from the cliche valentines sentiment and find out the real things we are willing to put in second place for love. We’ll be collating and uploading them as we go along with the aim of producing a valentines day surprise…