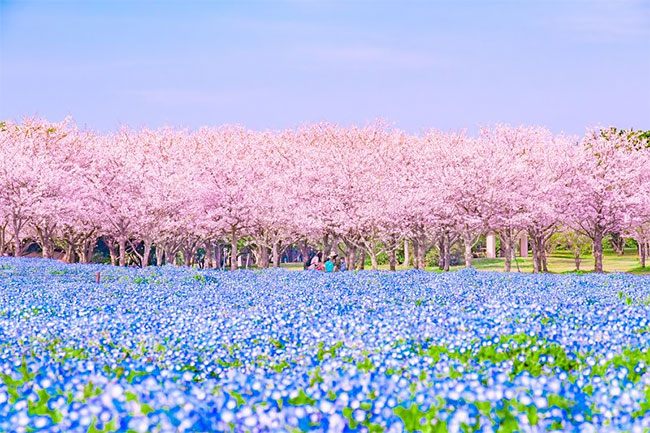 In Hakata City, Fukuoka Prefecture, there’s a large, sprawling, family-oriented national park stretching about six kilometers on a narrow sandbank called Uminonakamichi Seaside Park 海の中道海浜公園. A favorite among both locals and tourists, it has numerous attractions, playgrounds, sports fields, a zoo, and flower gardens where you can enjoy flowers all year long. END_OF_DOCUMENT_TOKEN_TO_BE_REPLACED 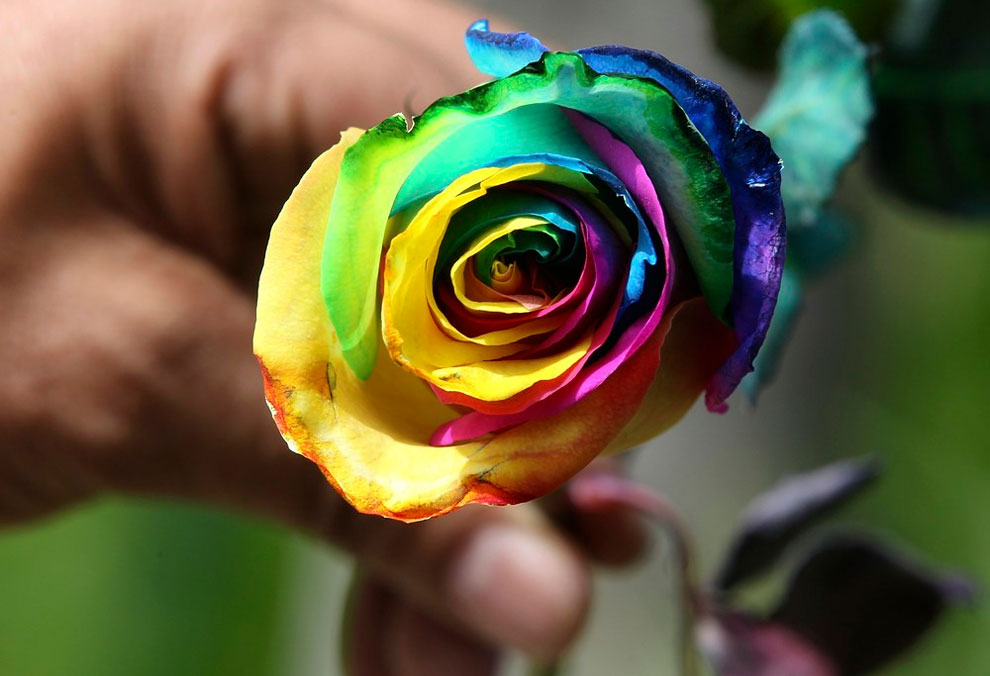 A Colombian flower grower selects a rose for a bouquet ahead of Valentine’s Day in Subachoque, February 2, 2015. Colombia is the world’s second-largest flower exporter behind the Netherlands. The Andean country exports around 500 million flowers to the U.S. for Valentine’s Day, according to the Colombia Flower Growers Association. (Photo by John Vizcaino/Reuters)
END_OF_DOCUMENT_TOKEN_TO_BE_REPLACED 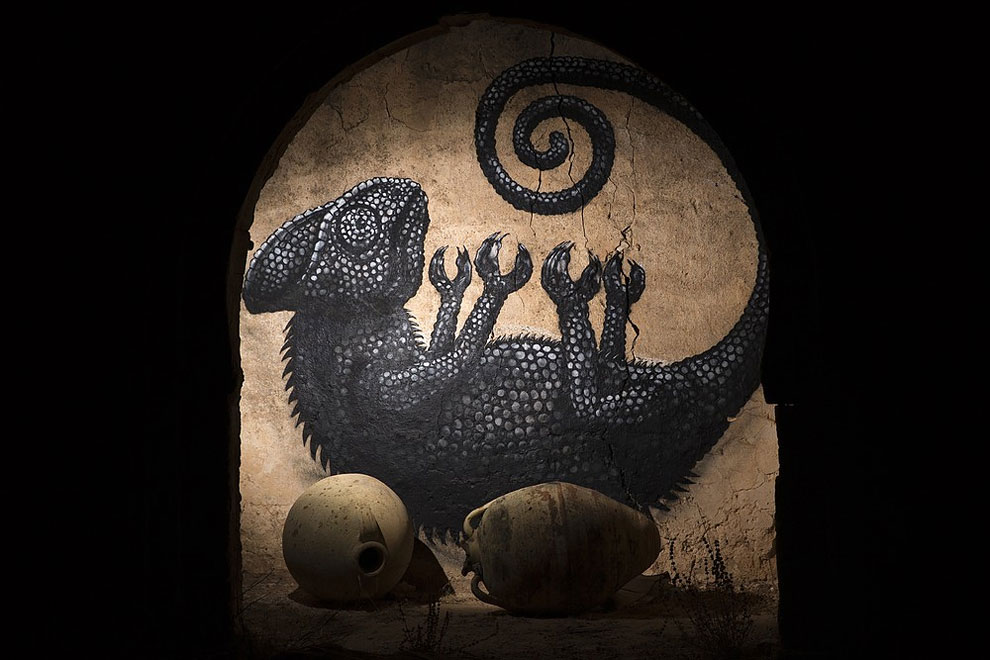 A mural by Belgian artist ROA decorates a wall in the surrounding area of the village of Erriadh, on the Tunisian island of Djerba, on August 6, 2014, as part of the artistic project “Djerbahood”. Artists from 34 diffrents nationalities were invited by France-based Tunisian artist Mehdi Ben Cheikh to take part in an initiative to turn Djerba’s Erriadh district into an “open sky museum”. (Photo by Joel Saget/AFP Photo)
END_OF_DOCUMENT_TOKEN_TO_BE_REPLACED 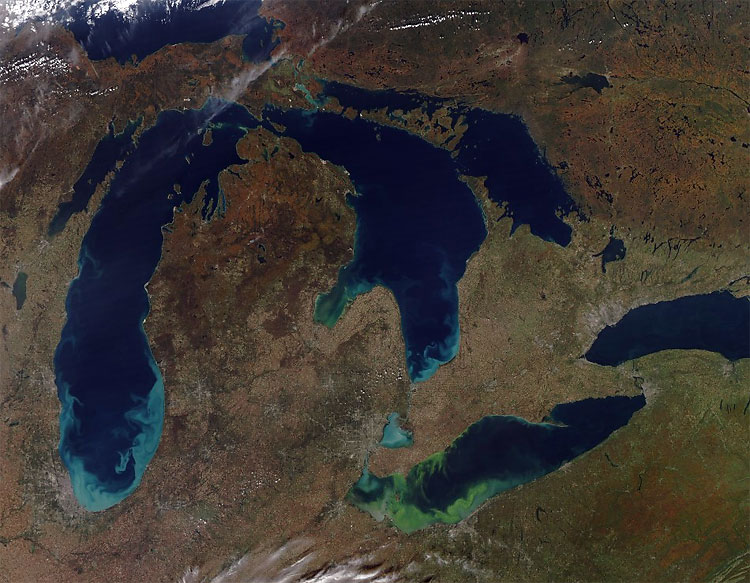 However, the condition improved in the 1970s when regulations were imposed on agricultural and sewage treatment procedures to limit the amount of phosphorus released. However, this year, a giant bloom has spread across the western basin once again. The particular reasons for the bloom are complex but may be related to a rainy spring and invasive mussels. END_OF_DOCUMENT_TOKEN_TO_BE_REPLACED