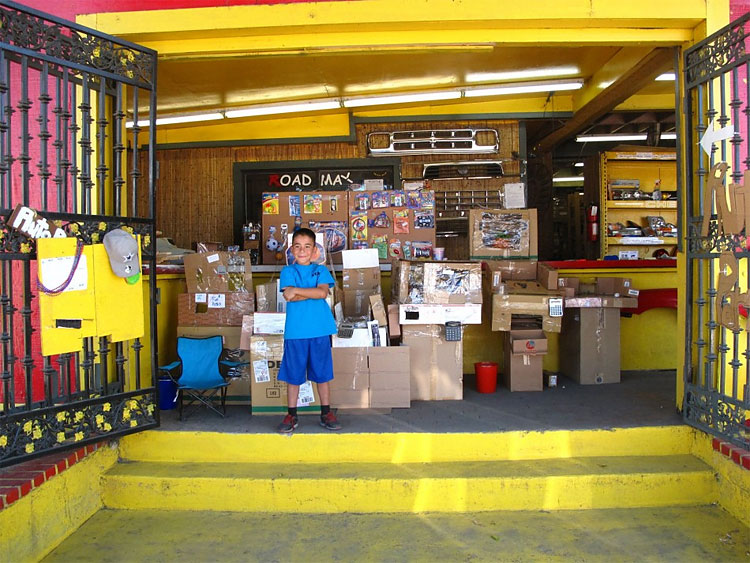 Caine Monroy, 9, stands in front of his cardboard arcade inside his father’s auto parts store in East Los Angeles. END_OF_DOCUMENT_TOKEN_TO_BE_REPLACED