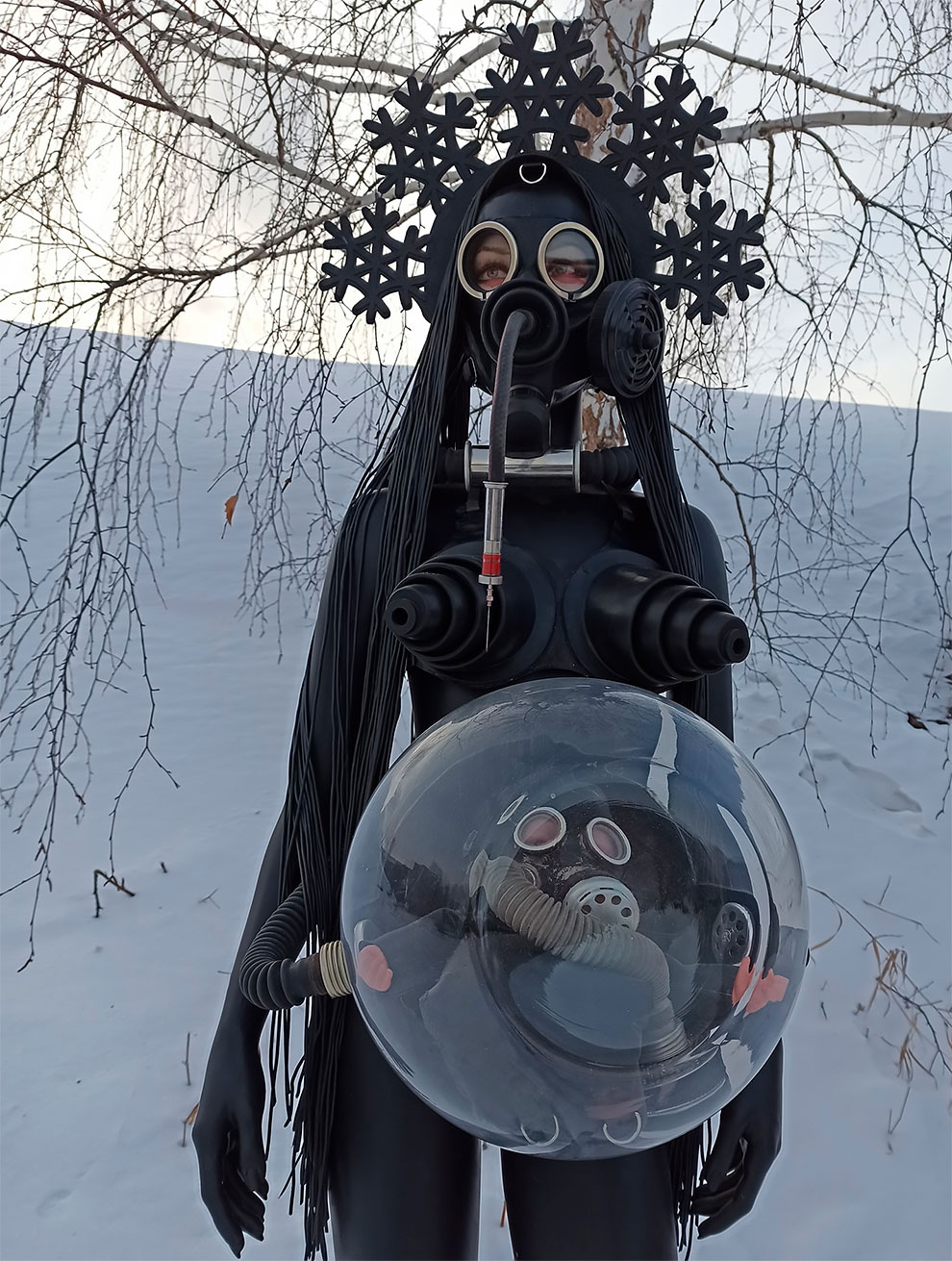 Krasnoyarsk artist Vasily Slonov presented protective suits for mother and embryo after the news about infants with cancer in the region. Three such cases were recorded in 2019. END_OF_DOCUMENT_TOKEN_TO_BE_REPLACED

Visitors to the Jian River in Luoyang, China were shocked earlier this week when they saw the water had become a “river of blood,” dyed bright red after an illegal dye dump by nearby chemical plant, an incident that has since launched an official investigation by the Luoyang Municipal Environmental Protection Bureau.

The Jian (or Jianhe) River runs through Luoyang in the Henan province. Locals were subject to the water’s eerie, blood-like color for several days before government officials tracked the source of the color not to a Moses-like End Times but to two small chemical plants dumping red dye into the city’s storm water pipe. 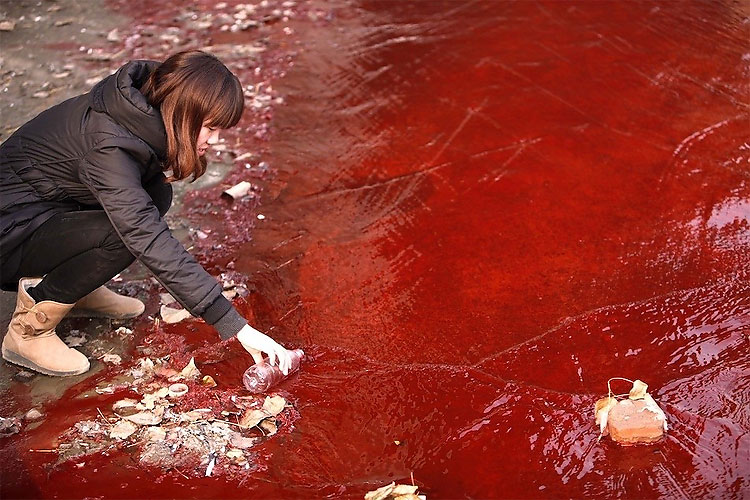 A journalist takes a sample of the red polluted water in the Jian(he) River in Luoyang, Henan province. (Reuters/China Daily) END_OF_DOCUMENT_TOKEN_TO_BE_REPLACED

Photo of the Day: Chemical Silence 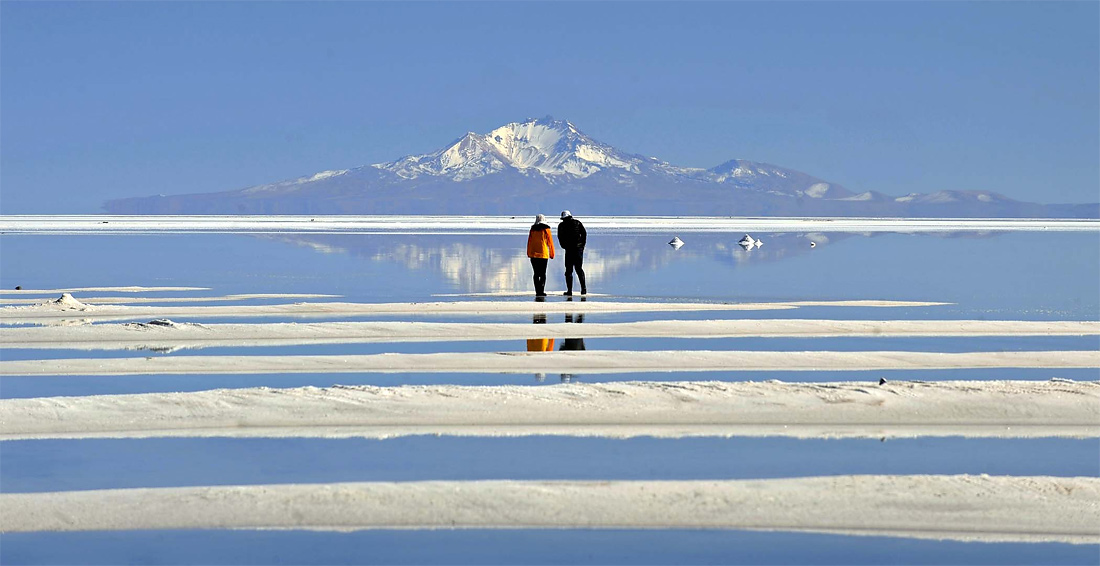 A couple walks in the world’s largest salt flat, in Uyuni, Bolivia. Uyuni also has one of the world’s richest deposits of lithium. (Aizar Raldes/AFP/Getty Images) Zoom.