Catalonia – the Consultation of Citizens 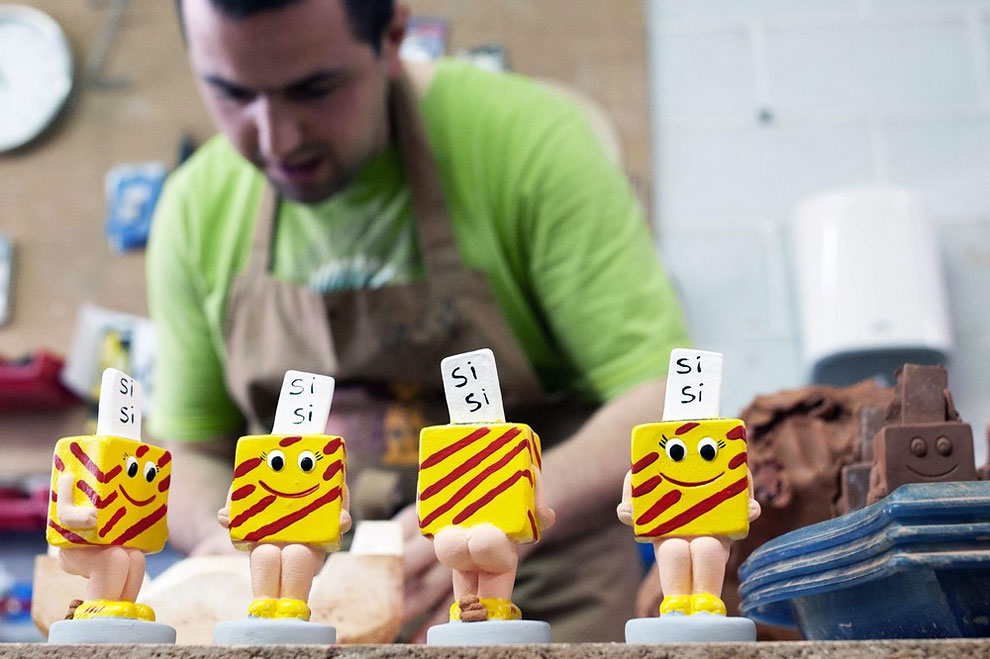 Figures of Catalonian traditional Christmas crib called “caganer” (the defecator) of a human ballot box with a positive vote despicting in the act of defecation, released in Torroella de Mongri town, Catalonian region, northern Spain, 04 November 2014. The “caganer” is a traditional figure of the Caralonian nativity scenes for at least two centuries. This year, the referendum for independence that was scheduled for next 09 November, Real Madrid as Champions League winner and Torrente character will be “caganers”. (Photo by Robin Townsend/EPA)
END_OF_DOCUMENT_TOKEN_TO_BE_REPLACED

The Contilia Retirement Group in Essen, Germany made what is probably the best calendar ever with a few of their seniors. 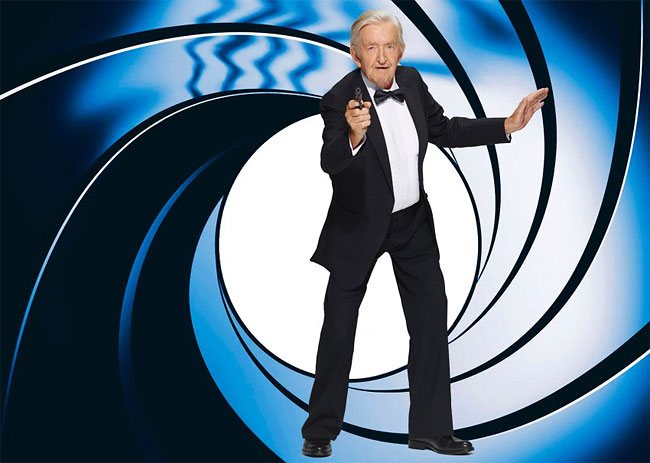