Colorful Lines, Inspired By The London Underground, Will Lead You To Classrooms At This Language School 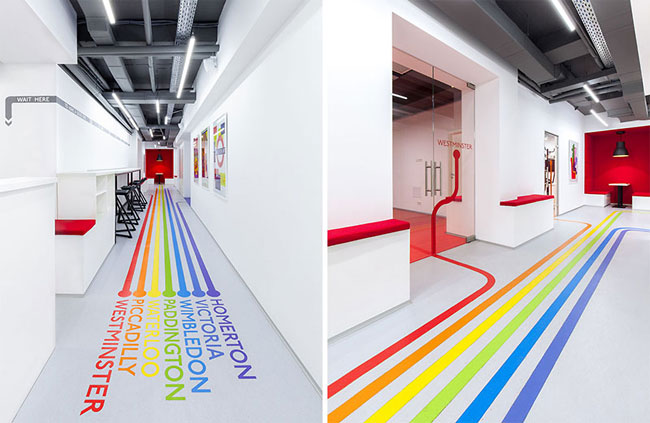 Architect Emil Dervish, has designed the Underhub language school, in Kiev, Ukraine. When designing the space, he was inspired by the London Underground, and wanted to re-create the atmosphere, with the use of bold colorful lines. END_OF_DOCUMENT_TOKEN_TO_BE_REPLACED

Quiet at the Back: Classrooms Around the World 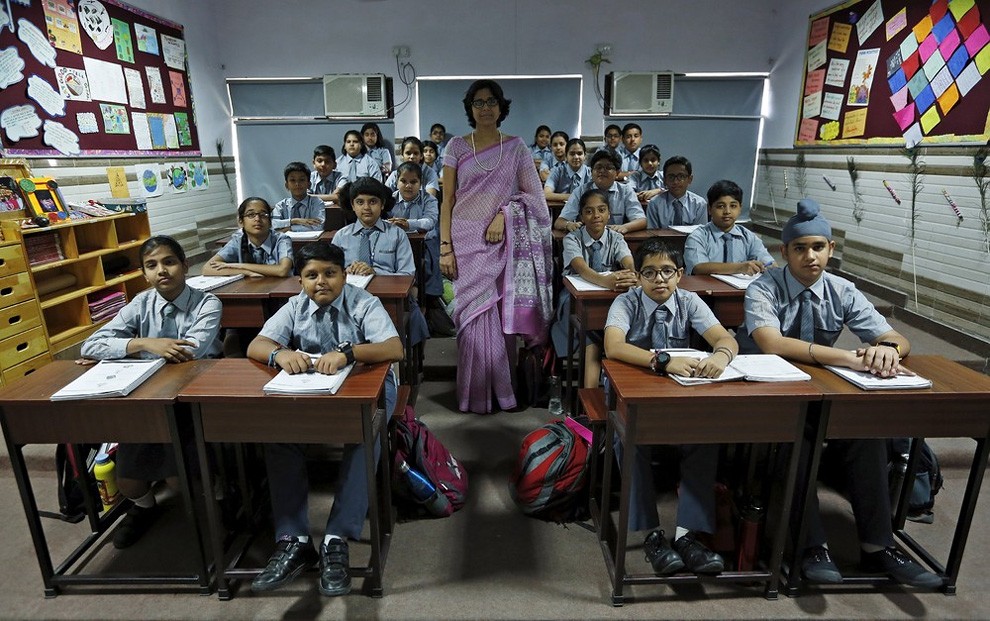 Teacher Archana Shori poses for a picture with 7th-grade level students inside their classroom at Rukmini Devi Public school in New Delhi, India, September 7, 2015. Nearly three years after Taliban gunmen shot Pakistani schoolgirl Malala Yousafzai, the teenage activist last week urged world leaders gathered in New York to help millions more children go to school. World Teachers’ Day falls on 5 October, a Unesco initiative highlighting the work of educators struggling to teach children amid intimidation in Pakistan, conflict in Syria or poverty in Vietnam. Even so, there have been some improvements: the number of children not attending primary school has plummeted to an estimated 57 million worldwide in 2015, the U.N. says, down from 100 million 15 years ago. Reuters photographers have documented learning around the world, from well-resourced schools to pupils crammed into corridors in the Philippines, on boats in Brazil or in crowded classrooms in Burundi. (Photo by Adnan Abidi/Reuters)
END_OF_DOCUMENT_TOKEN_TO_BE_REPLACED