You’ll Be Amazed After Seeing The Classy Interior Of This Rolls-Royce! 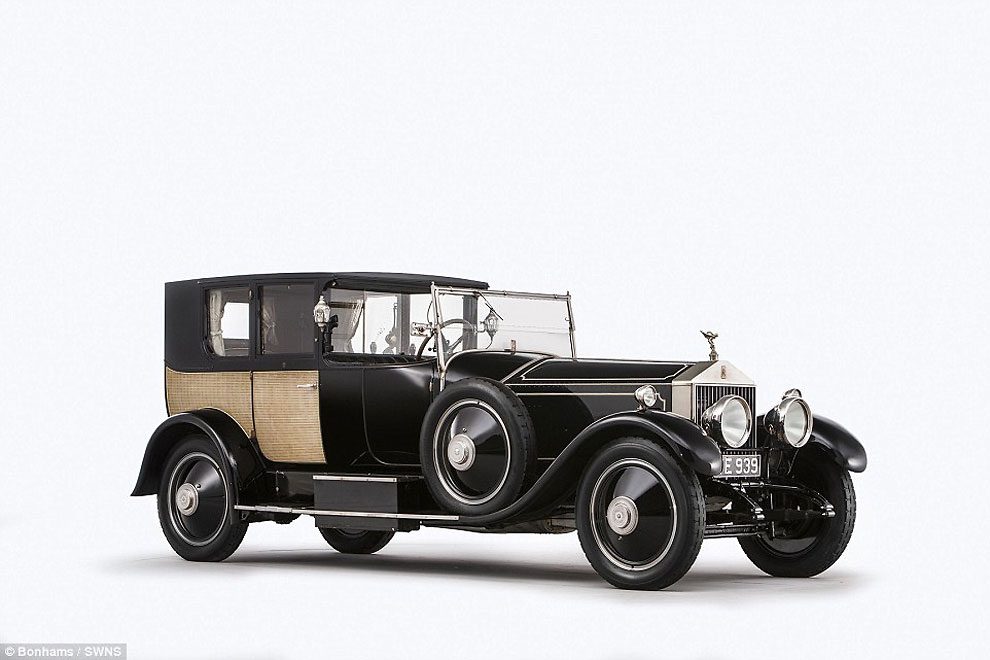 An art-filled Rolls-Royce regarded as a palace on wheels and one of the finest British cars ever made is expected to sell for £700,000 at auction. The Phantom I was commissioned in 1926 by Woolworths’ financial director Clarence Gasque as a surprise gift for his wife, Maude. To ensure she was suitably impressed, Mr Gasque set out on a no-expense-spared project that resulted in the rear seats costing more than the average home. The ten-month project resulted in a car described by experts as being “nothing less than magnificently palatial”. END_OF_DOCUMENT_TOKEN_TO_BE_REPLACED