The closed doors of a container with personal possessions of 2004 tsunami victims are seen outside a police station in Takua Pa, in Phang Nga province December 19, 2014. Thai police opened a shipping container filled with documents and possessions of victims of the 2004 Indian Ocean Tsunami after being asked by Reuters for permission to film its contents. The three metre by 12 metre container was handed over to Thai police in 2011 and contains hundreds of plastic police evidence bags – each one holding the precious items found on the body of a victim. In Thailand, over 5,300 people were killed, including several thousand foreign tourists, when the waves swamped six coastal provinces, turning some of the world’s most beautiful beaches into mass graves. END_OF_DOCUMENT_TOKEN_TO_BE_REPLACED 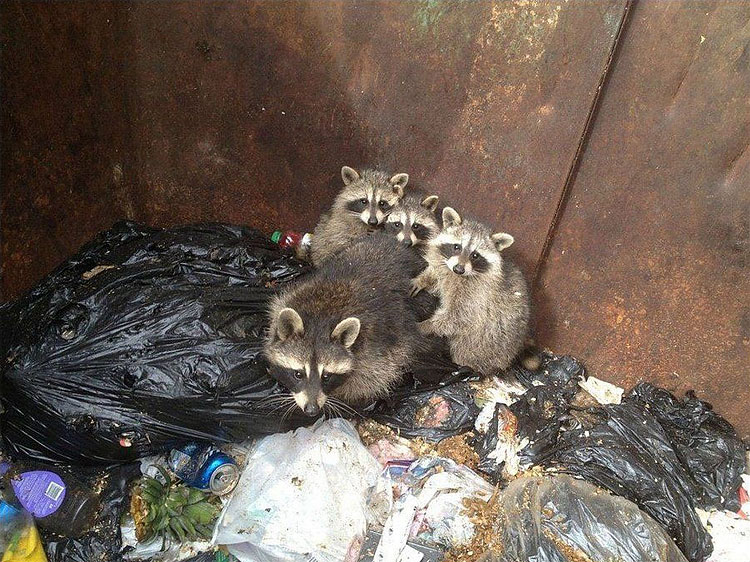 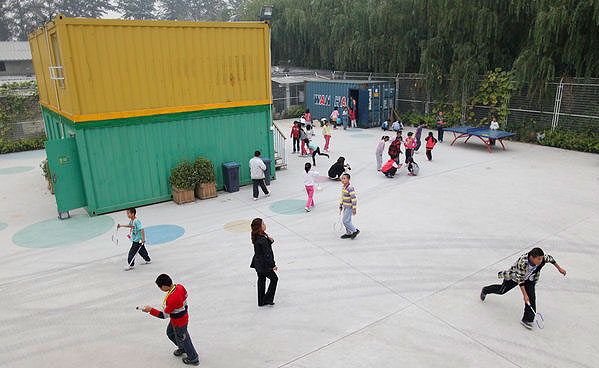 Photo of the Day: Container Hell 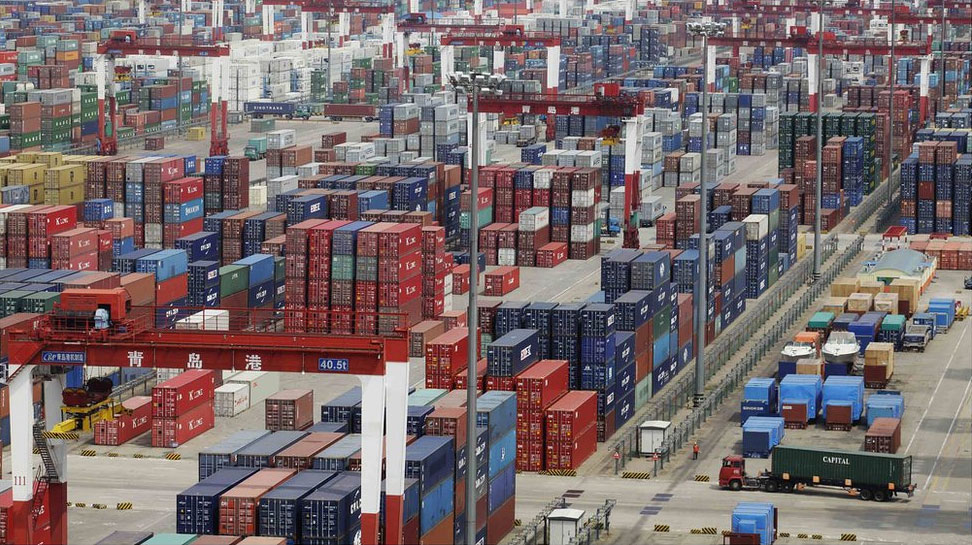